Baseball season may have been delayed due to COVID-19, but one football-turned-baseball player is finding ways to keep his fan base entertained.

Tebow and his wife, Demi-Leigh Nel-Peters, recently announced their adoption of three adorable puppies on Twitter. “Meet the Tebow Pack!” the sportsman captioned the cute family photo of him and his wife cuddling fur-babies Paris, Kobe, and Chunk. 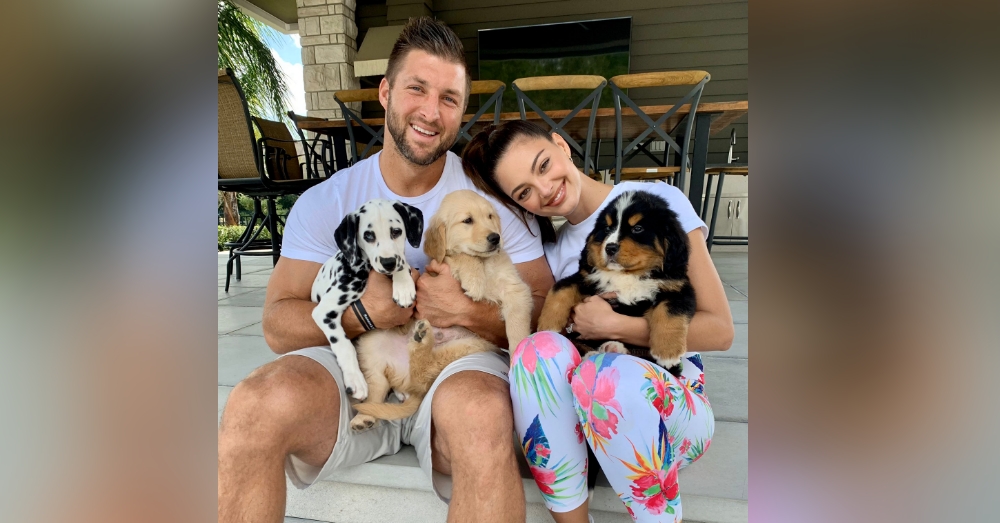 Fans were instantly smitten with the adorable pups, each of whom possessed a very different look. “We like the little guy in the middle,” one user wrote, referring to the baby golden retriever occupying a central role in the family photo.

Others were taken by the adorably grumpy expression of the baby Burnese Mountain Dog in Demi-Leigh’s lap. (We’re assuming this is Chunk). “My current mood is same as this boy/girl,” another user wrote. The third puppy looks like a young Dalmatian. 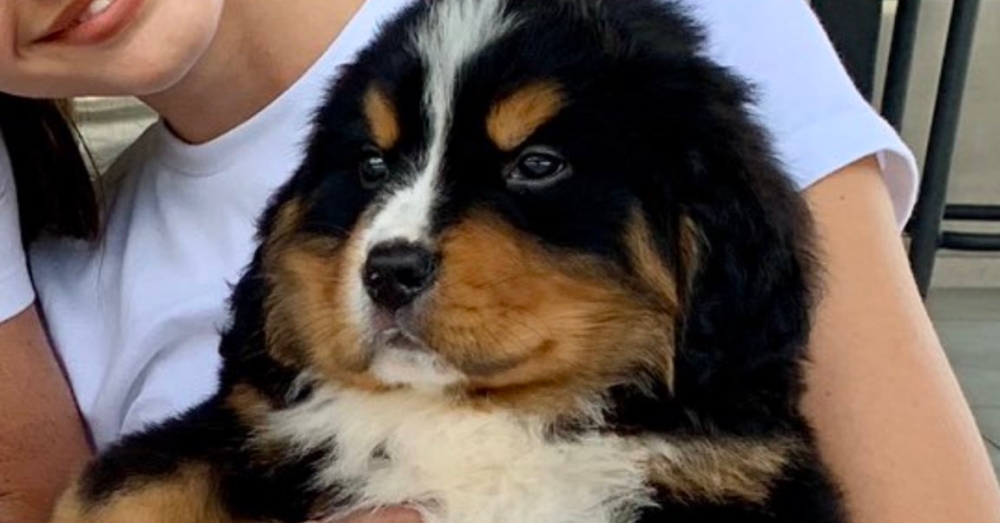 Regardless, these adoptions couldn’t be better timed. Not only will the young puppies keep the Tebows busy during quarantine, the former quarterback is finally ready to welcome new pets after losing his beloved dog, Bronco, in late 2019. The distraught player didn’t leave Bronco’s side during his final moments.

“One of the toughest goodbyes,” Tebow wrote on Twitter at the time. “Wanted to make a special tribute to the sweetest boy ever – thank you for all the joy you brought and all the memories.”

One of the toughest goodbyes. Wanted to make a special tribute to the sweetest boy ever – thank you for all the joy you brought and all the memories. pic.twitter.com/a5qKLJrn9C

We’re so happy for the expanding Tebow “pack.” Congratulations to Tim, Demi-Leigh, Paris, Kobe, and Chunk!