Anyone who has ever eaten hot sauce knows the uncomfortable burn it can cause and is something you should never feed to your pets. Sadly, some TikTok users are giving their dogs chicken wings covered in hot sauce just to see their dog’s reaction.

The new dog challenge/trend is dangerous because of the hot sauce and cooked bones in chicken wings. Both can be deadly. 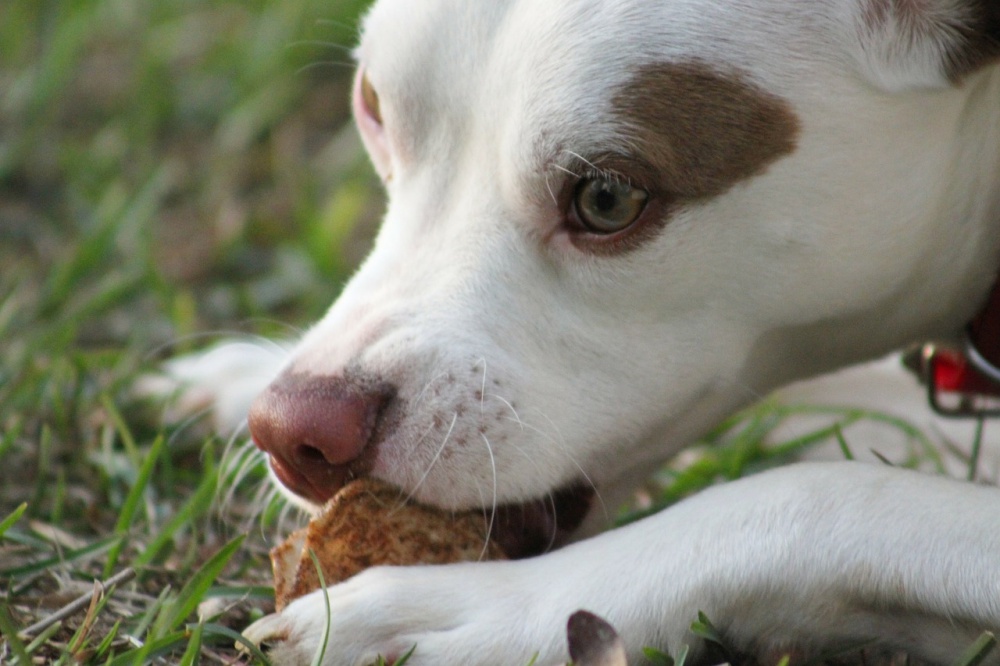 “Cooked chicken bones can break and splinter, which can cause your dog to choke and can also puncture the gastrointestinal tract, or get caught in his throat. This is extremely painful to your dog and can potentially lead to death,” warns American Kennel Club.

“Spicy foods can be toxic for dogs and could cause stomach problems including pain, diarrhea, and gas. Spicy food can also cause excessive thirst, causing your dog to vomit,” states Hill’s Pet. 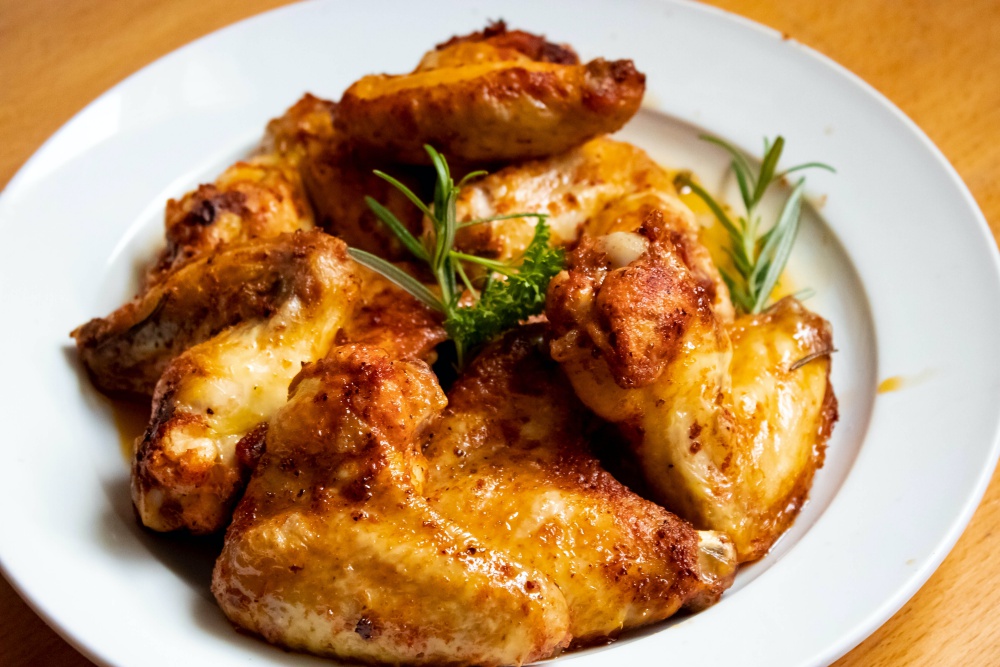 One user posted not one but two videos (which have since been removed) of her Siberian husky eating chicken wings with hot sauce. Other users did not think the videos were entertaining and were disgusted by the blatant disregard for the dog’s well-being.

Another said, “Literally some HUMANS can’t handle hot sauce, why do you think giving this to your dog is okay in any way?” 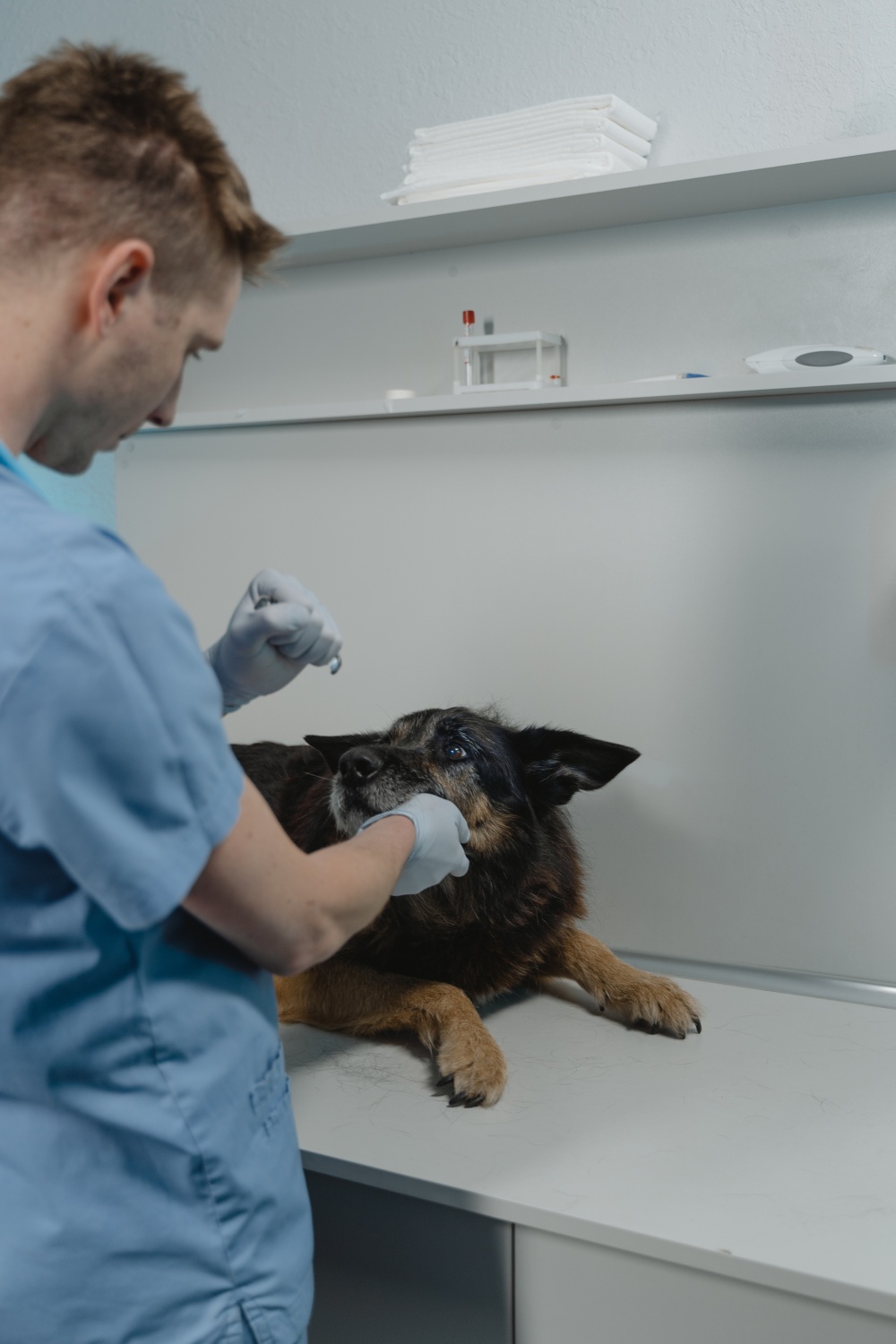 The dangerous trend has already caused pancreatitis in multiple dogs.

A veterinary technician named Peter made a post on TikTok to deter people from performing this dangerous and harmful trend with their dogs.

He showed a dog that was being treated for pancreatitis after the owners fed the poor dog multiple pieces of chicken covered in hot sauce because they thought “his reaction was so funny”. Peter urged people to “stop doing trends with pets.”

Over 6,000 people responded to the post with many calling the trend animal abuse. Others thanked Peter for addressing this disturbing and cruel challenge.

Dogs are members of the family and should be treated with respect, not used for entertainment or likes.