Many cat owners talk to their pets like they are human, but have you ever wondered how your relationship with your pet would change if it actually were?

Comedian Abi Clarke played this out in a few hilarious scenarios recorded on the video sharing platform TikTok. Her series, “If Cats Were Human” explores different ways our furry friends might express themselves if they were real people.

“So far, she’s created four videos that tackle some of the funny topics that kitty owners discuss the most, like drinking out of our water glasses, freaking the heck out when we sneeze, and somehow managing to take up the entire bed despite their small frame,” reports Popsugar. 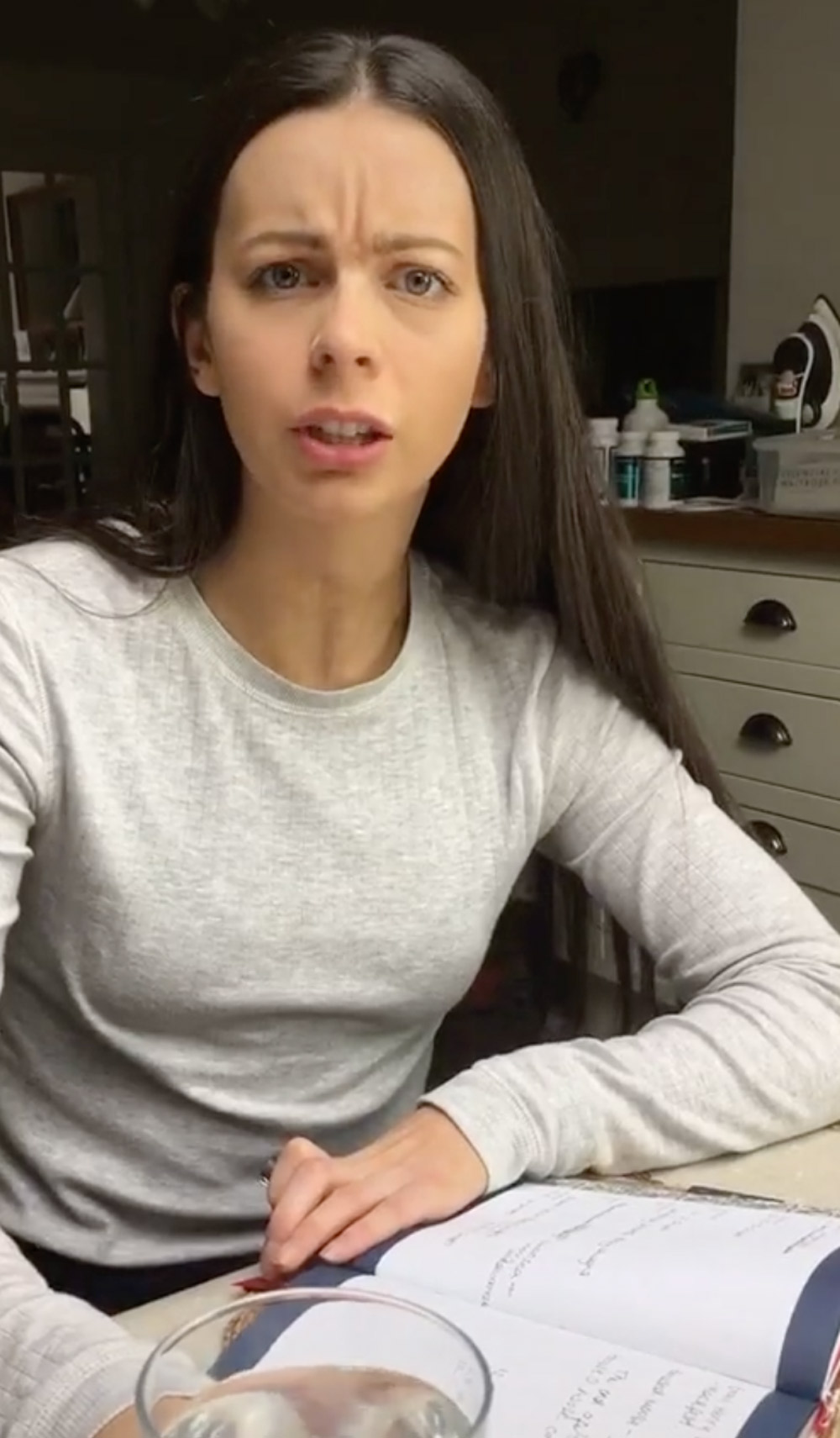 That’s not to mention bringing us random dead animals from the back yard and licking their backends whenever and wherever they feel like it. Seriously, what’s up with that?

The language in this video may not be suitable for younger viewers, but that’s just because Clarke is so committed to the role. She delivers the impression with creativity and, let’s be honest, stunning accuracy. Many commenters are in agreement there. 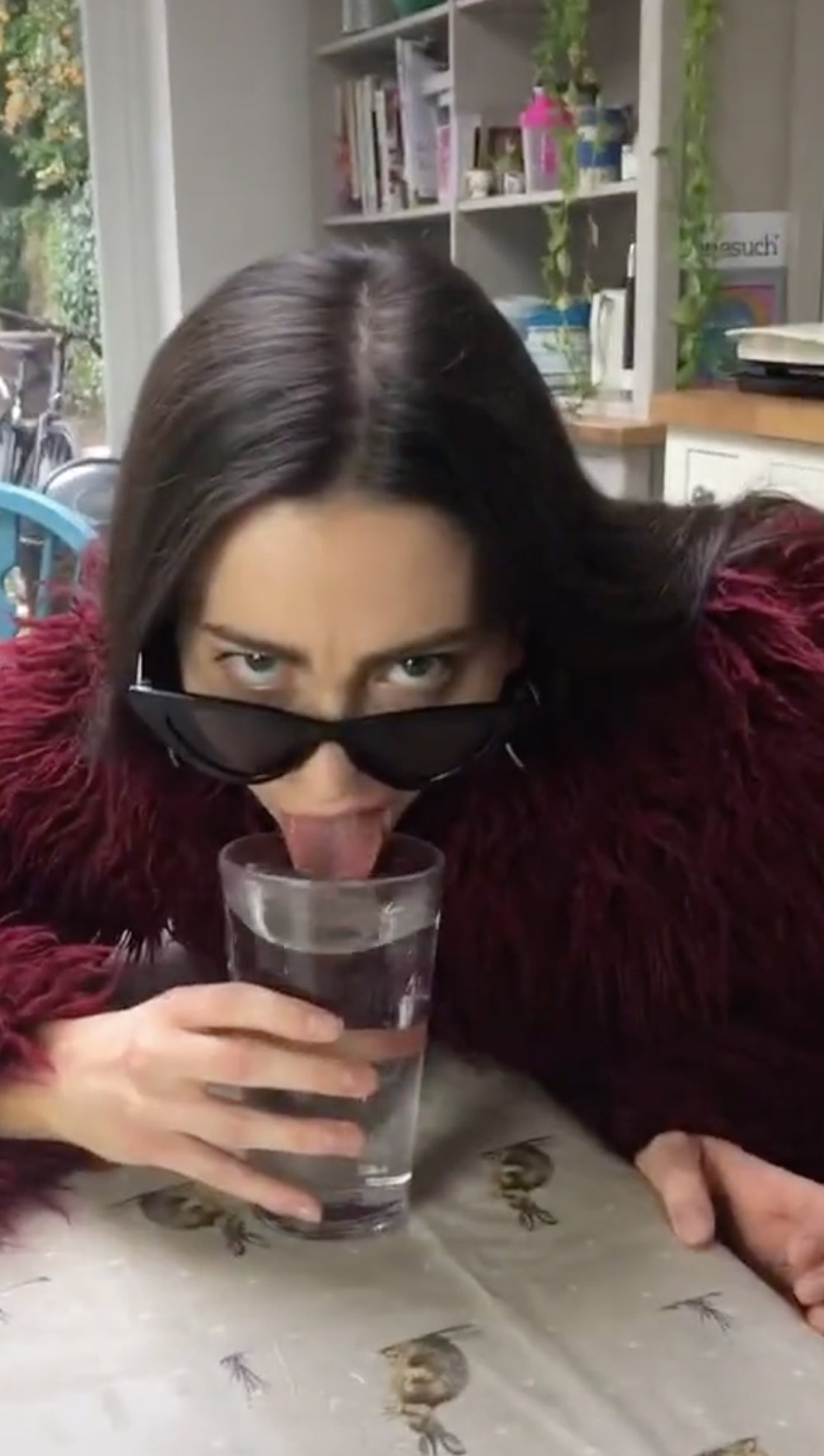 Source: TikTok/Abi Clarke
Clarke’s impression of her furry friend is spot on.

“You pretty much roleplay my three cats,” wrote pipa. 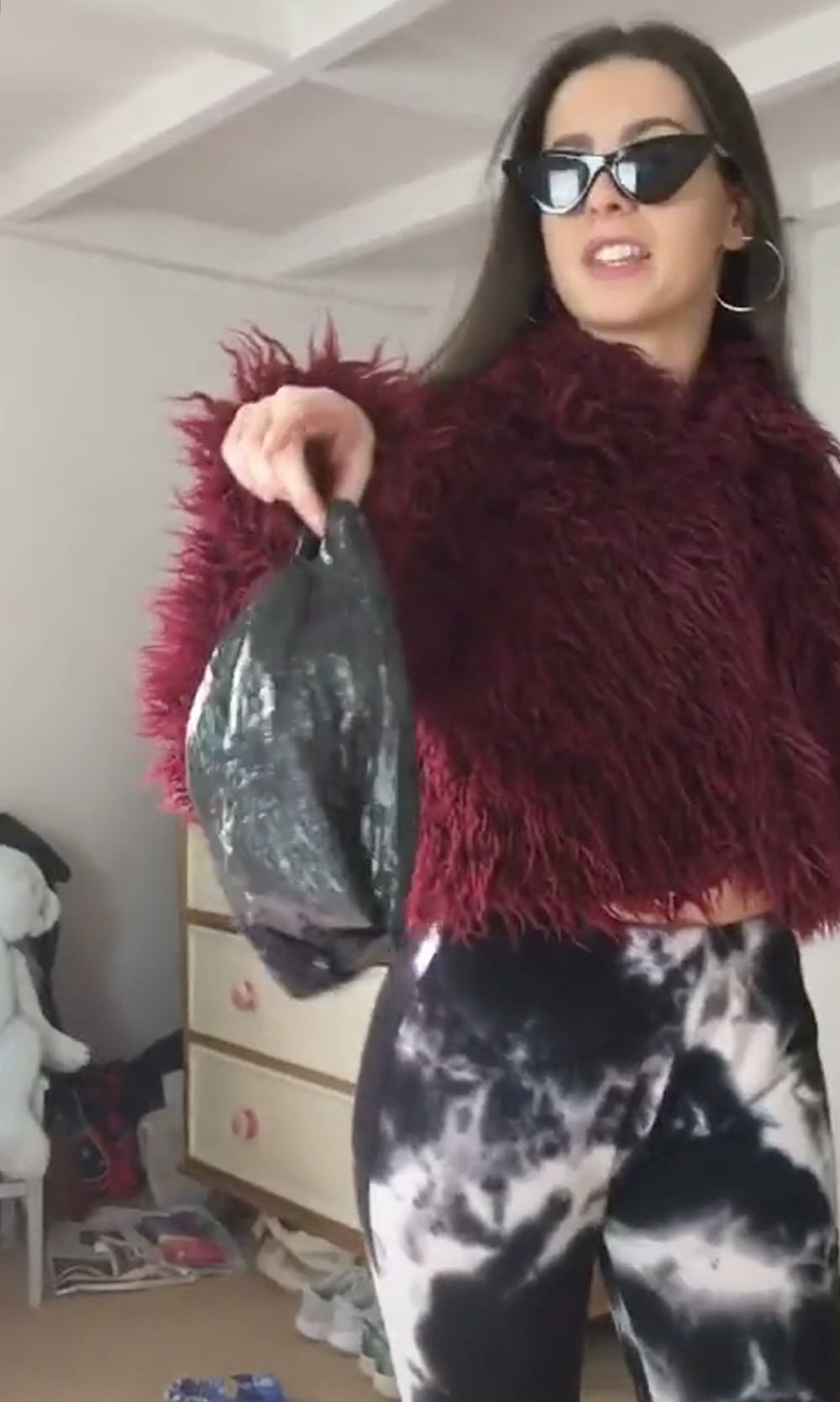 Source: TikTok/Abi Clarke
Not every experience with a cat is fun. That doesn’t mean it’s not funny!

“The bed one is real. We both ask our cat if he would please move so we can get in and the dead eye he gives us is terrifying,” wrote Jude Armitage.

“I don’t even have a cat and I’m howling,” wrote Grace Gibson.

“This is the best TikTok I’ve ever seen,” wrote 19_chris. 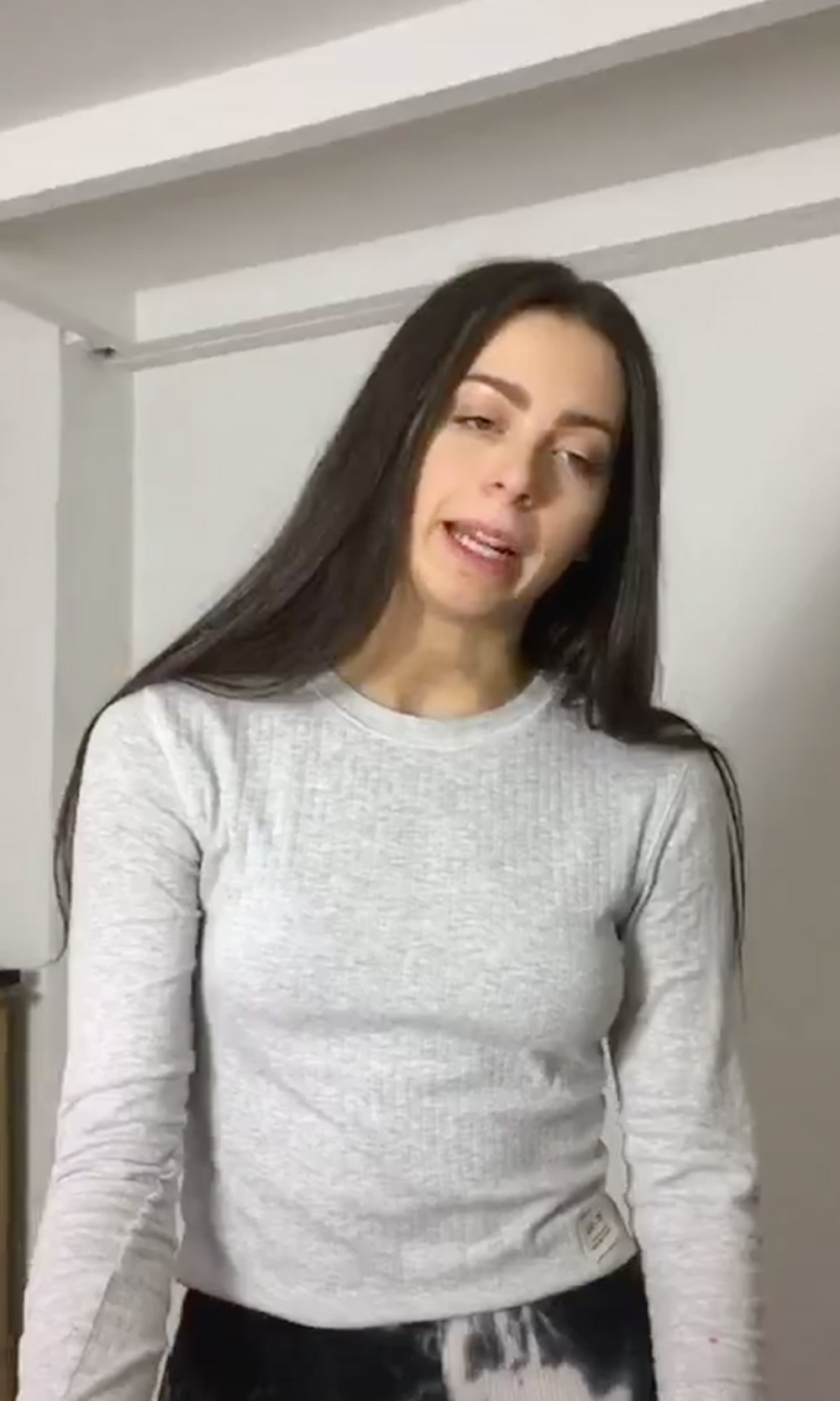 Clarke is based in Southwest England and posts many of her funniest clips to platforms like TikTok and Twitter.

Check out “If Cats Were Human” in the video below.