Four-year-old gelding Tikkun Olam has been euthanized at the Santa Anita racetrack after sustaining “catastrophic” injuries during a training session. He was the third horse to suffer such a fate in 3 days.

As Los Angeles Times reports, Tikkun Olam was trained by Eric Kruljac and appeared in nine races during his short-lived career, which ended when he collided with another horse on the track, leading to the undisclosed injuries. The horse was purchased as a yearling from a breeder for $32,000.

Tikkun Olam’s death was the first to occur on the main-track dirt in 2019. The previous two days were marred by horse deaths on the turf course and training track, which is considered the safest surface for horses to run on. 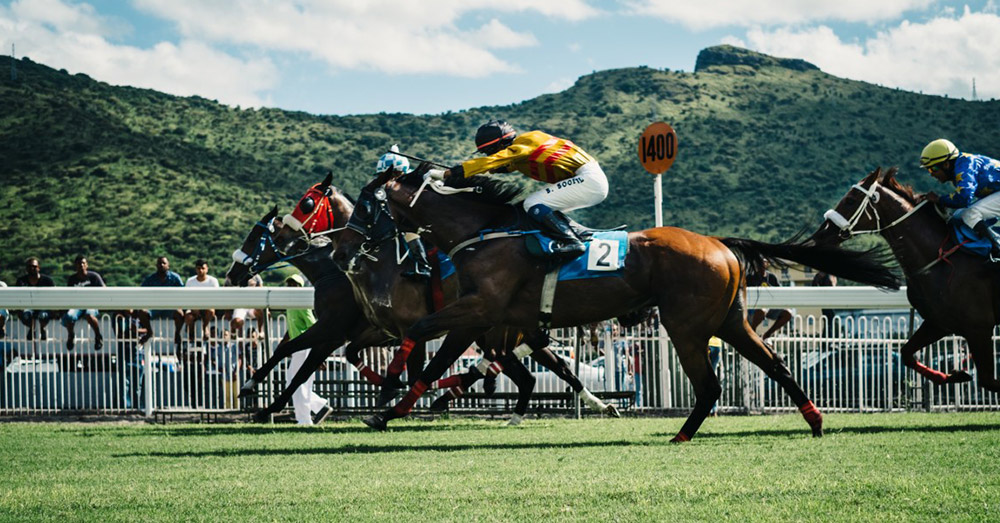 Source: Pxhere
Tikkun Olam, a 4-year-old gelding, was euthanized after sustaining injuries on a dirt track,

Four-year-old gelding Uncontainable and six-year-old gelding Harliss were euthanized in the days preceding, according to Bleacher Report. The deaths prompted the following statement from the track:

“Santa Anita remains committed to transparency. Our safety statistics and incident reports are publicly available on our website at SantaAnita.com/safety. Home to 2,000 horses, Santa Anita Park is one of the largest equine training facilities in the United States. Horses raced or trained at Santa Anita Park more than 420,000 times over the last year with a 99.991% safety rate.” 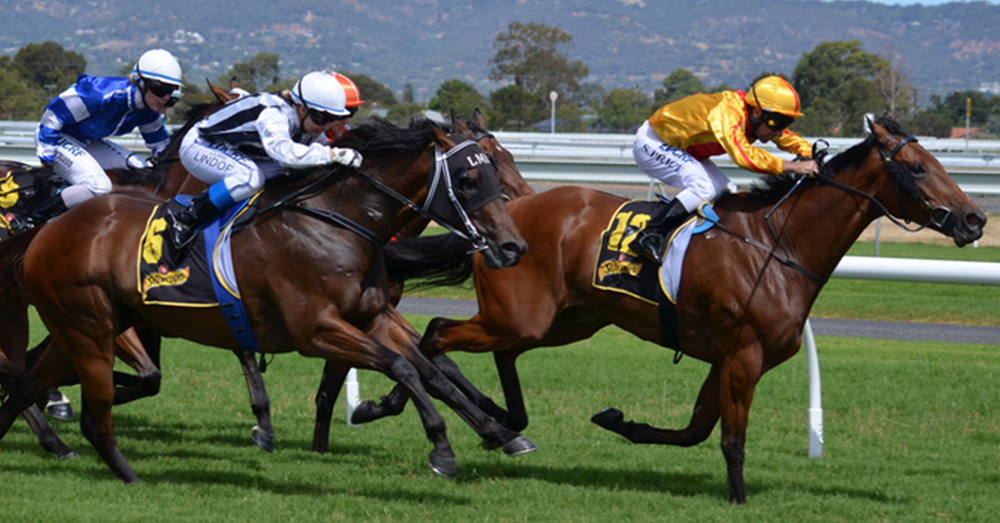 Horse deaths on racing tracks are practically unavoidable. At Santa Anita, 37 horses were euthanized in 2019, and 42 since December 2018. Track management understands they will happen, whether through injury or drug use, spurred by tight competition, and though they may have the authority to enact safety precautions that prevent these deaths, refuse to adulterate the sport.

This environment has driven horse track supporters off in droves, and prompted some state legislatures to end public subsidies for horse tracks. Ultimately, when the money is gone, the tracks shutter their doors, too. According to Horseracing Wrongs, At least 36 racetracks in the U.S. have closed since 2000. 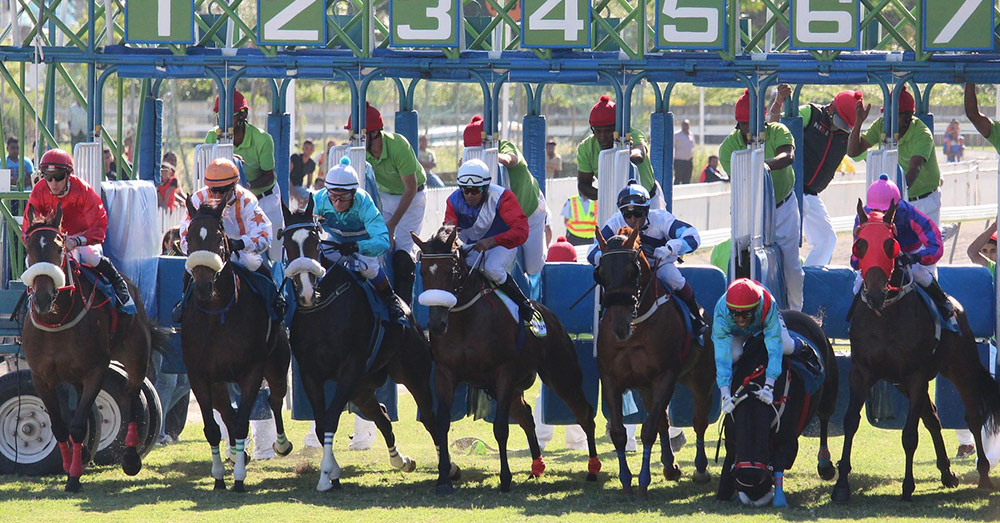 In an effort to avoid the same fate, Santa Anita in 2018 enacted stronger rules regarding medications, including the controversial drug Lasix. Such regulations could be defined at a federal level is the Horse Racing Integrity Act is passed, though the act does not have full support from the industry.

A Federal Horse Racing Commission could potentially bring some much-needed standards to the sport of horse racing, and prevent future deaths from unregulated drug use or overexertion. Click the button below to make a difference and urge legislators to form this commission.

Preventable Deaths On The Racetrack Must Stop Now

Racing horses are being put at unnecessary risk of pain and death; we need a Federal Horse Racing Commission to protect them.

Tell Congress to support the Horseracing Integrity Act. Thousands of horse lives depend on it.

Lime Green Puppy Named Hulk Born Out Of A Litter Of 8: Click “Next” below!