At least 86 of the tigers seized from Thailand’s “Tiger Temple” have died of a viral infection that caused their respiratory systems to seize up, resulting in a laborious and painful death.

According to National Geographic, the tigers were removed from Wat Pa Luangta Bua Yannasampanno, a Buddhist temple where tourists were permitted to take selfies with the big cats and their cubs, after allegations of animal abuse and inbreeding began to surface. In 2016, before investigators could find hard evidence that the operation was supplying tiger body parts for illegal trade, the temple was shut down, all 147 tigers at the temple were seized by the Thailand government, and the Royal Monks disbanded.

Because many of the tigers had been inbred, they were more susceptible to laryngeal paralysis, a deadly respiratory infection that paralyzes the tongue and larynx, making it difficult to breathe. The sick tigers stopped eating or drinking, and eventually fell into seizures and spasmodic fits before eventually dying. 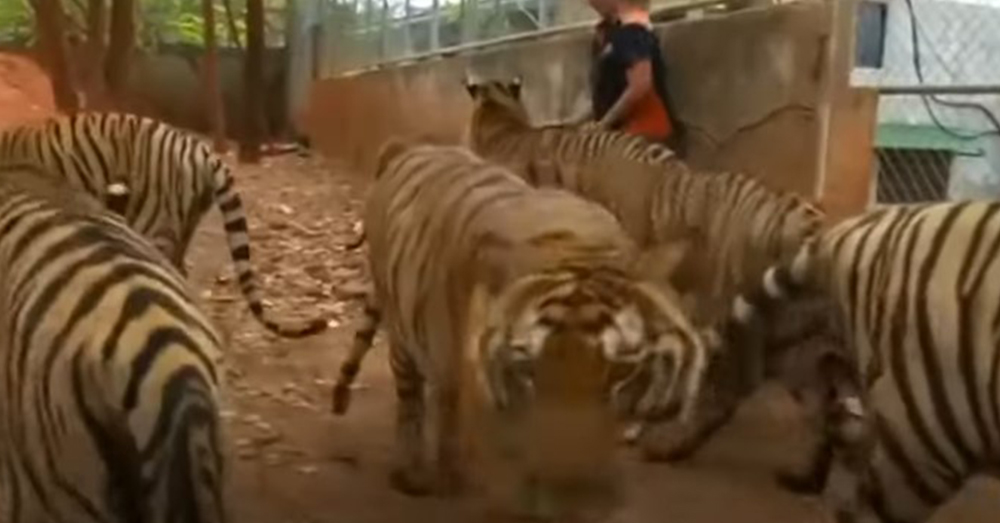 Sybelle Foxcroft, cofounder of conservationist nonprofit Cee4Life, investigated the temple in 2007 for her master’s thesis. Foxcroft told National Geographic that even then, the signs of neurological impairment and viral infection were evident. She concluded it was at the temple, not the government contingent facilities, that these tigers contracted the fatal disease.

“One particular tiger, Mek Jnr, showed severe symptoms in 2015 when he was walking into walls, his back legs weakening, disorientation at times,” Foxcroft wrote on the Cee4Life website. “Again, I wrote publicly about Mek Jnr and I was just about begging the Tiger Temple to help him, but they ignored it all and said he was fine. He was far from fine and he would end up dying in agony from this. 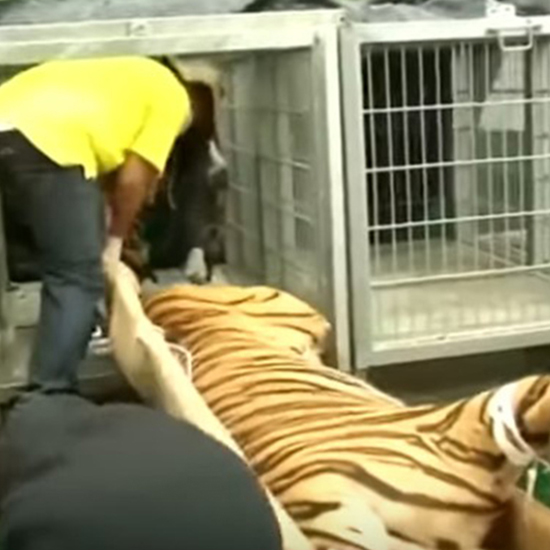 “I also know that if the Tiger Temple had continued, and the tigers were not confiscated, they would have still died of the same illnesses, but the difference would be that the Tiger Temple would have skinned the dead bodies, and used the body parts for sales,” she wrote.

Not everyone agrees with Foxcroft’s analysis, however. As Reuters reports, Wat Pa Luangta Bua Yannasampanno caretaker Athithat Srimanee believes the animals died from negligence while caged up in the government facilities.

“They did not die because of inbreeding,” Srimanee said. “When they raided the temple three years ago, they did not say anything about infection, so this is just a blame game.

“At the temple, despite our lack of academic knowledge, we used kindness so the tigers lived in wide spaces and not in cages,” he added. 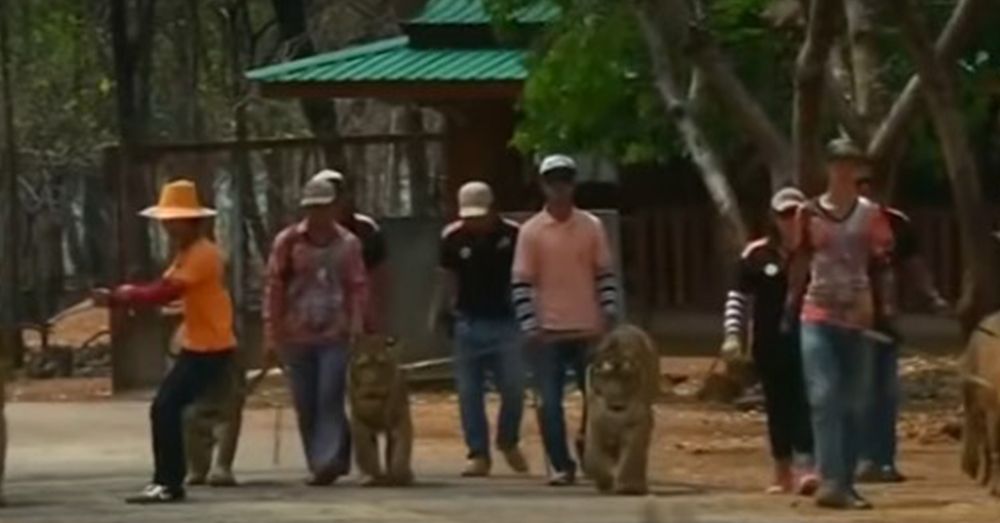 Source: YouTube/The Star Online
The tigers suffered from a fatal virus that paralyzed their respiratory system.

Thailand’s Department of National Parks, Wildlife and Plant Conservation acknowledged the deaths adding that some may have also suffered from a form of canine distemper. This fatal disease can pass from dogs to tigers quite easily. It alters the brains physiology, and not only makes the big cats less trepidatious around humans, it makes them more likely to act out with aggression. 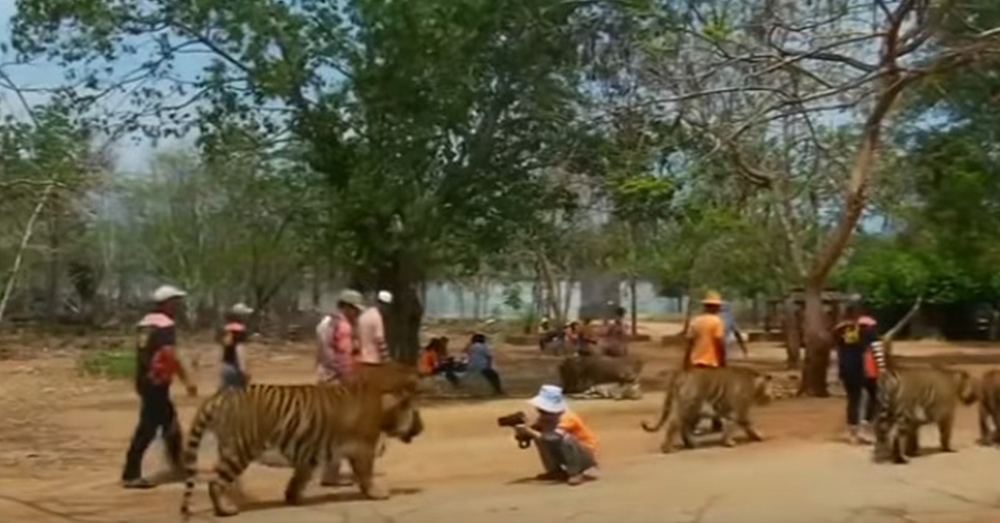 According to National Geographic, “The virus has infected 15 percent of the 400-some Siberian tigers in the Russian Far East, and has killed at least three, according to Wildlife Vets International (WVI), a U.K.-based conservation organization.