Tigers all over the world are in constant danger due to trophy hunters, foreign petting zoos, habitat loss, alongside a score of other things that threaten their lives in the wild.

But now, a worrying trend is happening with wild animals like these precious tigers in the story below.

Two tigers, named Caesar and Logan, were born and bred as part of the “pay-to-play industry” for selfies. While they’re still cubs, people would pay anywhere from $25 to $100 to take selfies with them. 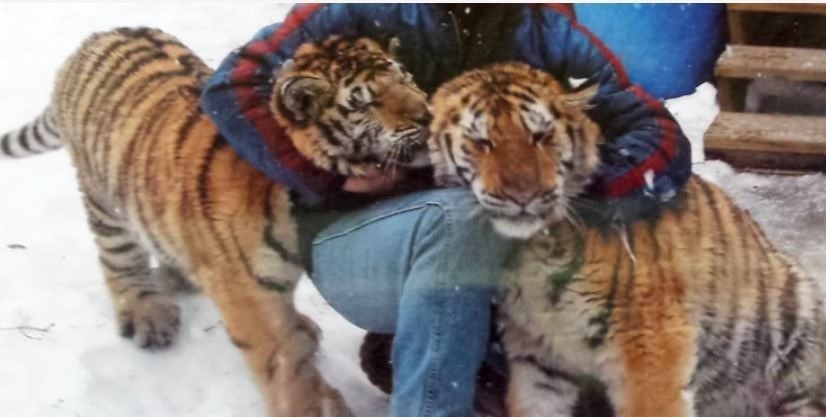 So, once the tigers are grown, they are no longer small and cuddly enough for pictures so the breeders look to get rid of the cats. So, off they went to a private residence in New York. The man who bought them cared for and fed them in homemade pens in his yard. 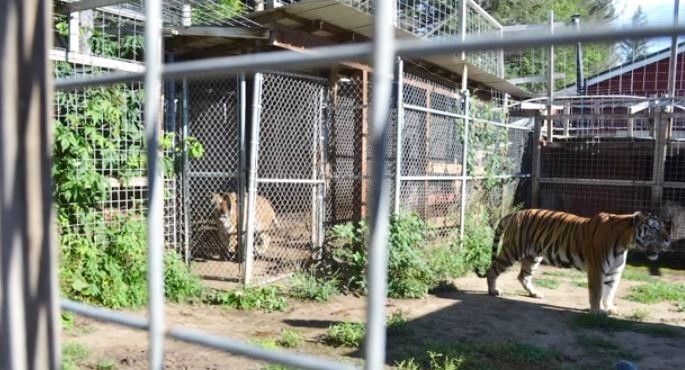 “I think he didn’t realize he was contributing to a bigger problem by letting people offload their pay-to-play,” Tammy Thies, founder of the Wildcat Sanctuary in Minnesota, told The Dodo. “But Caesar and Logan are probably a few of the lucky ones because they did get proper nutrition with this private owner.” 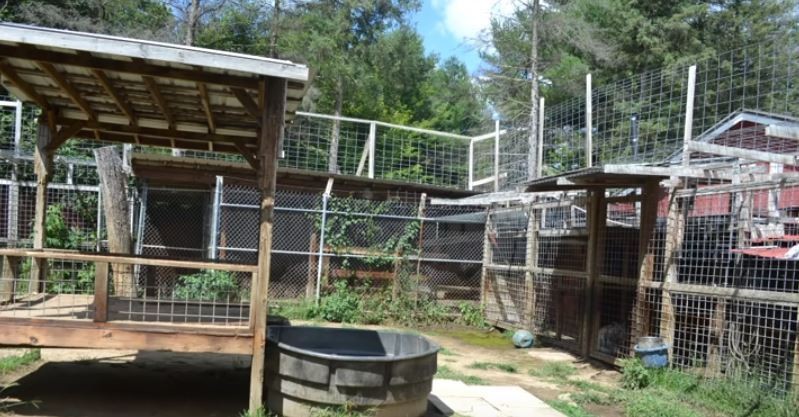 Thankfully, the man decided to surrender them to the Wildcat Sanctuary. Here, the tigers finally got a taste of the life they should have had from the start. Last week, the tigers arrived at their new home: a massive, custom-made enclosure at the sanctuary.

Now they have so much space to roam around in compared to where they came from. They’re loving every minute of it and are extremely happy. They now have their own pool, and toys just for tigers!

Dozens Of Lions And Tigers Facing Death, Even Though A Law Was Passed To Free Them: Click “Next” below!