Joseph Maldonado-Passage, aka “Tiger King” Joe Exotic, has lost the battle that consumed most of his life leading up to his imprisonment in 2019.

The GW Zoo, owned by Greater Wynnewood Development Group, LLC, once Maldonado-Passage’s company, has been awarded to rival Carole Baskin, owner of Big Cat Rescue (BCR) in Florida, in a trademark infringement lawsuit.

According to CNN, Baskin won the first of two trademark infringement lawsuits against Maldanado-Passage in 2011. She claimed Maldonado-Passage used her company’s logo and images without permission. A judge agreed, and in 2013 the zoo owner was ordered to pay $1 million. Baskin initiated the second lawsuit in 2016, alleging Maldanado-Passage attempted to obfuscate his assets by transferring the zoo to his mother, Shirley Schreibvogel. 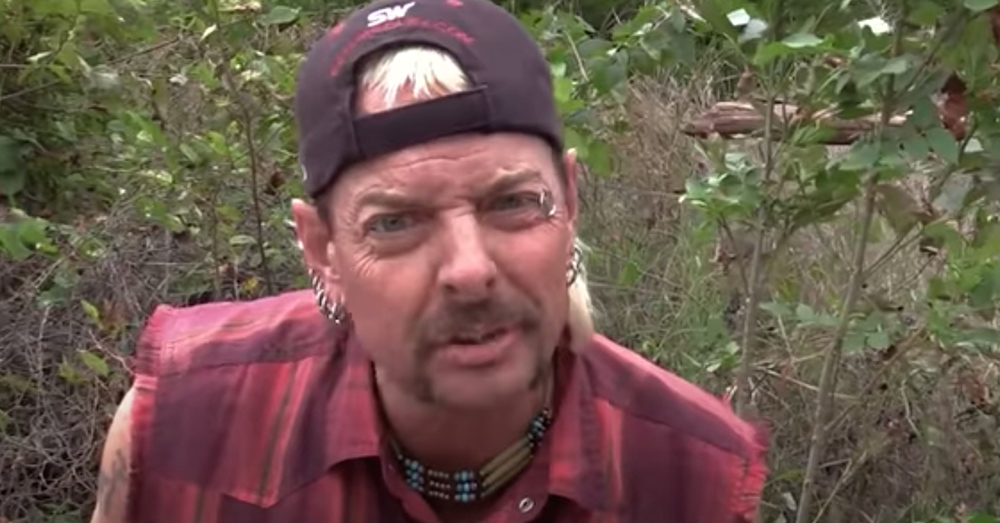 “Schreibvogel later admitted under oath that the zoo land was transferred to her by Joe Maldonado to remove it from the reach of creditors, including BCR, should BCR win its Florida lawsuit,” the complaint stated. “Schreibvogel also admitted in 2015, via a confession of judgment she entered into to resolve a lawsuit filed against he by the Chapter 7 bankruptcy trustee overseeing Joe Maldonado’s personal bankruptcy estate, that the zoo land was fraudulently transferred to her by Joe Maldonado in 2011 to avoid his creditors.”

Finding Maldanado-Passage in default, a federal judge in Oklahoma City ruled that the zoo be turned over to Baskin. Maldonado-Passage’s business associate Jeff Lowe, one of the current owners alongside Schreibvogel, was given 120 days to vacate the zoo and remove it animals. 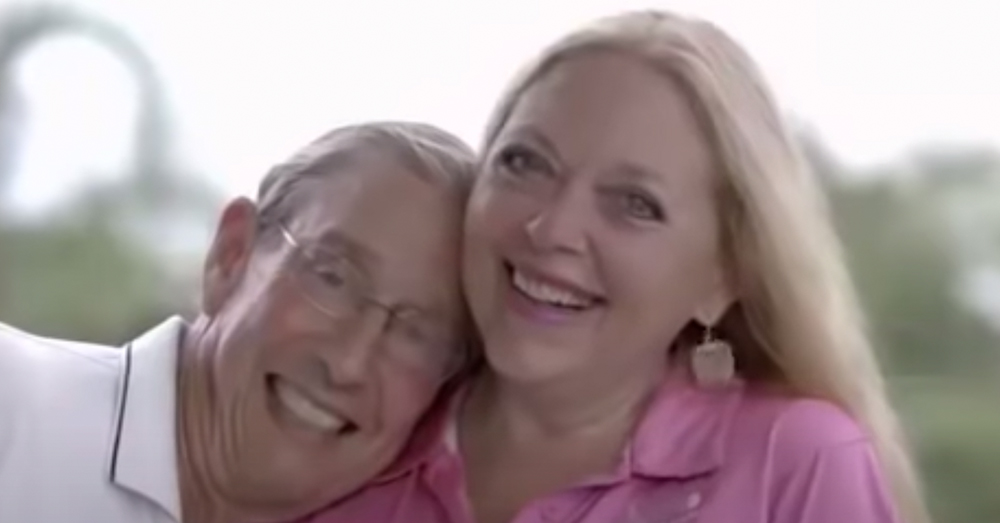 Source: YouTube/ABC7
Baskin, her husband and their sanctuary Big Cat Rescue, have been embroiled in litigation with Maldonado-Passage for years.

Maldanado-Passage has been making headlines for the better part of a decade. His 2016 candidacy for president of the United States was announced by John Oliver on “Last Week Tonight.” The following year he ran for governor of Oklahoma. But it wasn’t until the Netflix documentary series “The Tiger King” that Maldanado-Passage’s life became part of the zeitgeist of 2020. The series illustrated the zoo owner’s flamboyant and dangerous lifestyle, bordered-in by a singular obsession with disrupting rival Baskin. 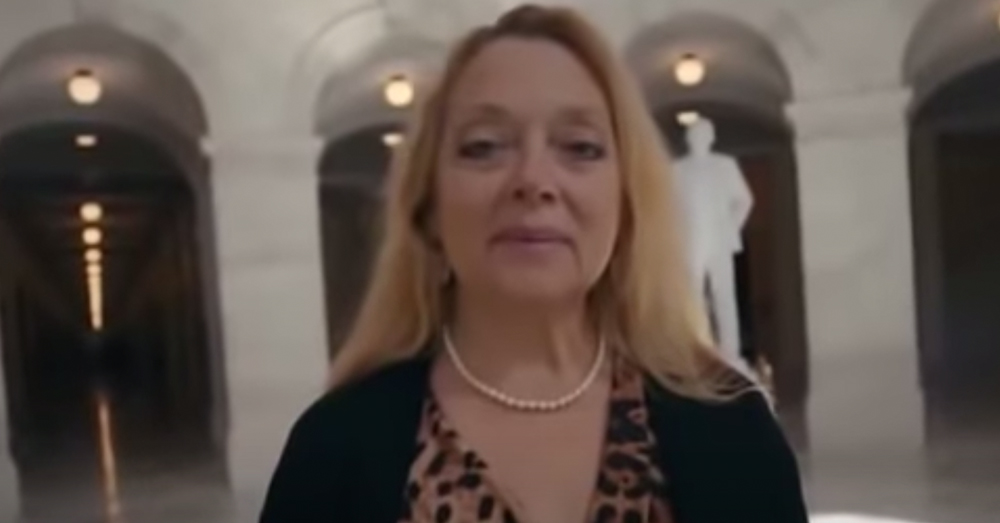 Source: YouTube/ABC7
Baskin has received many threats from Maldonado-Passage, who once paid a man $3,000 to kill her.

Maldanado-Passage regularly threatened Baskin in videos he posted online, and once paid an associate $3,000 to have her killed. Losing his zoo to Baskin not only removes Maldonado-Passage’s raison-d’etre, it marks the end of years of fear and frustration suffered by Baskin and BCR.

Maldonado-Passage is currently locked away in prison for 17 counts of animal abuse and soliciting someone to kill Baskin. He has been sentenced to 22 years.

Lowe, who anticipated the ruling against Maldonado-Passage and the GW Zoo, has taken most of the animals to his new Tiger King Park in Thackerville, Oklahoma, “behind the world’s largest casino,” he told TMZ.

Alligator Caught On Home Security Camera While Trying To Attack Sea Turtle Plaque: Click “Next” below!