It was not a typical day for Border Patrol agents in Brownsville, Texas on Monday.

A group of individuals were attempting to cross the US-Mexico border illegally. They realized that the agents were closing in on them, so they fled leaving behind a black duffel bag. “Agents working near the Rio Grande witnessed three individuals trying to enter the country, including one who was carrying a small, black duffel bag,” reports HuffPost.

The agents never expected to find an unconscious male tiger cub inside the bag. They immediately contacted Gladys Porter Zoo, which came and took the cub. The zoo keepers were trained and prepared to care for the young make tiger. 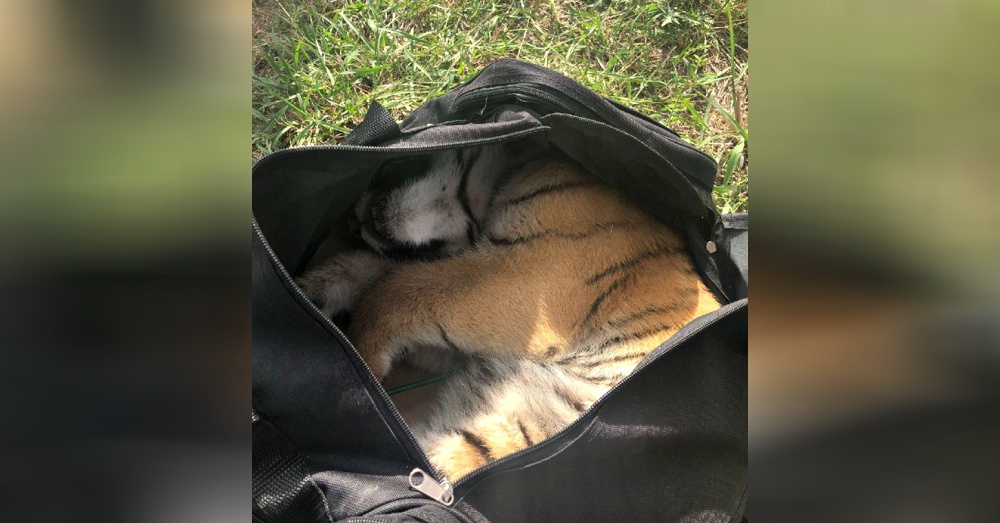 Hours later, the zoo posted a video of the tiger awake and moving around. “The tiger cub found at the border in a duffel bag and in poor condition is now under the care of our veterinary staff. Our team acted quickly to stabilize him and he is now doing very well,” posted Gladys Porter Zoo. The tiger is thought to be about 2-months-old. He is expected to make a full recovery. 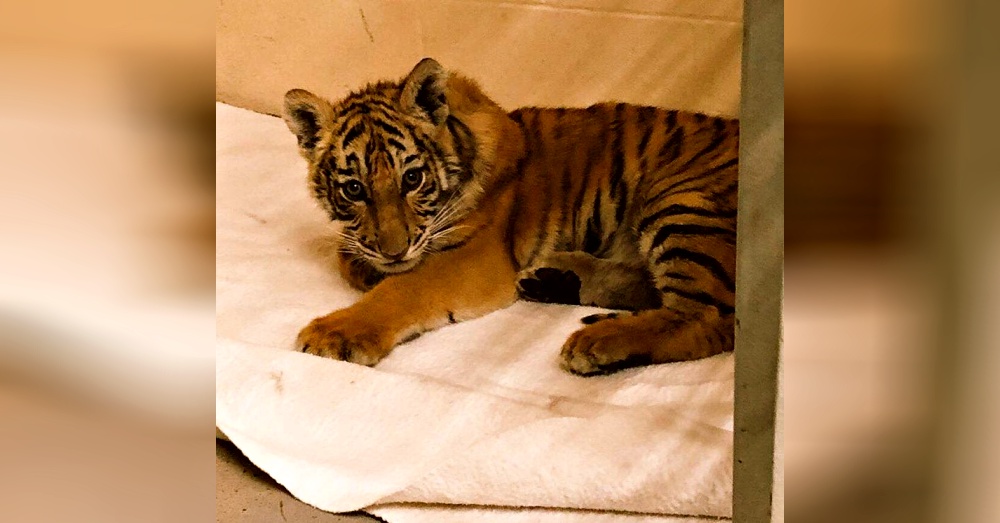 Irma Chapa, communications director for Rio Grande Valley border patrol tweeted, “NOT an average day in the field, as Brownsville Border Patrol Agents rescue a tiger!”
Watch the cub in the video below.