Hope For Paws received an urgent call about a stray dog living near the railroad tracks that needed to be rescued. The team set out immediately in the dark to help the dog, but did not expect to find him in such poor shape.

Eldad and Loreta arrived just as a train was crossing the tracks and were worried it might scare the dog. After the train passed, the two slowly approached the dog. They offered the little guy some food to try and entice him to walk towards them. He started to but then became scared and retreated to his hiding spot in the dense bush. 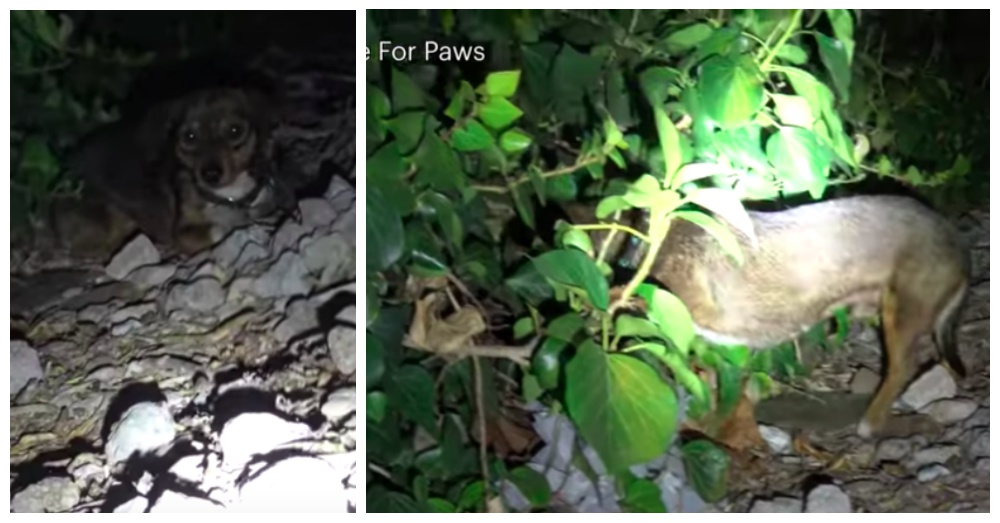 Using a flashlight, Eldad attempted to find the little dog in the bush. The bush was so dense with thick branches that it was near impossible. However, the team persisted and finally found the dog. He seemed paralyzed with fear, but did not act out when Eldad finally found him.

After petting him for a few minutes, Eldad secured him by the collar and managed to free him from the bush. They were shocked to find tons of ticks covering his ears and head. “You have so many ticks. Oh my how many ticks you have,” exclaimed Eldad. Loreta scooped the dog in her arms and headed for the car. They named him Tictac. 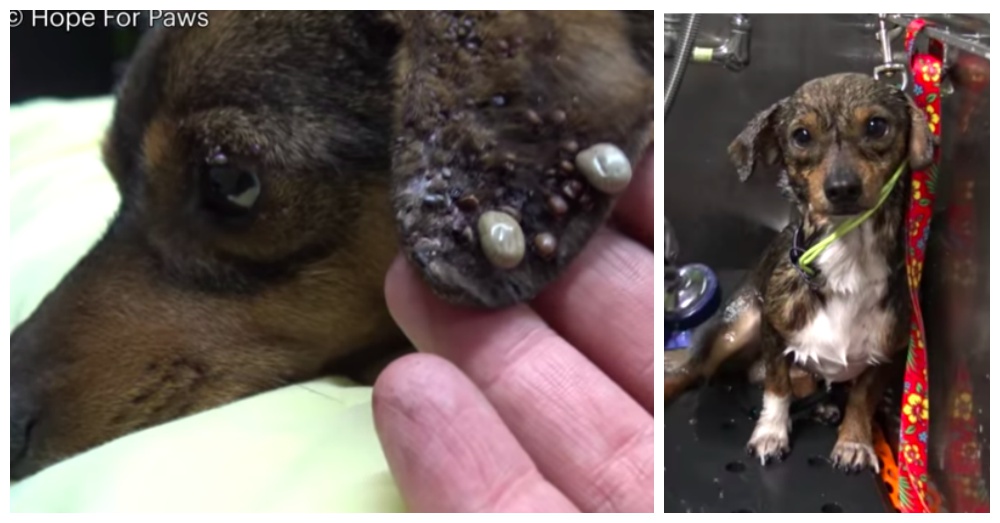 Exhausted from living on the streets and next to a loud railroad track, he instantly fell asleep on the ride to the rescue.

Upon closer examination, Tictac had thousands of ticks attached to the inside and outside of his ears. The team spent hours carefully removing each one. The sweet boy did not protest and just allowed them to help him. After all the ticks were removed, he received a warm bath. 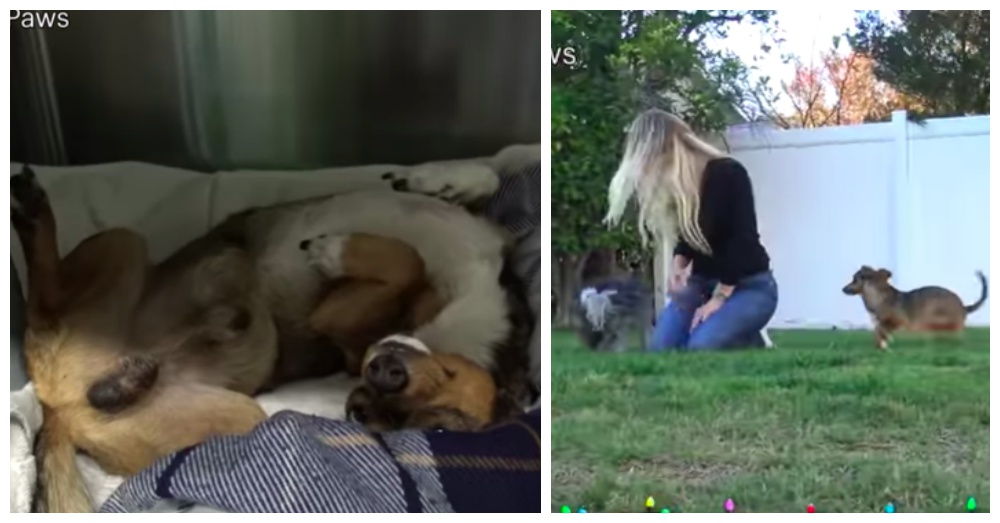 He was finally safe and slept soundly for the first time. It did not take long before a family adopted the sweet boy. He has a canine sibling to play with as well. Tictac loves to run and play in his backyard. He is so grateful for his rescuers and loving forever home. Thank you to all involved in rescuing him!

Watch his rescue in the video below.