Backyard breeding once again leads to dogs being neglected, and discarded like trash when they can no longer breed.

Three gentle giants were found wandering the streets in Meerpet, India. All three Great Danes were used for breeding and just abandoned to live on the streets once they were no longer producing. This is the sad reality of the cruel industry.

Humane Society International came upon the sick and injured dogs when they received a complaint about the dogs wandering aimlessly. The rescue team was shocked at the condition the dogs were in. An investigation led them to the owner. 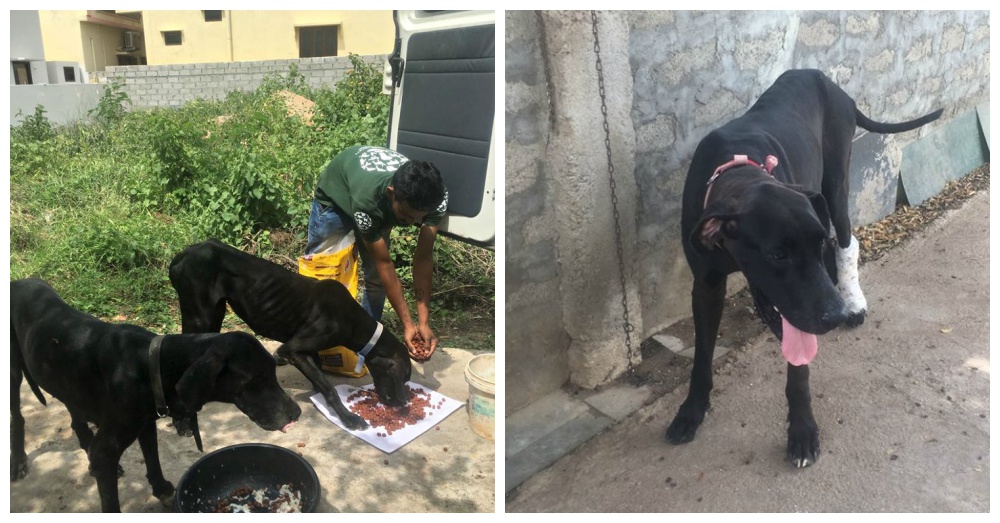 “The owner of the dogs was carrying out illegal breeding in his backyard for a long time. Apparently, the dogs stopped breeding a couple of months ago, after showing signs of ill health. Since they were no longer commercially profitable to him, the owner abandoned them, leaving them to forage for food in the garbage. Sadly, these dogs had never received any basic medical attention, and, given their poor condition, they cannot be expected to survive on the streets. They would eventually succumb to illness or starvation,” Apoorva Katpatal, Cruelty Response Manager, HSI/India stated in a news release. 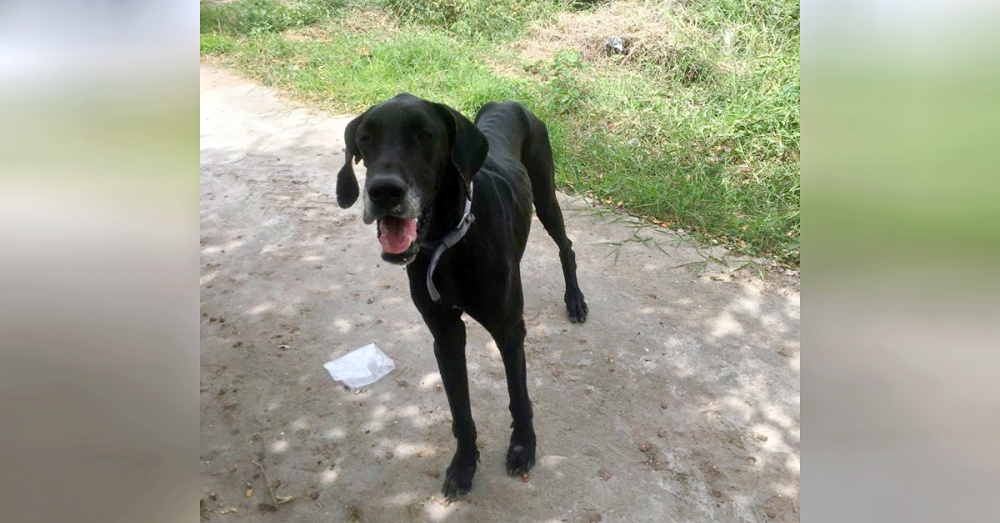 The owner surrendered the dogs to the rescue team admitting he could not care for them. “He promised authorities that he will not resume dog breeding. According to residents in the area, the owner had ‘disposed of’ seven other dogs over the past few months. In all probability, they were re-sold to another illegal breeder.” 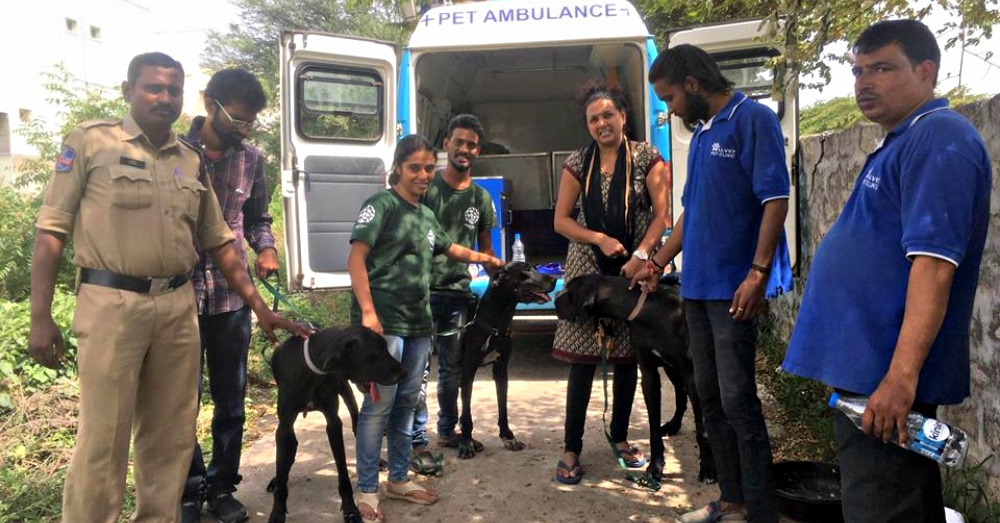 The rescue team took the dogs to an emergency vet to be treated. The gentle giants were “diagnosed with a host of health concerns, including suspected bone cancer, open and infected sores, parasite infestation, and severe malnourishment.” The HSI team is going to help rehabilitate each dog. Once they are healthy – they will be put up for adoption.

HSI is trying to spread awareness of backyard breeding, which is illegal, and how purchasing pets from pet stores is aiding it. Instead the group encourages people to adopt.

Heartbroken Dog Seeks Comfort In Volunteer At Shelter After His Family Abandoned Him: Click “Next” below!