They Rescued A Baby Elephant Who Was Barely Alive. 15 Years Later, She Has A Baby Of Her Own!

Once Thoma was fully recovered, she was released back into the wild in Kenya. But Thoma still came back to visit her rescuers. This past October, Thoma showed up for a visit, but this time, she brought a little surprise with her: her own baby! 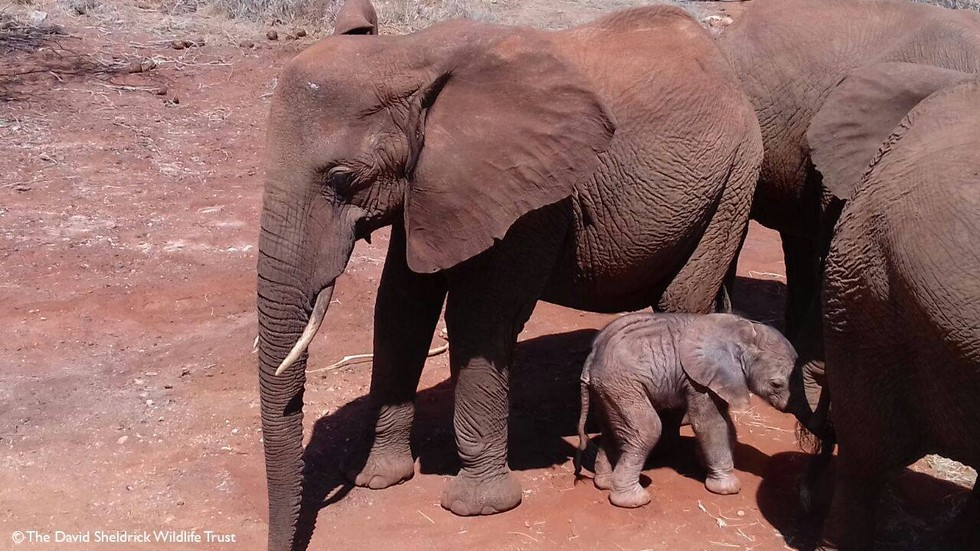 Her baby boy, named Thor, is the 23rd baby elephant born to one of the orphans that were successfully raised by DSWT. And he is so sweet and very adorable! 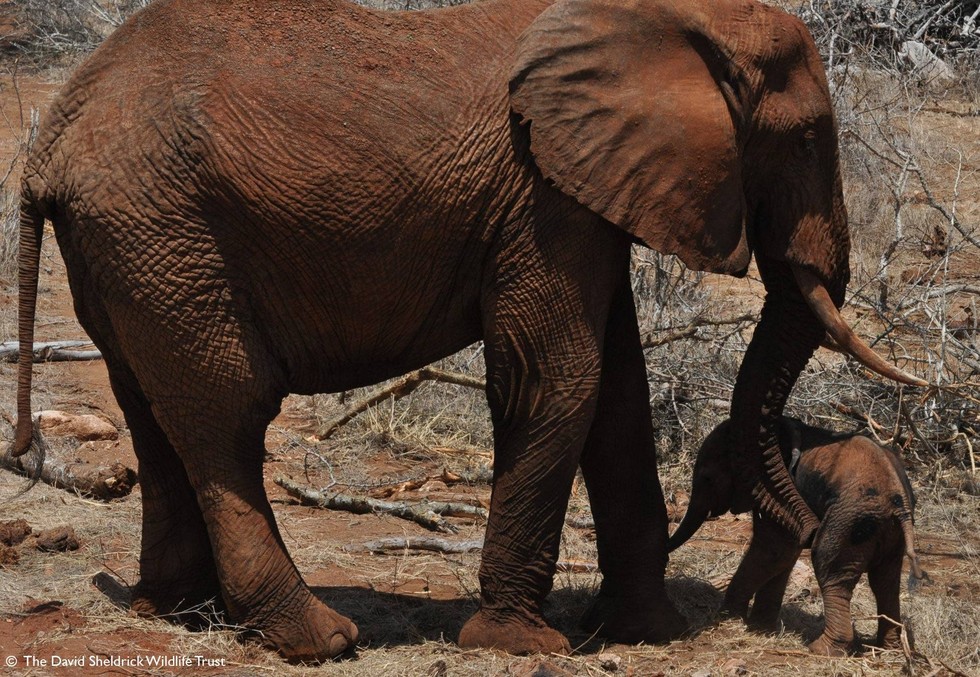 Since visiting, Thoma and Thor have stuck around the orphanage for the past few weeks. All of the human staff got to admire the little guy, and so did the other elephants in the herd. He even went for his first swim! 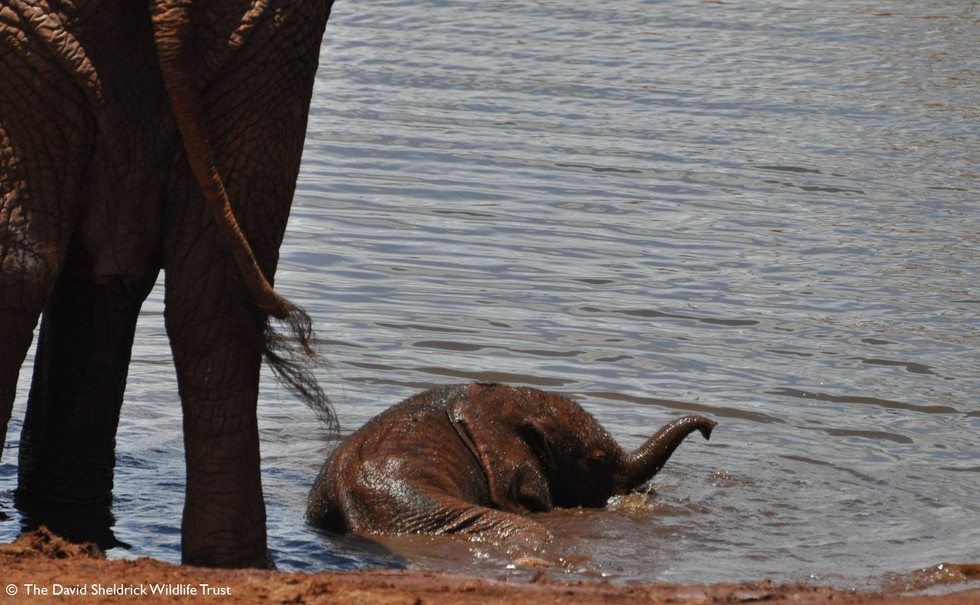 Rescuers weren’t even sure Thoma would survive when they found her 15 years ago. They had no idea that all this time later, she’d be raising a little baby of her own! 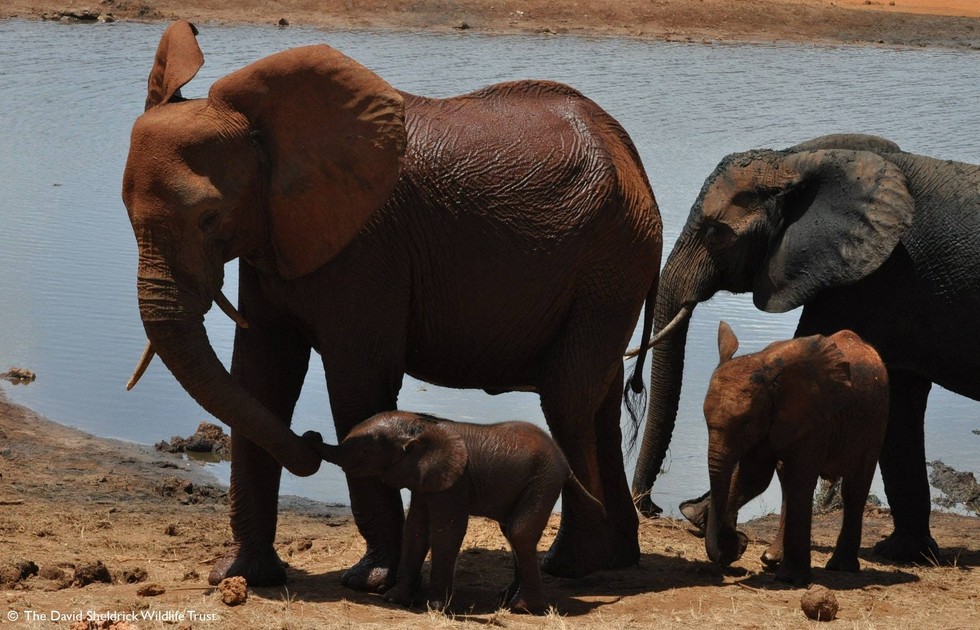