They Rescued A Baby Elephant Who Was Barely Alive. 15 Years Later, She Has A Baby Of Her Own!

Habitat loss, as well as poaching, is far too common in Africa, and, sadly, many elephants are dying much more quickly than they’re being born. But thankfully one particular elephant has a happy ending.

Rescuers discovered a two-month-old baby elephant on the brink of death. She was lying comatose in a small cage, and they weren’t sure if she’d even make it. 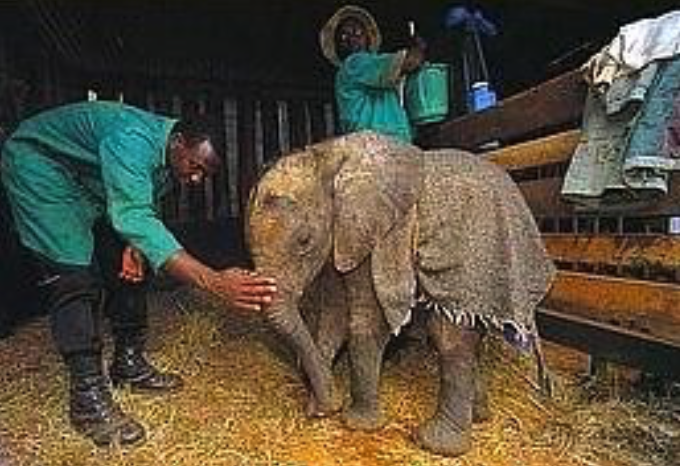 The baby elephant, named Thoma, was rescued back in 2001 in Central Kenya, after the forest she had been living in was destroyed by human settlements. 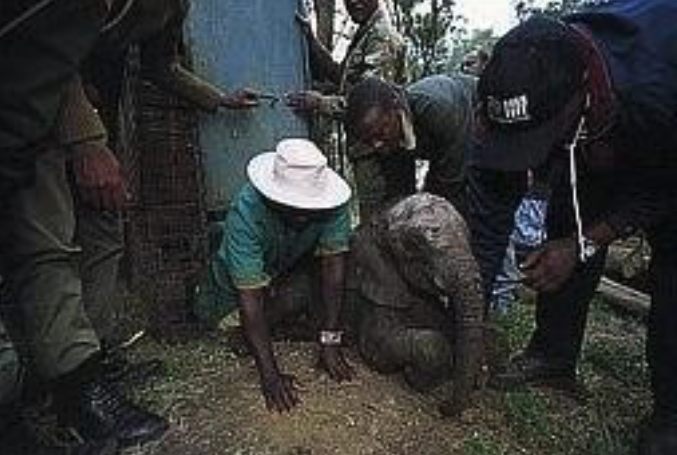 The elephants were terrified and only came out from hiding at night so they could find food. They “led a life of trauma and terror at the hands of humans,” David Sheldrick Wildlife Trust (DSWT) wrote. 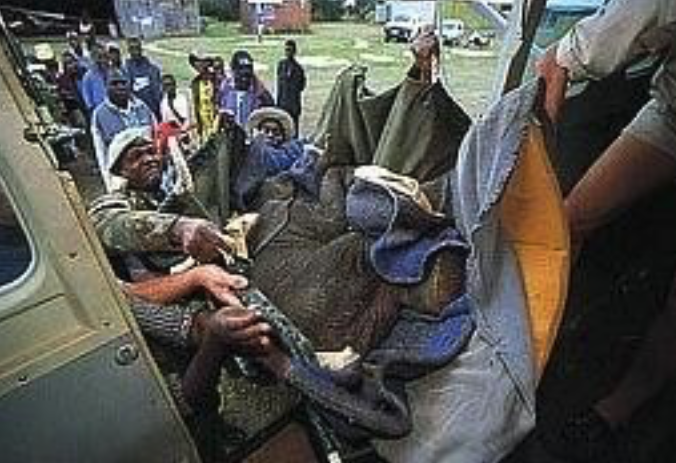 They brought Thoma to the DSWT elephant orphanage, where she’d spent the next few years recovering and becoming a happy and healthy elephant again. 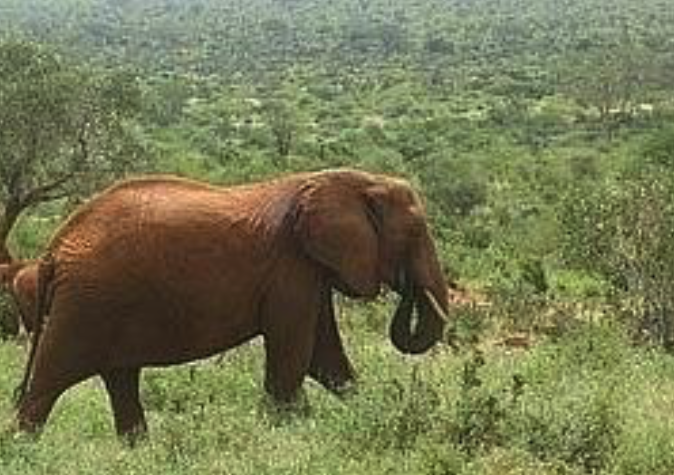