Thieves Steal $1,200 Worth Of Pet Food From Animal Shelter

A shelter in St. Louis known as ‘Gateway Pet Guardians’ was facing a crisis. It seems that 3 thieves came onto their property and stole some 30 bags of dog and cat food, estimated to be worth more than $1200. Purina has since donated the majority of the pet food supplies.

Jill Henke, the director of the shelter saw the thieves when they were leaving and confronted them. The trio claimed that they thought the food was ‘free’ but when Jill told them otherwise, the thieves took off. A woman and her dog were almost struck as the thieves left.

Foster families were to have received the food that was stolen. Those families are currently caring for pets from the shelter while they wait for adoption to a forever home. Purina learned that the thieves left many of those families without food so they donated some more food to the shelter voluntarily. 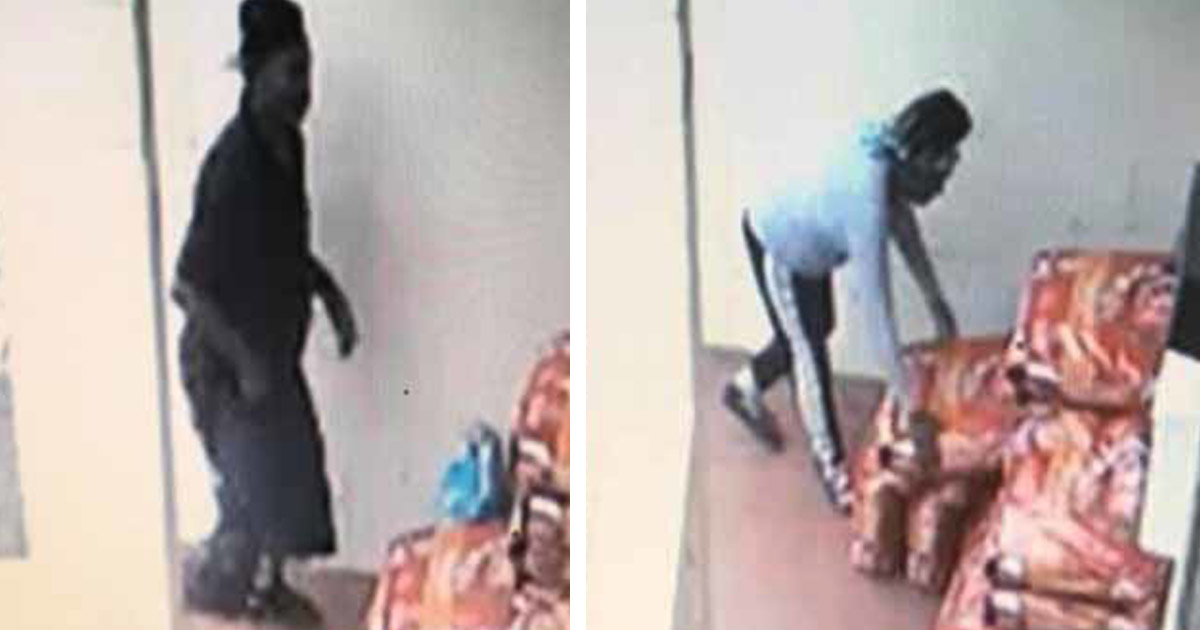 Donations have also poured in from individuals to help the shelter get back on their feet again. For those who want to make a donation or to adopt one of their many pets, the shelter’s website can provide you with more information. In the meantime, footage of the theft has been released by the shelter in hopes that the thieves will be brought to justice. Any information you have that would help track those thieves should be handed over to the authorities.

You can see the thieves stealing the pet food in this video: