These Robot Dogs Are Amazing, But Can They Replace The Real Thing?

Robots have long felt synonymous with science fiction, at least for those of us who remember watching the first Terminator in 1984. However, new robotics coming out of a lab in Boston – in particular, one four-legged device that looks and acts like a dog – has got some people wondering if the future is already here.

In many ways, SpotMini, which was developed by a former MIT lab known as Boston Dynamics, is the future’s perfect pet. This 66-pound robot can’t just find things and fetch, it can open doors and always answers when you call. 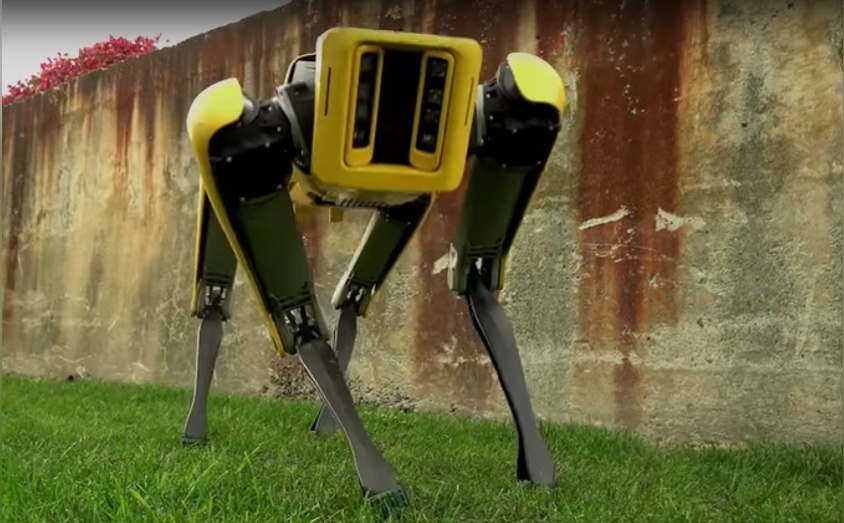 Nor will you ever find this impeccably-mannered machine ever begging for scraps. Provided he’s charged up every 90 minutes, SpotMininever demands food, water, treats, walking or any bathroom breaks.

According to the lab, the robot will be ready for commercial sale starting as soon as next year, and the possibilities are endless. With its ability to transmit images and real-time data, Spot’s well-suited for monitoring office buildings and construction sites. Similarly, the machine’s slim fit could also be ideal for sniffing out bombs in small or dangerous spaces. 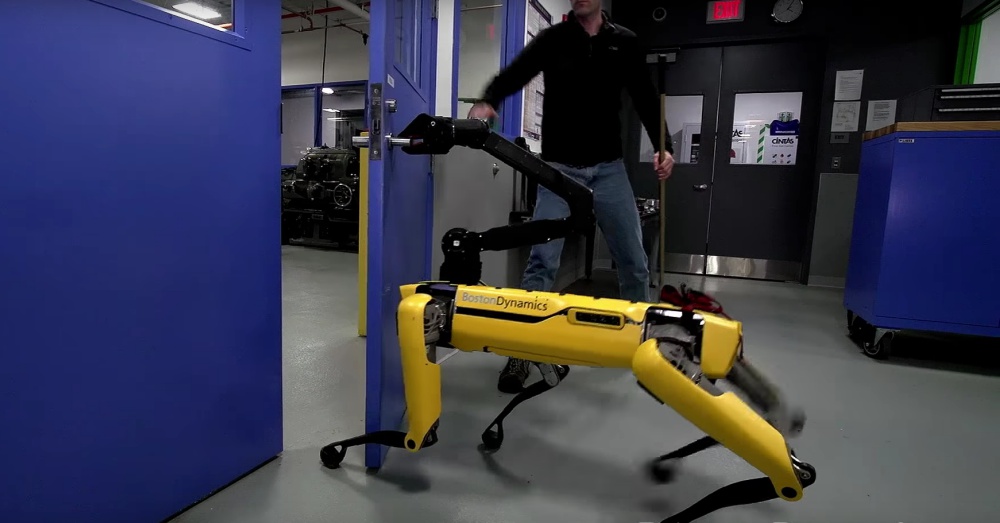 Given all of the hoopla surrounding SpotMini, should real dogs be worried? Many believe robots could never replace a regular pet — after all, machines still can’t cuddle. However, even some animal lovers see a future for pets of artificial intelligence, particularly considering rising ownership costs, veterinary bills, growing urbanization and modern time-strapped lifestyles. Would you love your pet more if — instead of just wagging his tail — he could also open the door, schedule your appointments and help out with household chores?

See for yourself how well SpotMini Gets around!