By The Alzheimer's Site

A cute, miniature cow is creating a buzz in Oakwood Creative Care in Mesa, Arizona, for cheering and helping elderly people with memory problems.

Dolly Star visits the adult day center weekly to bring joy and a unique kind of therapeutic company to its community members who have been diagnosed with neurological disorders like dementia, Alzheimer’s disease, Parkinson’s disease, and schizophrenia. 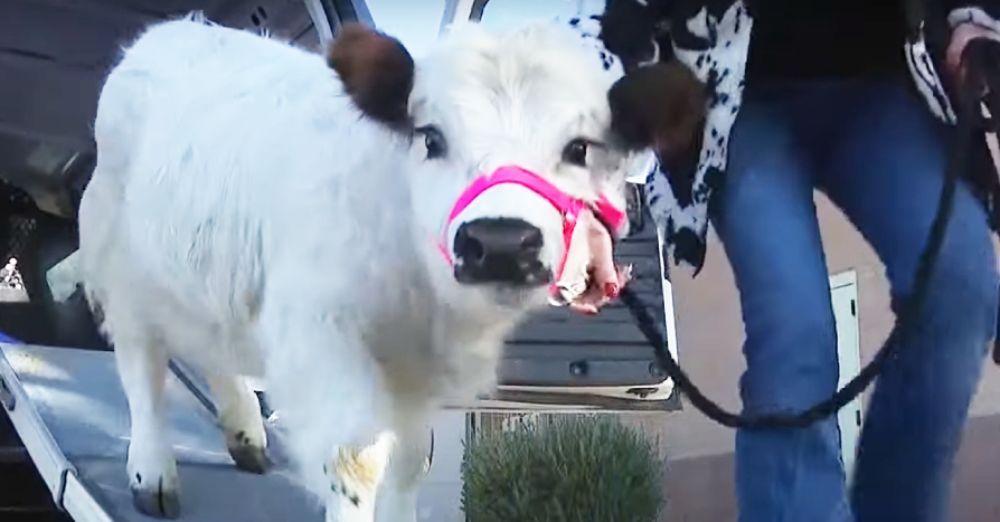 Their delightful encounters with Dolly are helping these elderly residents to develop new memories and recall old ones. The miniature cow responds with happy licks to affectionate pats and strokes. As a reward, the residents give the adorable cow marshmallows, which they learned is Dolly’s favorite treat.

According to Karin Boyle, Dolly’s owner and founder of the Dolly Star Foundation, she was inspired by her father to make bovine therapy a mission. Her father, a farmer, had been admitted to a memory care facility, and it was the companionship of his cattle that later helped his condition to improve. 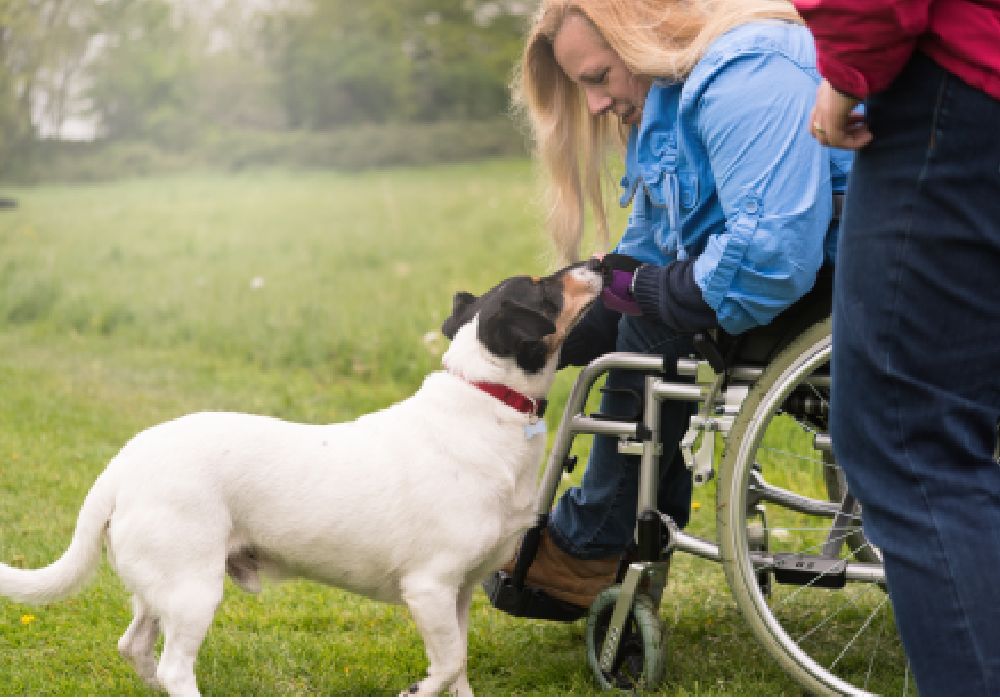 Yes, in the amazing world of animal-assisted therapy, dogs are the leading figure. However, more animals are following suit, like horses, dolphins, cats, goats, birds, and pigs. And, today, cow therapy is among those that are gaining global popularity. 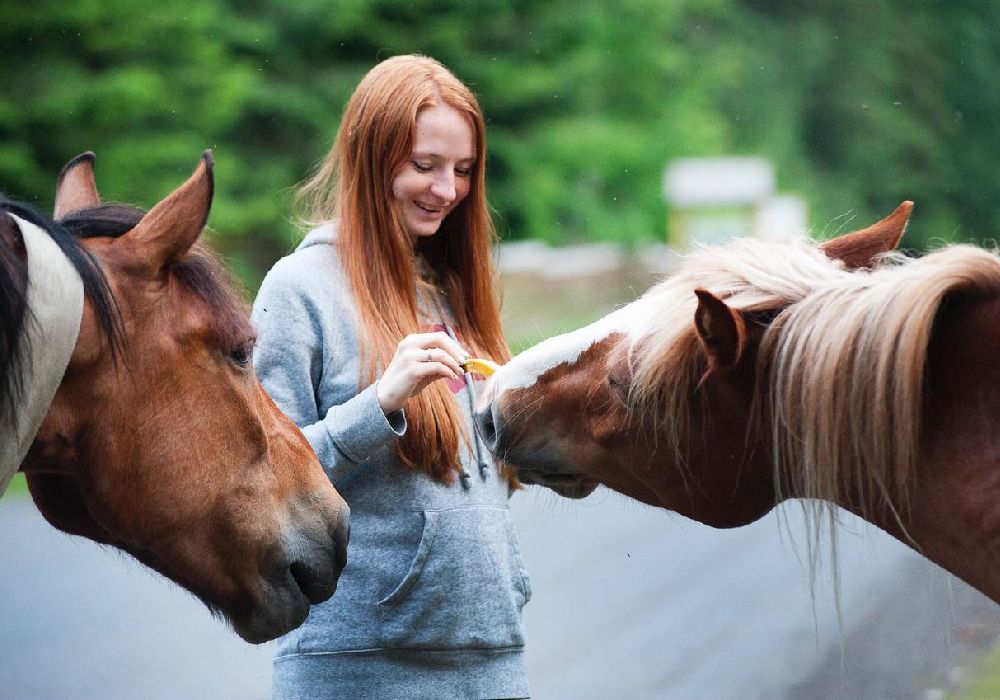 In the Netherlands, this new wellness trend is called “koe knuffelen” or “cow hugging.” In India, inmates are encouraged to undergo a cow therapy program, since the authorities believe that these sacred animals will have a positive impact on their character. 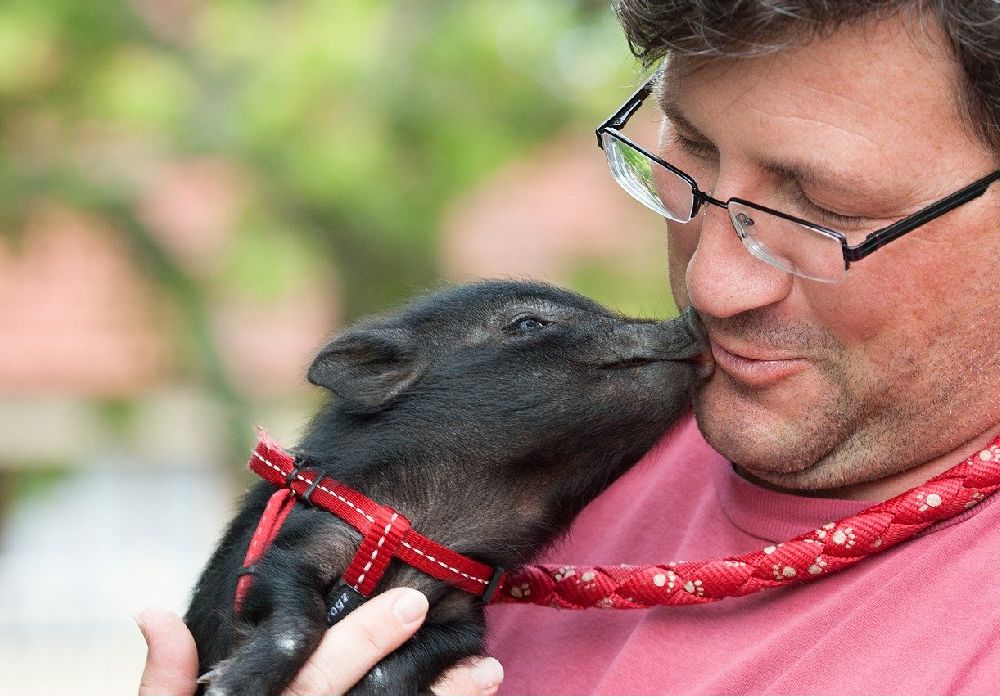 Meanwhile, in California, there’s The Gentle Barn, which is an animal rescue farm where you can embrace cows, give pigs a belly rub, or cuddle a turkey.

What is so special about cow therapy and animal therapy? 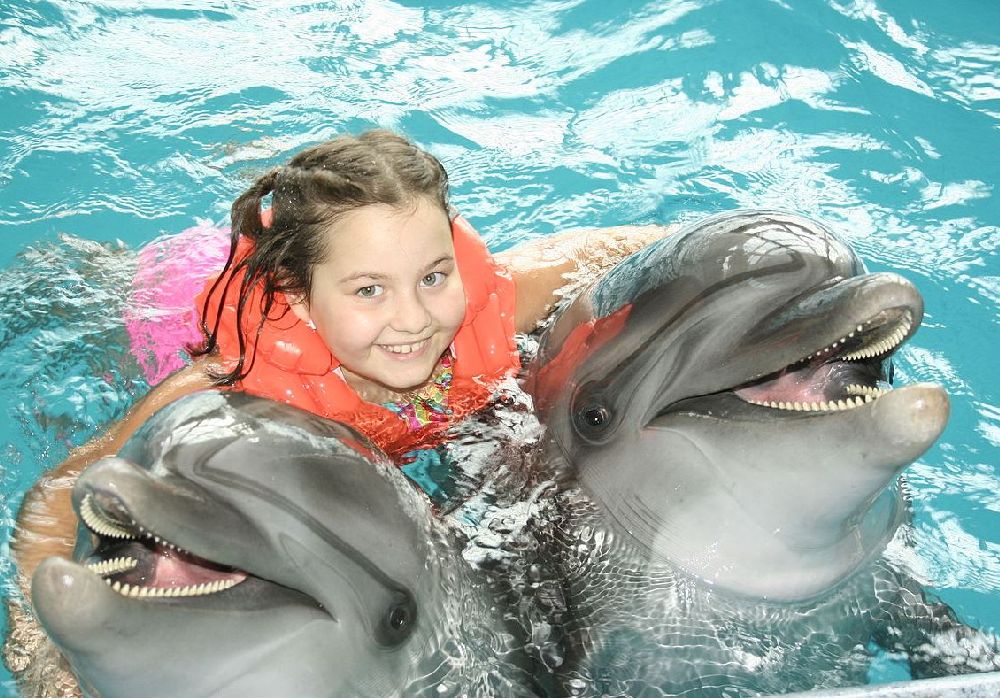 It is believed that hugging a cow or another big mammal helps in boosting the production of oxytocin, which is known as the “bonding/love hormone.” Among the body’s many chemical messengers, it is the oxytocin that is primarily considered to be the “substance” of happiness.

Cow therapy is still new, but Karin hopes to propagate it in Arizona and the rest of the country, and others like her are doing the same in other regions of the world. What is certain, according to science, is that animal-assisted therapy has many benefits in the treatment of mental illness that enhance a patient’s quality of life.

The Alzheimer's Site is a place where people can come together to support those whose lives have been affected by Alzheimer's disease. In addition to sharing stories of hope and love, shopping for the cause, and signing petitions, visitors can take just a moment each day to click on the purple button to help provide care for those living with Alzheimer's disease and research for a brighter future. Visit The Alzheimer's Site and click today - it's free!
Whizzco for FAP