Theo is a special dog, and his human family, the Leeches, are making sure he knows that as he nears the rainbow bridge.

Theo was diagnosed with a terminal illness before he met his new family, who adopted him in May. The Leeches knew their time with Theo would be brief, so they came up with a plan to make the most of the time he had left.

They made a bucket list with fun activities and treats.

“His bucket list was created to give Theo a chance to experience amazing things and receive huge amounts of love,” Jenny Leech wrote on Facebook. 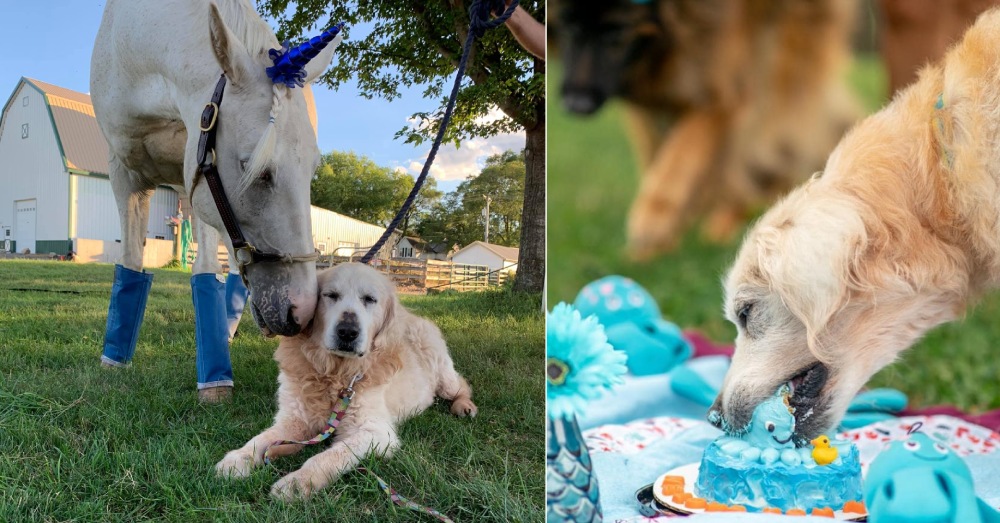 Source: Facebook/Jenny Leech
Theo is going through a new bucket list item every day. He even met a unicorn!

Leech started a gallery of photos of Theo on Facebook. She says the dog was taken in by the animal control department in Joliet, Ill.

“When no one claimed him, rescue placement was sought due to large masses throughout his body and his estimated age of 12,” Leech wrote. “Theo has testicular cancer that has metastasized to his prostate and his abdomen. Despite everything he is sweet, happy and loving with a huge zest for life.” 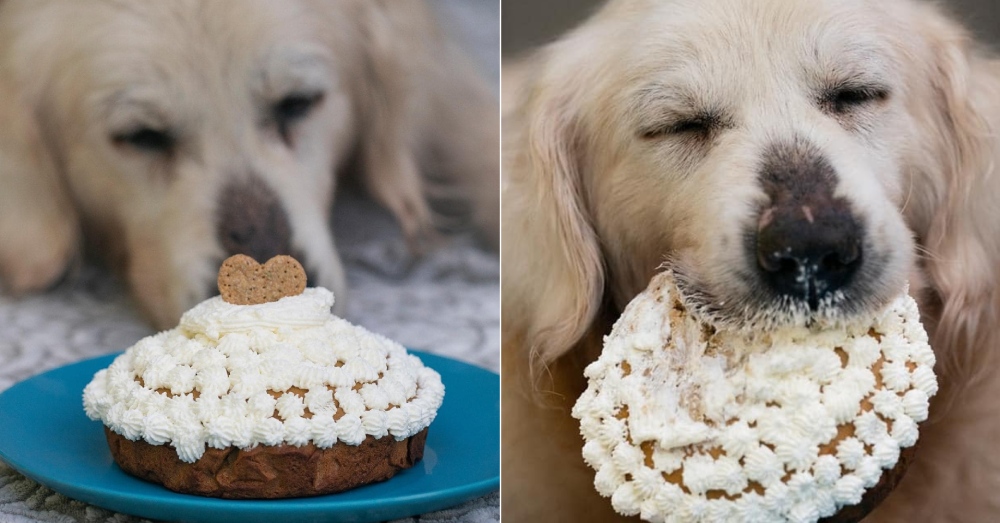 Source: Facebook/Jenny Leech
It’s unknown how much longer Theo has to live, so his humans are making every day special.

Theo’s future is uncertain. His illness is so advanced that he cannot have surgery at this stage. His owners, instead, have been treating Theo with Chinese herbs and pain medicine to keep the symptoms at bay.

“At whatever point that we are seeing more pain, loss of appetite, less joy or more bad days than good, we will be there to let Theo go,” Leech wrote. “For now, we go day by day and try to make each day the best ever for him.” 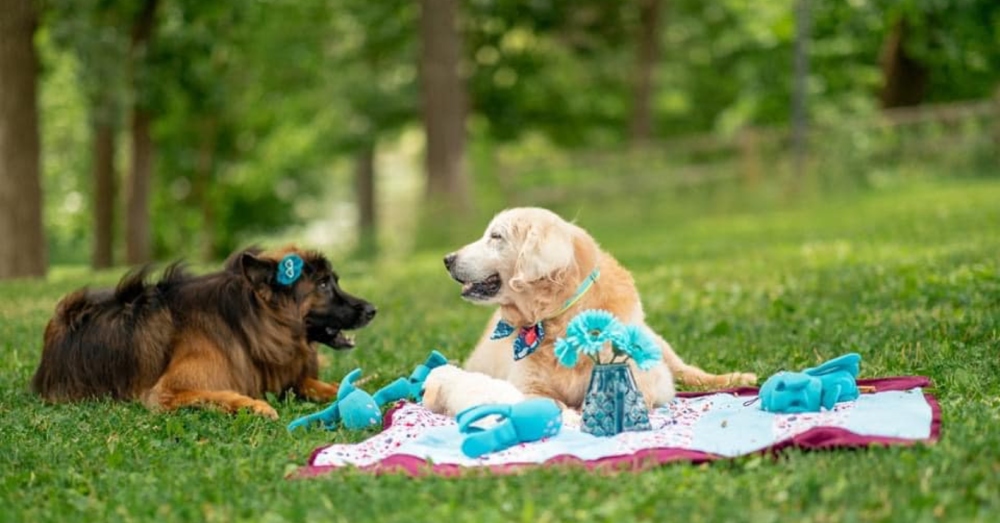 According to People, so far Theo’s days have been bright, with a day at the beach, a drive-in movie, take-out burgers and a steak dinner, even a blind date with another furry friend. The Crystal Lake Police Department also named Theo an honorary K9 officer.

Leech has come up with many of the ideas herself, but she’s gotten some help.

“People started offering bucket list ideas,” Leech told WHTM. “Someone offered to take him on a boat ride, another took Theo for a ride in his Mustang convertible … it was just amazing.” 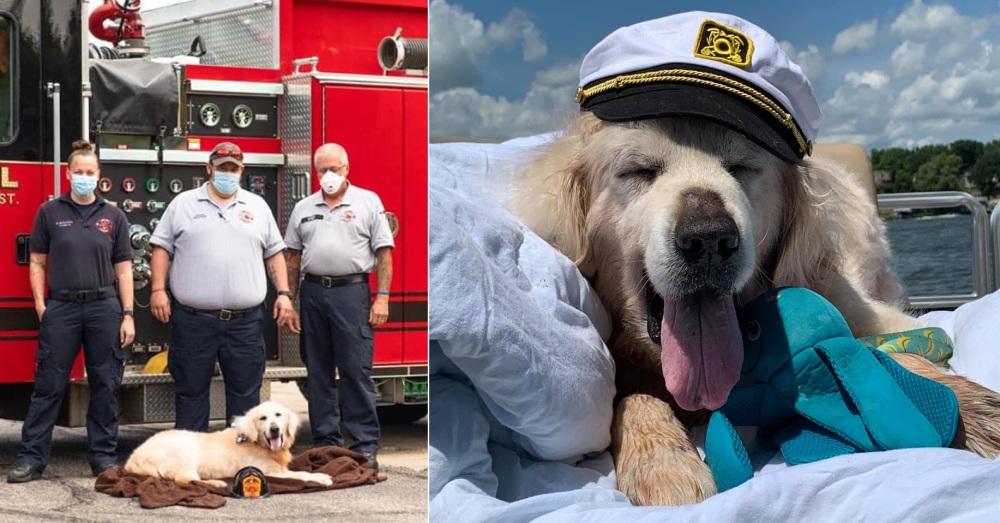 Leech and her family try to help Theo cross a new item off his bucket list every day. They know it’s brightening this dog’s days, and hope the love spreads to anyone else who comes across his story.

“He came for some purpose,” she said. “I think people are looking for things and ways to feel good, and he’s giving people that chance.”

See more of Theo in the video below.