When Michelle Olson brought her 8-year-old cat, Sophie, to the vet for a routine checkup and rabies vaccine, the Texas woman thought she was being proactive about her beloved pet’s health. She never suspected this would be their last day together.

But on their way back home from Suburbia North Animal Hospital in Spring, Texas, Olson received a disturbing telephone call. “It was the doctor herself calling saying, ‘Please get Sophie back here immediately, we gave her euthanasia instead of a rabies vaccine,'” she told ABC 13 Houston. 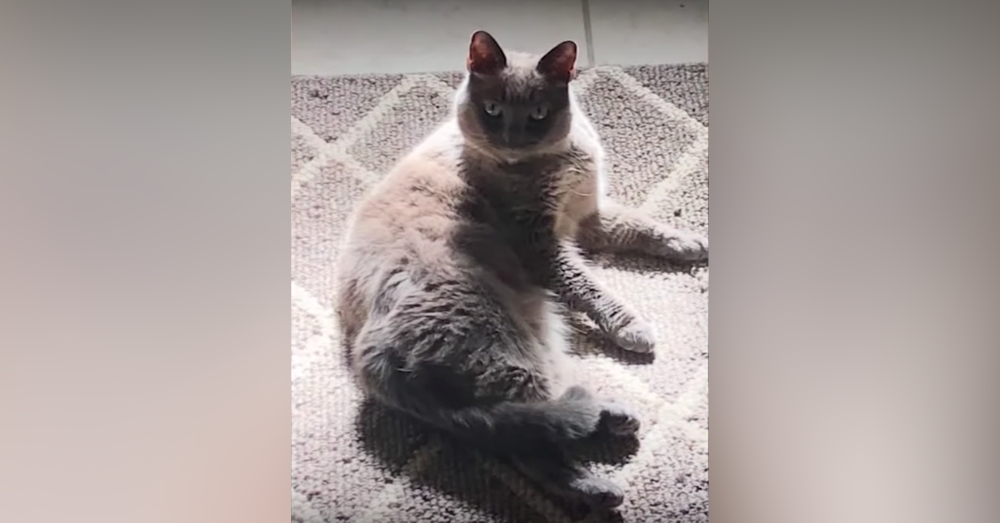 Olson and her husband raced back to the hospital, but Sophie’s cat mom already suspected the worst. “I immediately took her out of her cat carrier and I held her, talked to her, because I knew that was going to be the last thing she would remember,” Olson remembered. “I knew she wasn’t going to come back at that point. I just knew it. She pretty much was dying in my arms.”

Hospital staff did everything they could to revive Sophie, who had been the picture of health just hours before. Alas, this sweet, playful cat never recovered from the lethal dose. 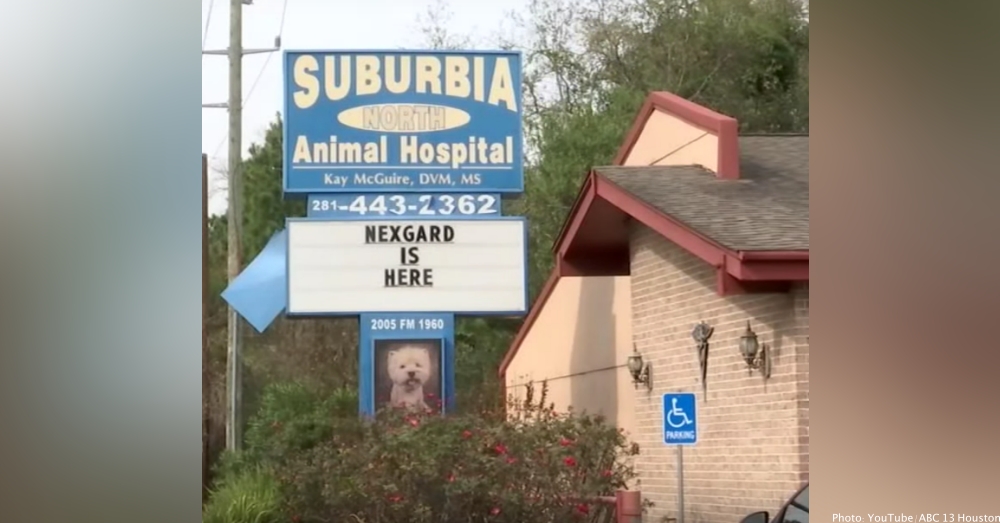 Now Olson is trying to educate other pet owners about the unforeseen risks that accompany even routine veterinary visits. “My main concern is not to bash them at all, just want to make public aware to be vigilant, ask questions that you didn’t think you had to ask of your veterinarian so this doesn’t happen to anyone else,” Olson told the station. 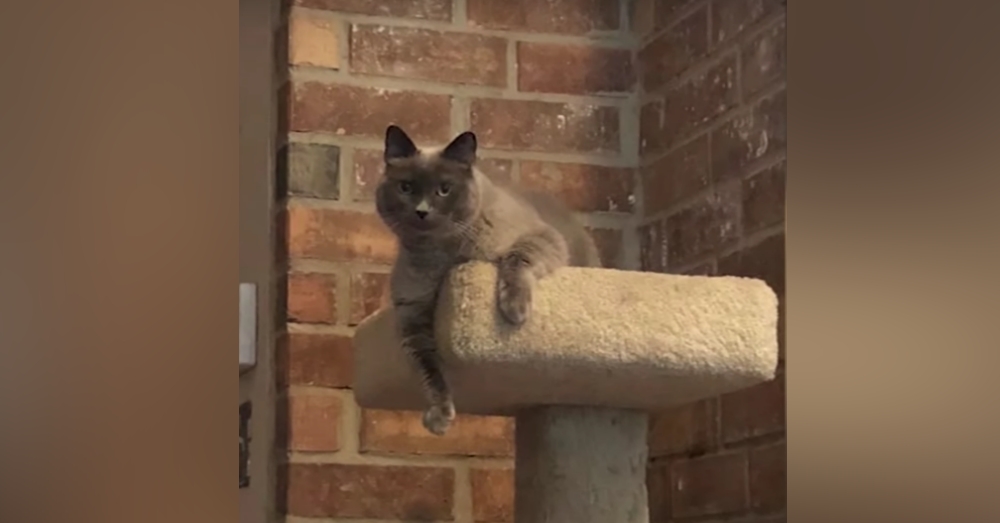 Hopefully, sharing Sophie’s tragic story will also inspire other animal hospitals to exercise increased vigilance, preventing similar accidents in the future. “They’re very sorry, that’s all they can say really,” Olson said. “It was an accident, I get that, but it was an accident that should’ve never happened.”

You can find out more about this tragic story in the video below!