Veteran Awaits Arrival Of Dog He Served With In Afghanistan

Army veteran Joseph Steenbeke and his bomb-sniffing dog Tess formed a closed bond while serving in Afghanistan over 5 years ago. Steenbeke was a Tactical Explosive Detective Dog (TEDD) handler, maneuvering Tess into some of the most dangerous places on earth.

“We were searching roads, fields, compounds, vehicles — wherever we would walk, that’s where we had to look,” Steenbeke told KPC News. “We led the pack with everybody else walking behind us. If she wasn’t good at her job, we wouldn’t be alive.”

But when his tour of duty ended, so did his contact with Tess. 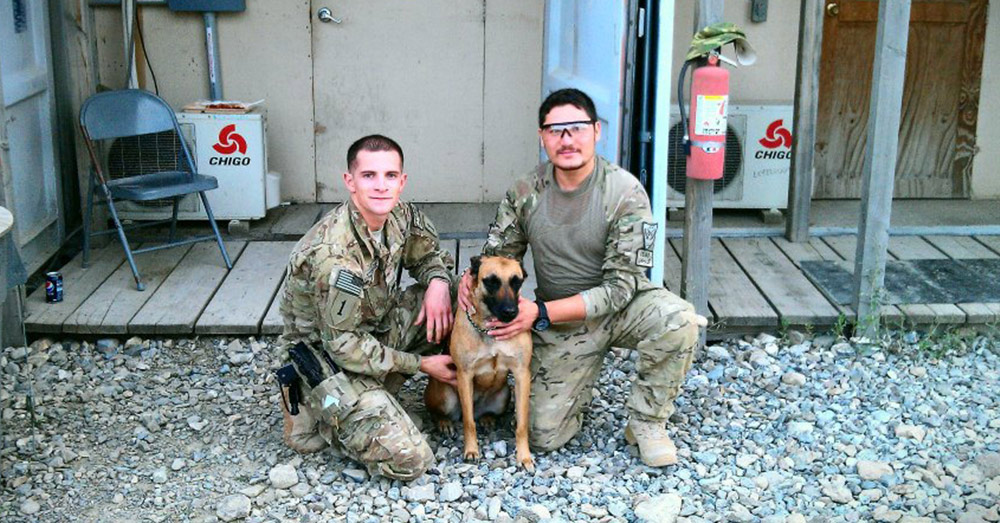 “I had five minutes to try to sum up the past year with my best friend,” Steenbeke said. “I tried spending that time remembering the good things and how much joy, love and pride she brought into my life. I was trying to cope with the possibility I would never see her again.”

Steenbeke couldn’t bear to live without his friend, and has been trying to adopt Tess ever since he left Afghanistan in 2013.

“Not being with her, I feel like I am constantly going through a huge emotional rollercoaster,” Steenbeke, who suffers from PTSD, said. “She was arguably the biggest part of one of the biggest parts of my life. I feel like it’s a part of me missing because I don’t have her around.” 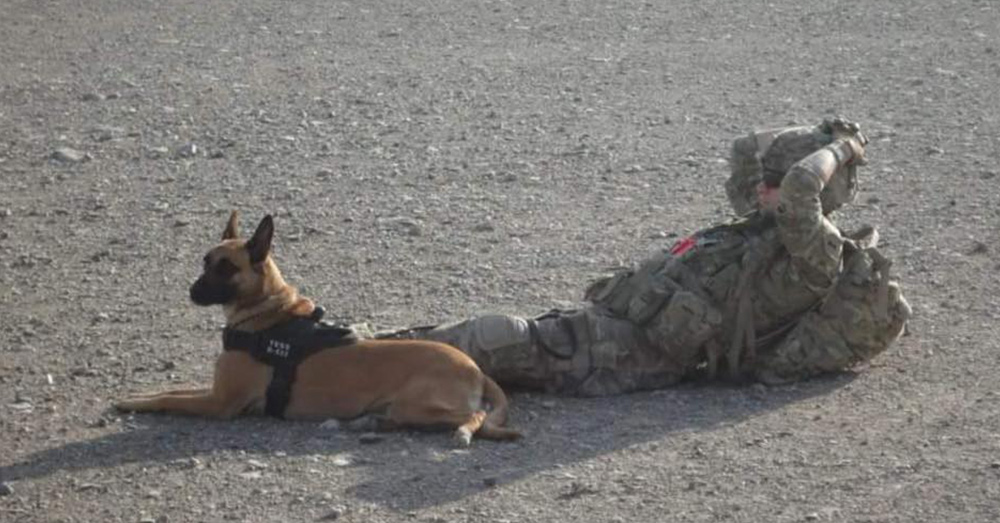 Now, half a decade after the veteran returned home to Indiana, he’s finally getting the chance to bring his former partner along with him.

Thanks to U.S. Representative Jackie Walorski, the people who decide where retired military working dogs go were contacted about Tess, and they’re sending her home to Indiana. 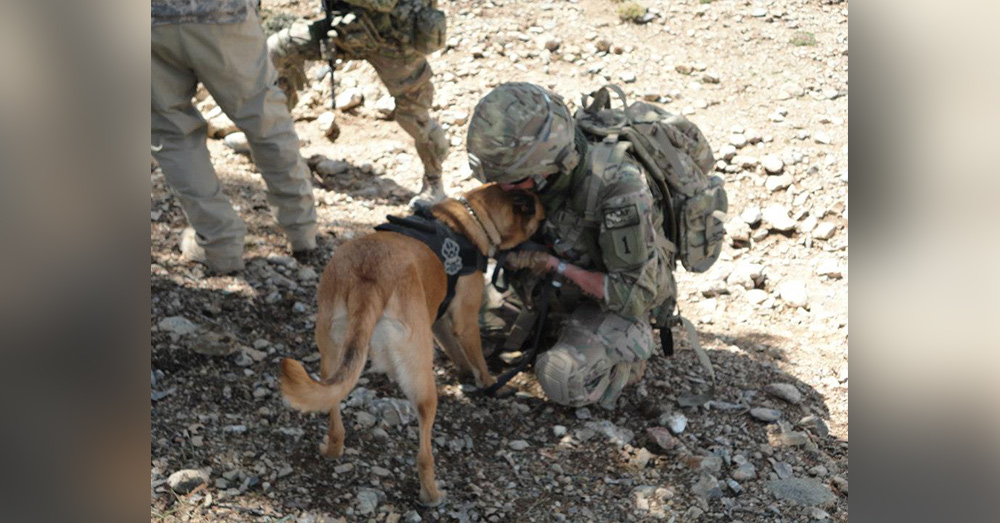 Source: Joseph John Steenbeke
Steenbeke tried to adopt Tess for the 5 years after he left the military.

Now that Tess is back in the states and up to date on all her shots, Steenbeke and his wife are waiting to hear when they can met her. As WTHR reports, the dog was transported to Lackland Air Force Base for veterinary tests before she could be released. 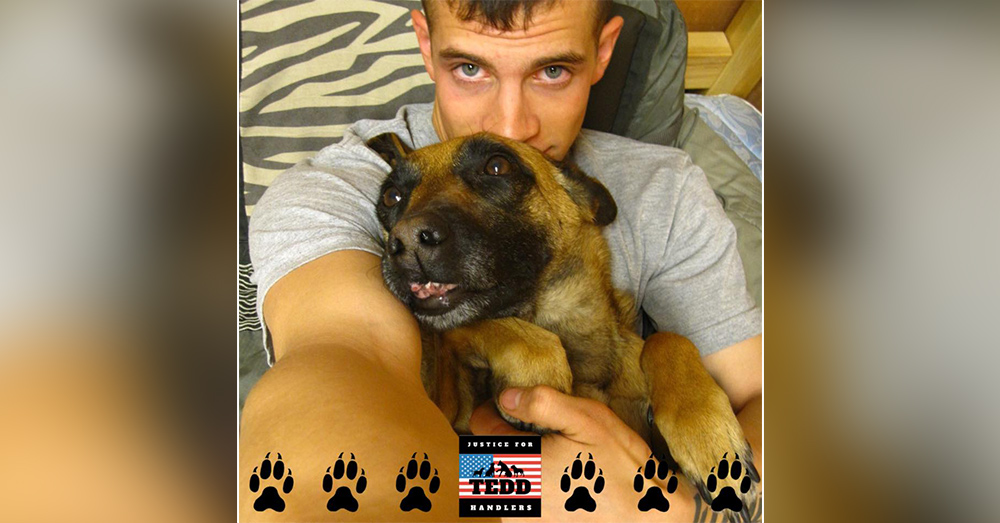 Tess is 9 years old now, but she still remembers her former partner, and is just as excited to spend the rest of her life in a loving forever home.

“After watching that and seeing what these veterans went through to get their dogs back, I realized how important this would be for Joe,” Steenbeke’s wife, Stephanie, said. “There was a true difference between the way these men were before and the way they were after they got their dog back, and I want that for my husband.”