The young dog was cute, sweet, and very good-natured, but he also suffered from a liver shunt, a vein abnormality that allows blood to bypass the liver. The puppy had already undergone surgery in his home state of Georgia, but efforts to steer blood back towards his liver weren’t successful. Without any other medical options, the young pooch only had weeks or months to live. 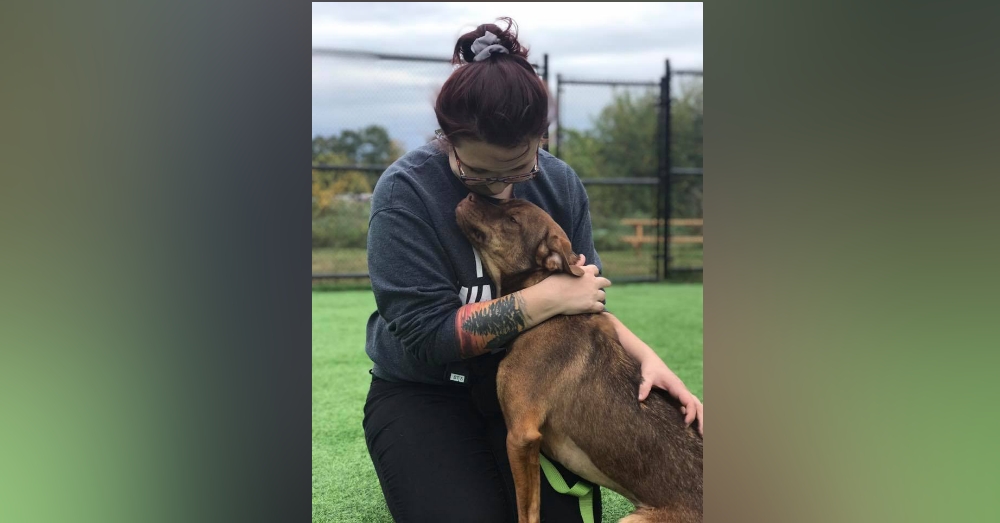 “Everything was done that could have been done,” the Animal Rescue League’s Jeana Roth told a Portland paper. “So we’re at a point with Rusty that we just really want to give him the best life that we can.”

Rusty’s grim diagnosis led the rescue to put out a call for adopters willing to take the terminally-ill dog on a “bucket list of Maine Adventures.” 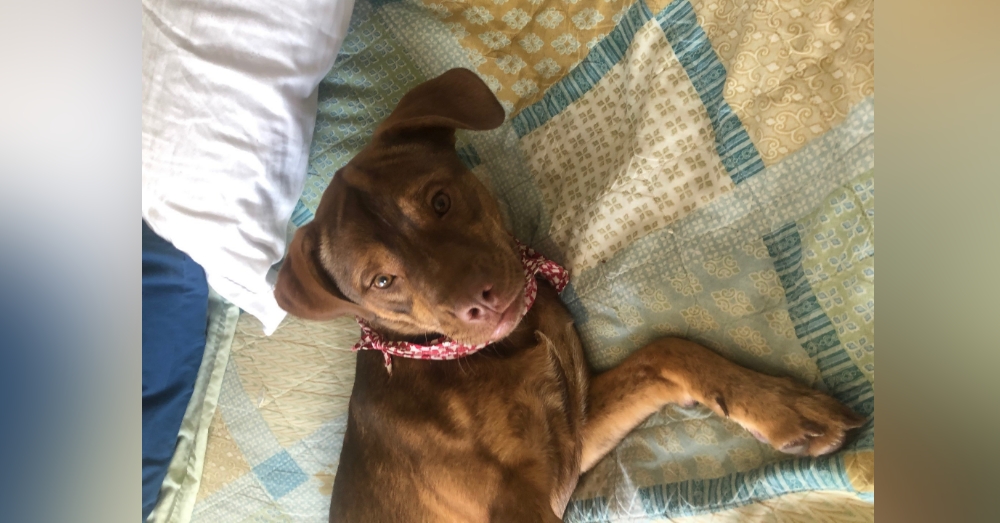 “Rusty’s prognosis depends on how quickly the symptoms of his liver disease start to catch up to him,” the Portland-based group wrote, noting that the dog — who loves his daily walks, squeaky toys, snuggling, and naps — currently appears to be just fine.

“It could be weeks or months, we simply don’t know,” rescuers added. “Our goal is to make the most of the time Rusty has left.” Of course, Rusty is also a very sick dog, so any potential adopters would also have to give him regular meals, daily medications, and more love than a regular dog. 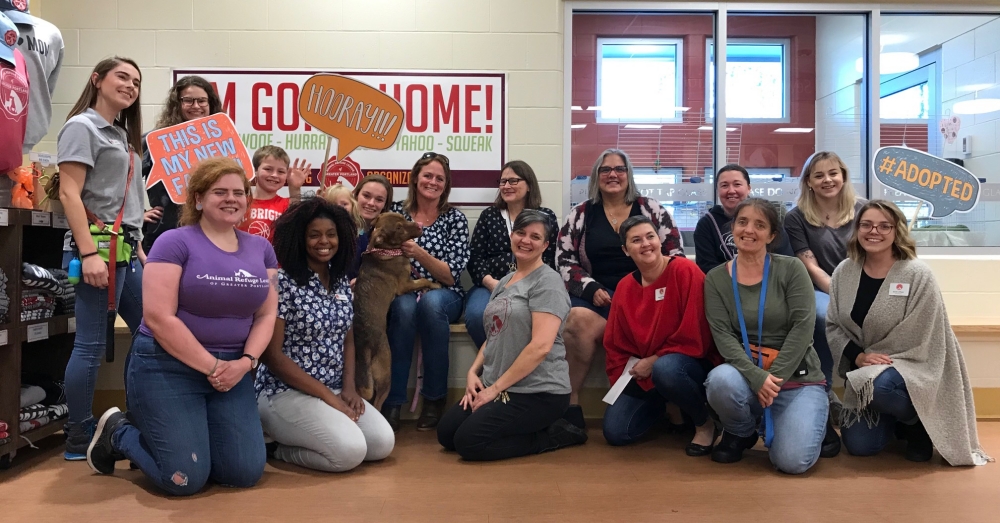 The Portland-based rescue assumed it might be difficult to find anybody up to the task. Instead, the Animal Rescue League was flooded with dozens of offers from would-be adopters eager to give Rusty — medical issues be damned — the best month(s) of his life. 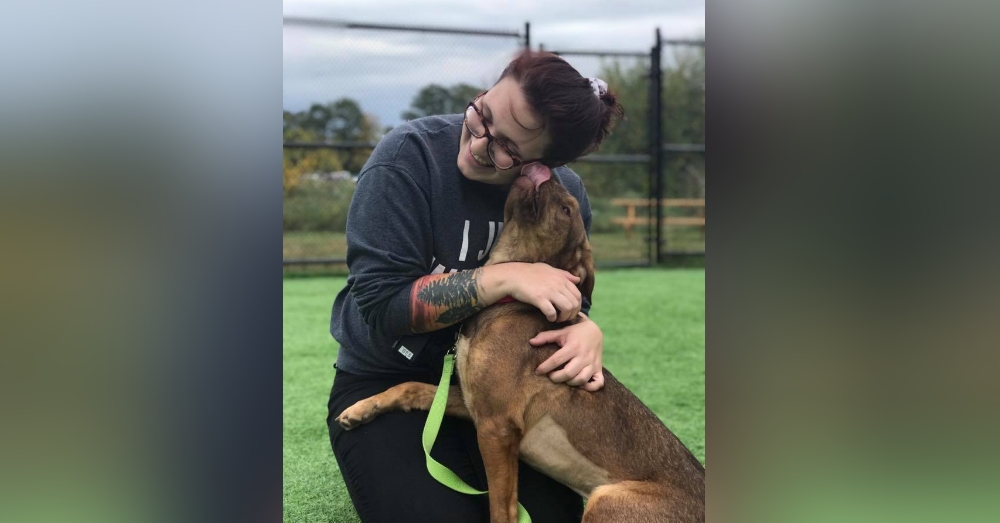 Within 24 hours, the rescue had found Rusty’s forever family. “It’s a lot of happy tears over here, as he embarks on his next chapter,” the rescue wrote on Facebook. “THANK YOU to everyone who shared our sweet boy, because of YOU, he’ll spend tonight in his new home.”

In the meantime, keep an eye on the Animal Refuge League’s Facebook page for photos of Rusty’s bucket list adventures!