Spain and Portugal have temporarily banned suction olive harvesting, which took place at night, for the upcoming season after learning millions of migratory birds were being killed annually.

Some of the largest olive oil producers are in these two countries and claim nocturnal harvesting helps preserve the olives’ “aromatic” flavors – but birds pay the price. 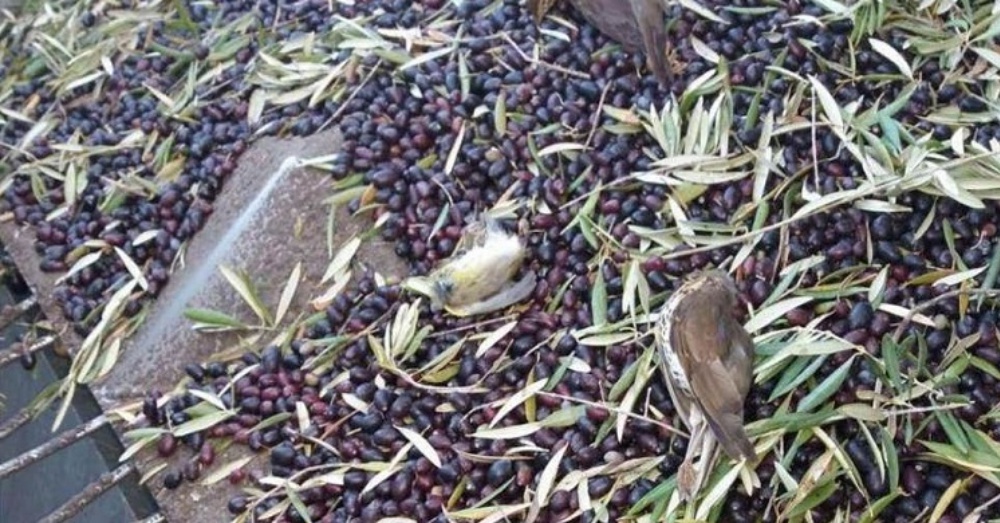 Every year, an estimated 2.6 million birds are killed in the Andalusia region of Spain alone, with an additional 96,000 killed in Portugal due to nighttime suction harvesting.

The harvesting takes place when songbirds and other legally protected migratory birds are roosting in the trees. The bright lights from the tractors confuse and trap the birds, ultimately vacuuming them to death.

However, when this form of harvesting is performed during the day, birds are able to hear and see the machines and escape. 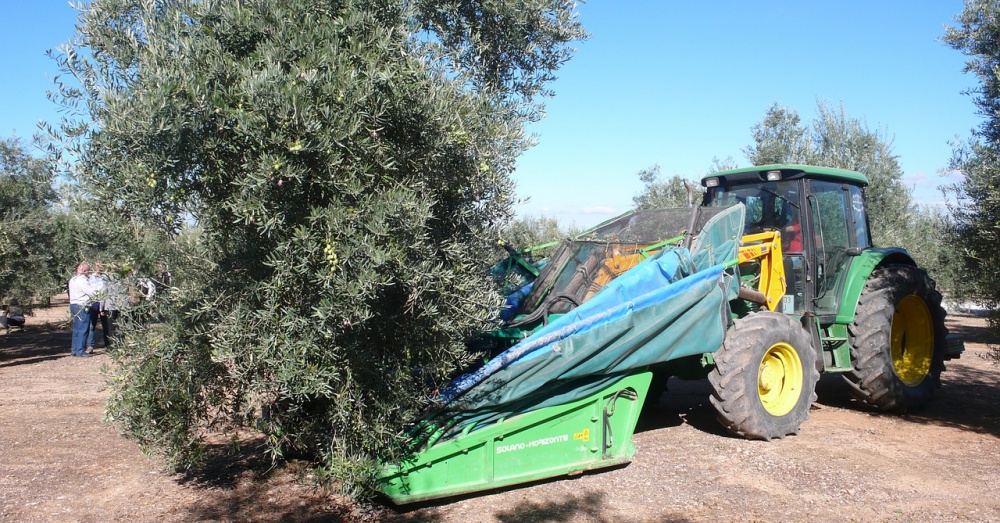 Spain’s temporary ban will remain in place until the Ministry of Agriculture and Fisheries Research and Training Institute conducts a study on the impacts of nighttime harvesting on migratory bird populations.

Meanwhile, Portugal’s temporary ban will be reassessed each year, but conservationists say it needs to be banned permanently. 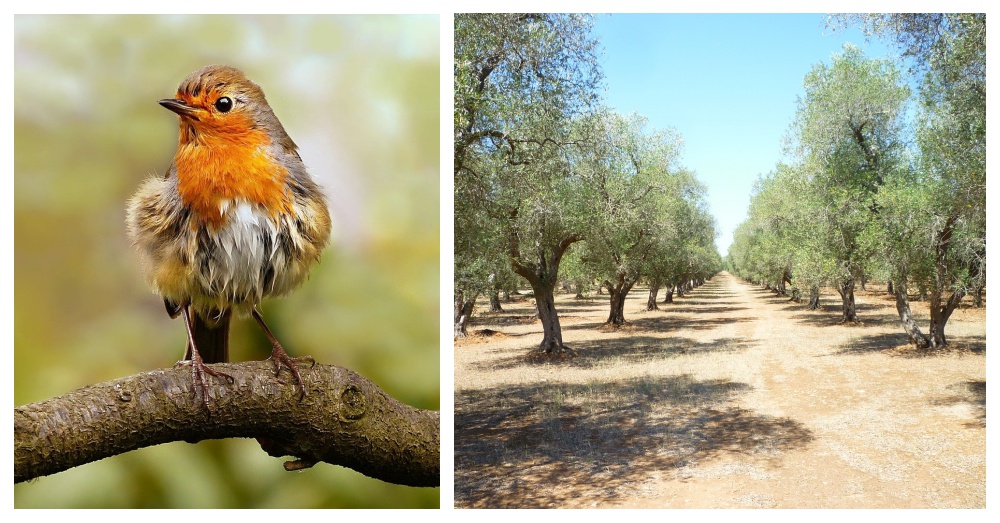 “We’d like to see a firmer position from the ministry, and a permanent end to this harmful harvest,” Joaquim Teodósio, head of terrestrial conservation at Portugal’s Society for the Study of Birds (SPEA), told Olive Oil Times.

Olive harvesting typically begins in October, so Portugal’s Institute for Nature Conservation and Forests (INCF) is planning on increasing inspections through March 2021 to make sure farmers are complying. Disturbing and killing the legally protected birds is a violation of Portuguese law and any grower found harvesting at night could face criminal charges.

Hopefully, these temporary bans will become permanent and inspire France and Italy, who also harvest olives at night, to take action.