In Illinois, a guide dog is back home with his blind owner after teens took the dog from the yard and later returned him. It seems as if one of the teens had a change of heart.

58-year-old Kevin Coachman is keeping a close eye on his service dog, Luccia, after he was returned to his home on Saturday morning. He is a purebred German Shepherd and he was in Coachman’s backyard when he was stolen and kept for three days.

“I’m so glad to have my guide dog back, my friend and my eyes,” Coachman said.

A neighborhood teen had given Coachman a call and let him know that his friends had taken the dog and he knew it was wrong to do so. That is when he brought Lucca back. 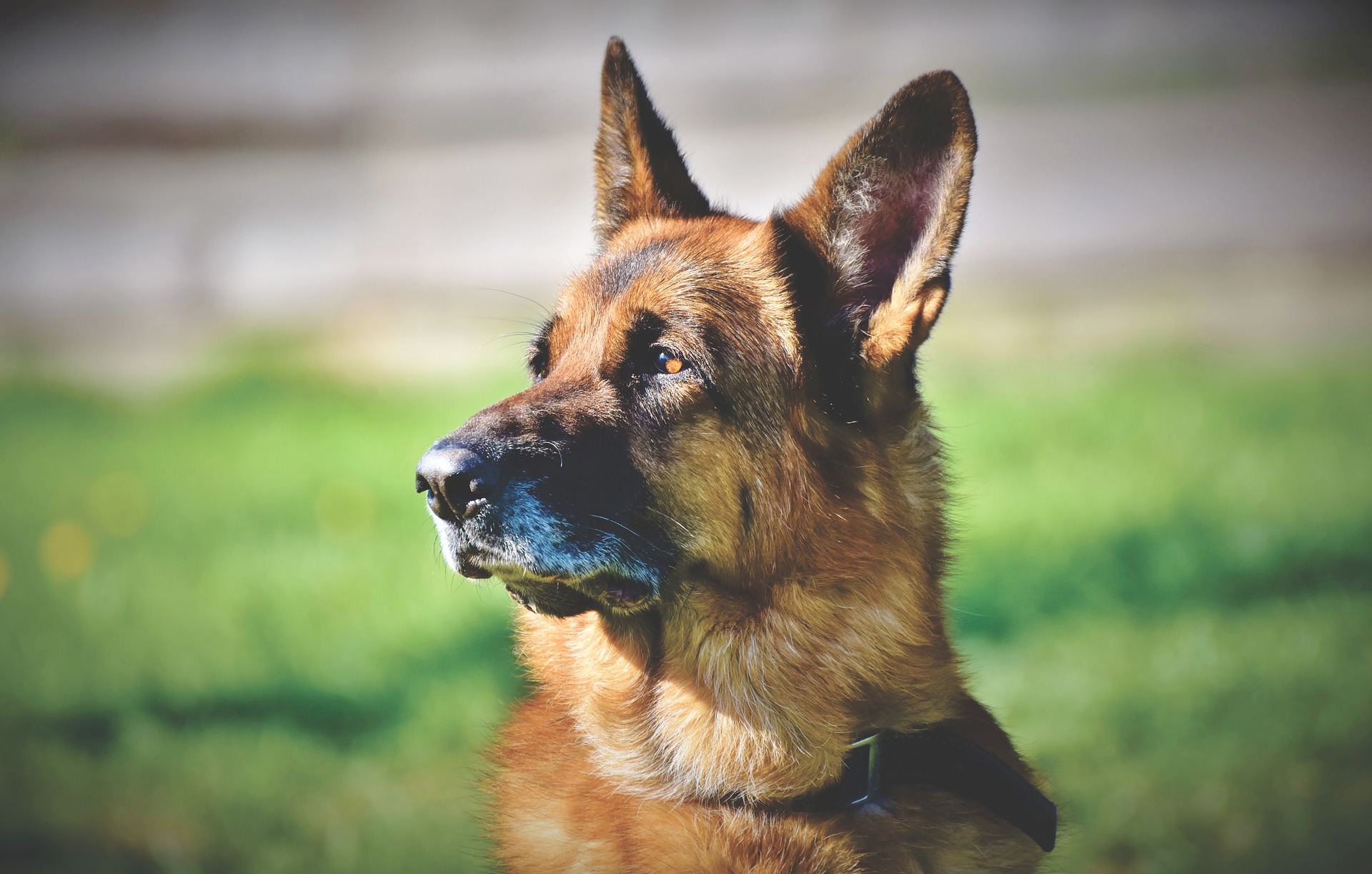 “I was sitting right here, and he walked up and gave it to me and told me his name and told me what he was doing,” Coachman said.

Coachman gave an interview to the local news pleading for his dog’s safe return after he was stolen from his backyard. They had been out running errands and had walked from the train station before it happened.

“I got him home and took him straight to the backyard, while I went in to feed him and get him water, and when I came back out, my dog was gone,” Coachman said.

People have stopped to wish Coachman and Lucca well since his return.

“When I heard him say to please return his dog or at least to be good to the dog because he’s a good dog, it made me cry,” neighbor Gineen O’Neil said.

Some people would’ve been upset over the situation but Coachman feels that it is a good opportunity to think positive.

“When you do right, right will prevail,” he said.

The Seeing Eye Foundation had put Coachman and Luccia together just three months ago. They are an East Coast organization that helps individuals that are visually impaired. Coachman had lost his sight completely a few years ago when he was shot numerous times during a carjacking.