Two teens in Australia has made a big difference in preserving the future of koalas. After being told to “save as many koalas as they could,” they filled their own van with the animals and escorted almost a dozen to safety.

Cousins Micah, 19, and Caleb, 18, drove around Kangaroo Island looking for as many live koalas as they could find.

“We’re doing a little koala rescue,” one of the teens says in a video taken during their rescue efforts. “She’s a mother with a baby. And they’re cuddling. We’re just trying to collect as many live ones as we can.” 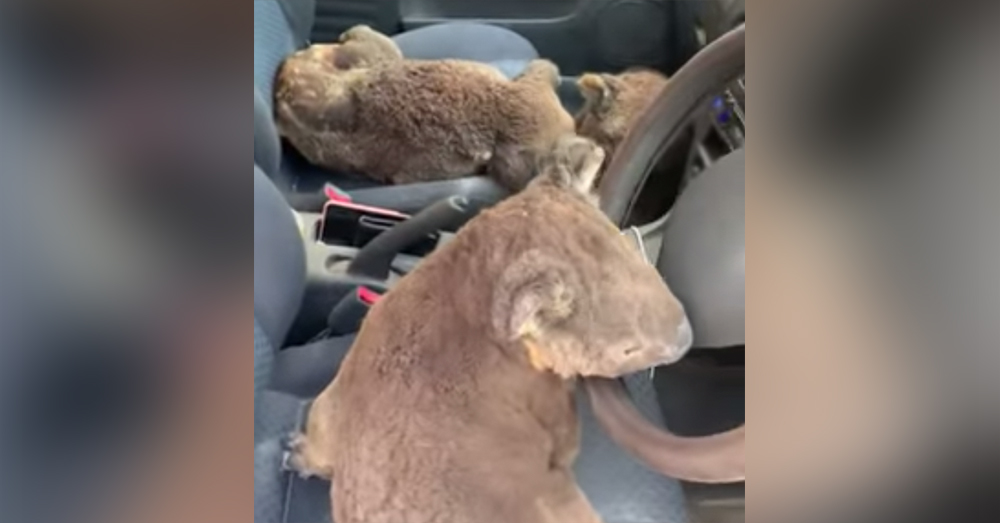 Source: YouTube/Alternative 666
The two boys were looking for any living koalas they could find.

The video shows the boys’ vehicle crawling with ash-covered koalas, and has already been shared thousands of time over by news media and supportive individuals. 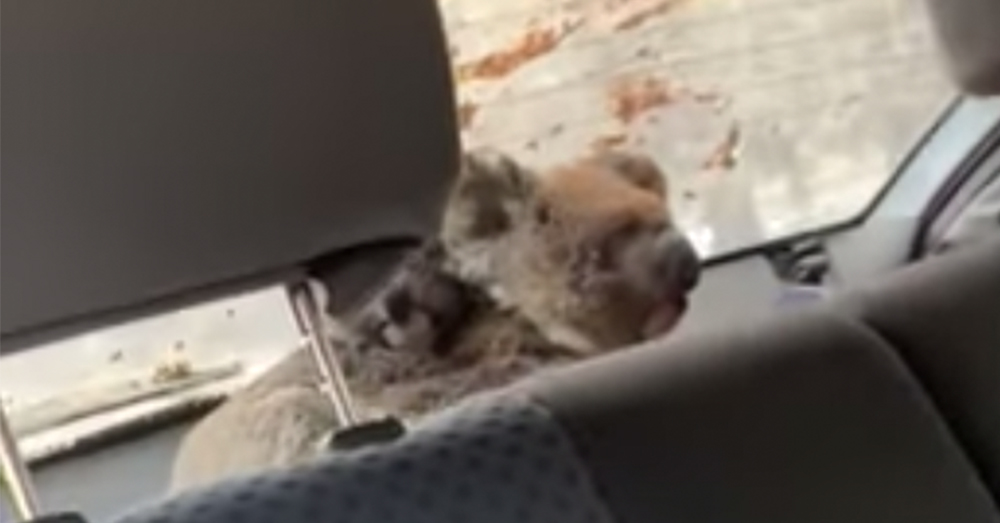 Source: YouTube/Alternative 666
They rescued nearly a dozen koalas in all.

According to Bored Panda, about 60% of the animals they saw had already died in the fires. Sadly, the same goes for the animals that are being brought to medical centers in hopes of saving them.

A Koala caught inside the #AustralianFires cries in pain helplessly in half burnt state as help reaches finally. Australia’s Koala population has reduced to half because of these bushfires since September. Why can’t the world unite to help? Heartbreaking. pic.twitter.com/yRgaryNPZo

“At least a third of what has been brought in we’ve had to euthanize, unfortunately,” said Sam Mitchell, co-owner of the Kangaroo Island Wildlife Park. “We are seeing many burns to hands and feet—fingernails melted off. For some, the burns are just too extreme.”

One of the koalas Micah and Caleb picked up was in too poor shape to survive the trip to a safer area. It dies shortly after the boys left for home. The teens are getting help looking after the koalas from neighbors, who they say have permits to care for wildlife.

An estimated 1.25 billion animals have perished in the Australian bushfires since the blazes began to pick up momentum in September 2019. Wildlife experts believe at least 8,000 koalas have died in the bushfires, threatening the survival of an already dwindling species.

Watch the video of Caleb and Micah’s koala rescue below.

The outlook on Australia’s ecological future is grim, but there are many ways you can help. Click the button below to make a difference.

Millions of animals have been killed and more than 6.3 million hectares of land have been burned, nearly six times as that destroyed during last year’s devastating Amazon fires.

GreaterGood.org is working with responding partners to fund meals for displaced people, temporary shelter, and medical care for pets and wildlife affected. Join us to save these animals.