Christmas is a time for miracles as one Oregon teen found out when she received her Christmas miracle in the form of a reunion with her long-lost cat.

While volunteering at her local animal shelter – Saving Grace Pet Adoption Center in Roseburg, Oregon, Hannah Rountree suddenly spotted a very familiar face. One of the cats there was her beloved Spunky – her kitty who’d run away three years prior while the family was off on vacation. 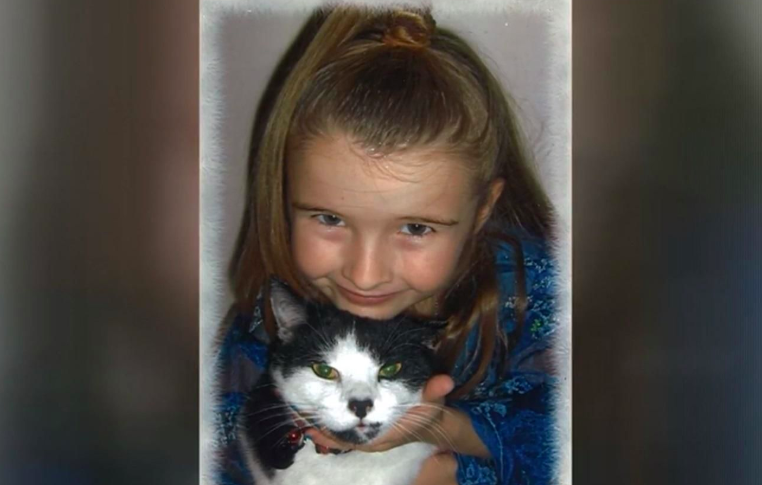 The 15-year-old explained to the local NBC news outlet, “I was like, is that my cat? It literally looks so much like Spunky.”

And her suspicions were indeed correct. 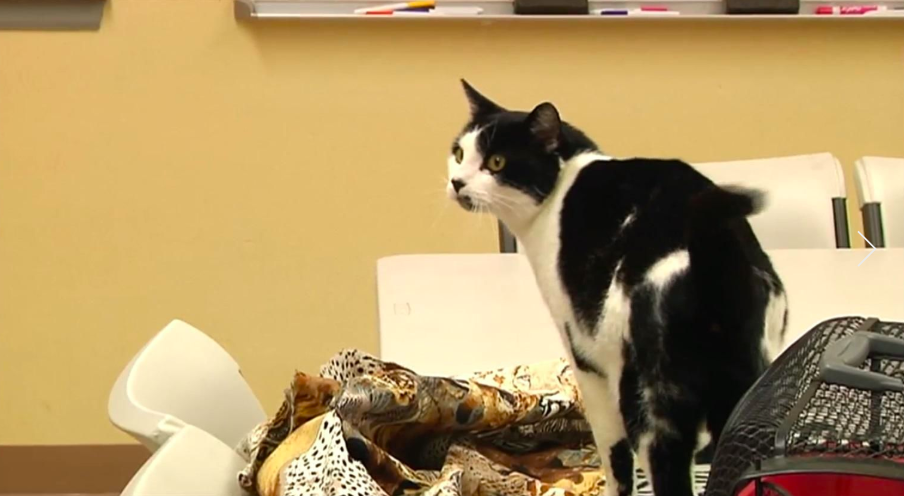 In early September, Spunky was brought to the shelter as a stray, says Saving Grace director Wendy Kang. Spunky, who’d been renamed Bear, was adopted out to another family, however, he was later returned to the shelter as it turns out he wasn’t much for catching mice. And it was a good thing this feline was adverse to rodents, as he was returned just in time for Rountree’s volunteering shift to begin.

“It’s just perfect that she was able to find her pet while helping us,” said Kang. 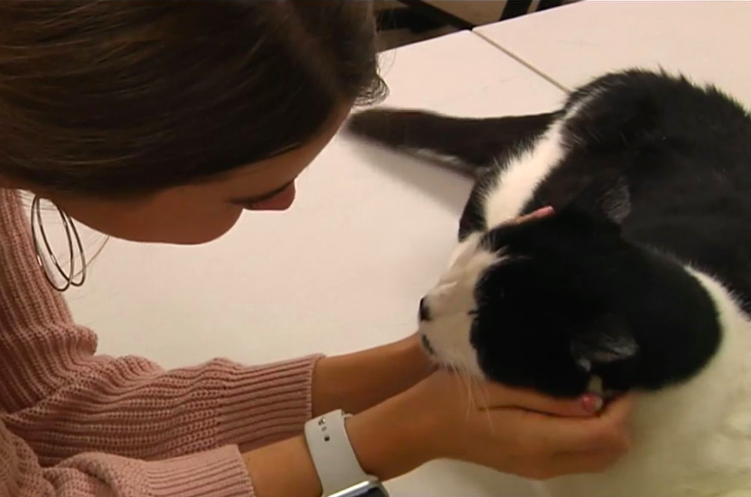 It is truly incredible the way the universe works sometimes. As the saying goes, “What’s meant for you will never pass you by.”