Lori Sanfelippo comes from a family of animal lovers, so much so that her childhood home was filled with strays her mom and dad found around their hometown of Murray, Utah, just outside Salt Lake City. Lori’s parents did what they could to locate the owners, but these were the days before computers and Facebook. In cases where the original owners couldn’t be found, Lori’s family simply rescued the animals themselves. 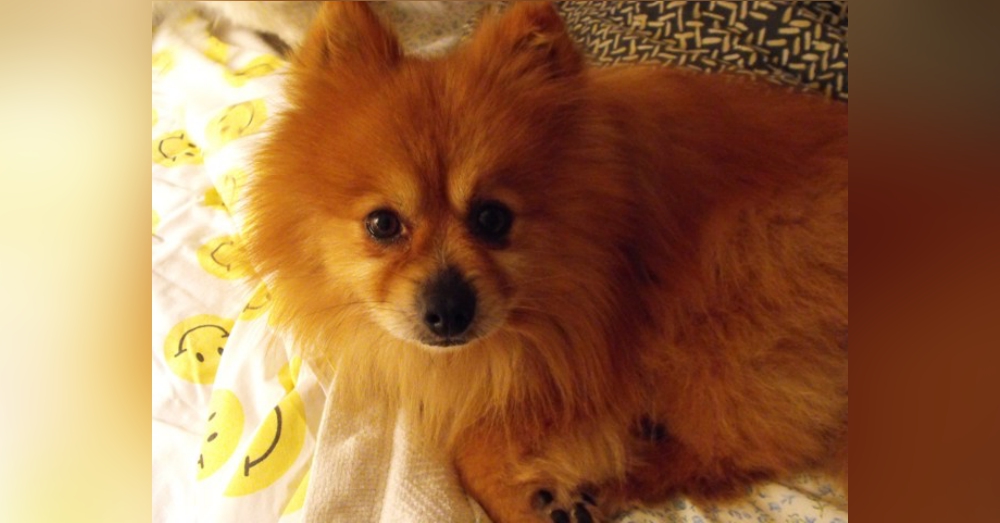 This affinity for the underdog stuck with Lori through adulthood, during which she volunteered, along with her sister and mother, to clean up rescued dogs for adoption events around town. At one of those events she met Teddy, a frightened Pomeranian recently rescued from a puppy mill. The 5-year-old dog was so terrified of people that he wouldn’t let anybody near him, which was understandable considering the cramped, inhumane squalor in which he’d spent his whole life.

Puppy mill victims haven’t had positive interactions with humans or any opportunity for socialization, so they don’t behave like regular dogs. They’ll also bear emotional scars from this trauma their whole lives, like a canine PTSD, requiring someone with lots of patience to help them understand things like potty training, petting, and playtime. 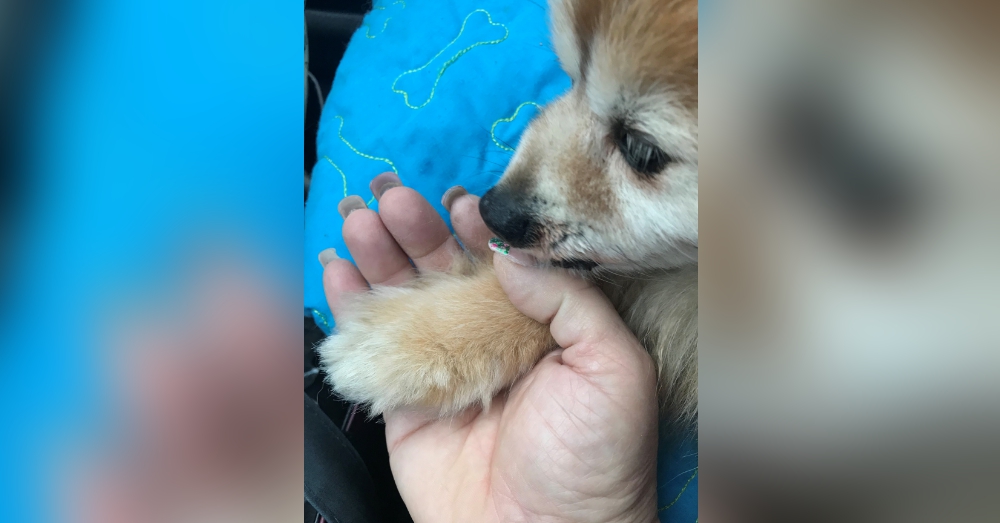 Lori tried to coax the dog out of his crate to use the bathroom, but Teddy didn’t know how to get out of his cage, nor could he walk on a leash. She patiently worked with the poor creature until he could do both, likely becoming one of the first humans in Teddy’s life to ever demonstrate kindness.

Unfortunately, the only person at the event interested in adopting Teddy didn’t have the bandwidth to properly care for a recovering puppy mill dog, which will always demand excess attention. 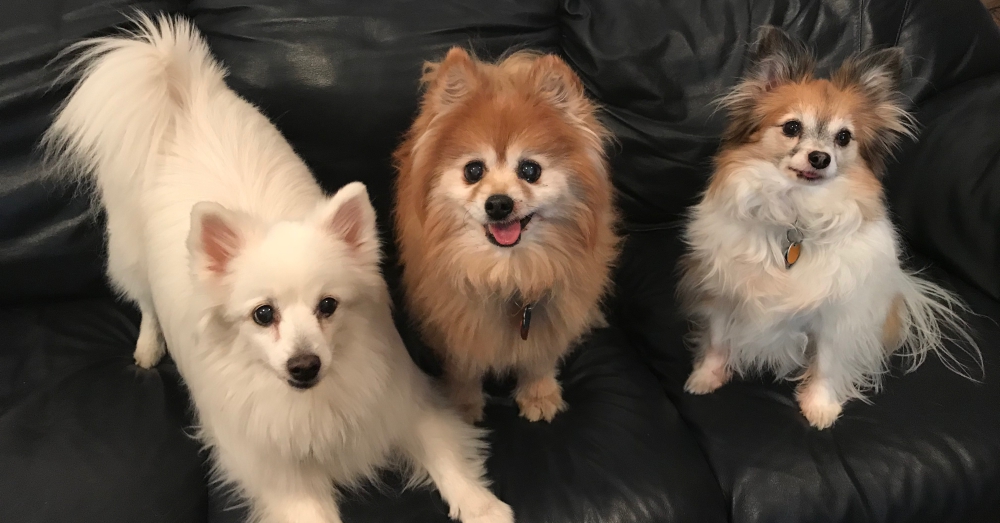 Lori took Teddy back to the shelter where she volunteered, but each time she came to visit, the dog followed her around barking, then whined and cried when she left. “After three days I was not able to leave him,” she recalls. “He picked me to be his mom and I gladly accepted.”

Teddy officially joined Lori’s family (which included another rescued dog adopted from the same shelter, which has since closed) in March 2010. “I didn’t know much about puppy mills and really had no idea what I was getting myself in to,” she recalls, remembering how fearful Teddy was of people at that time. 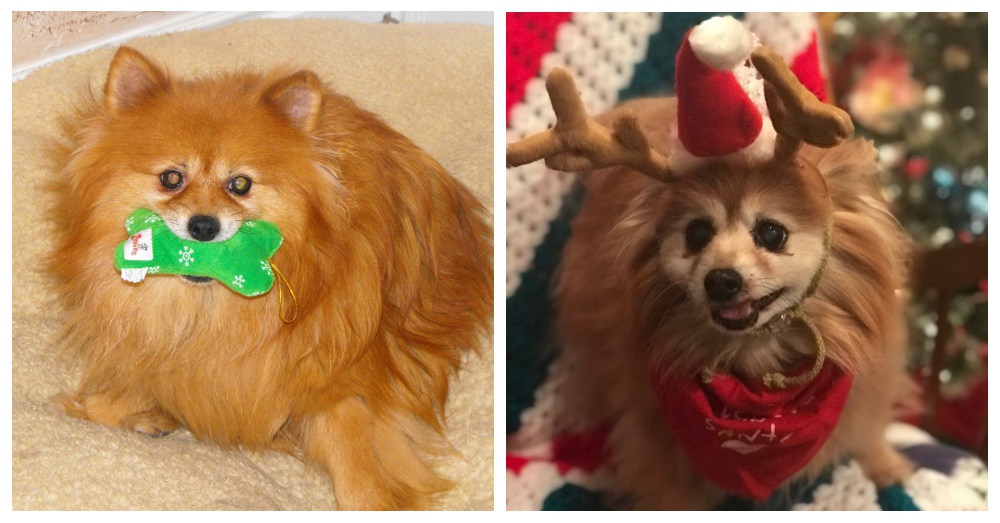 It took a lot of work to coax Teddy out of his shell, but eventually he started to play with the other dogs. By that Christmas, he had figured out what dog toys were and played with those, too. He even got to the point where Lori could dress him up to take pictures and, when they went out together, Teddy would even let strangers pet him.

“All it took was patience and love,” Lori says, pointing to Teddy’s ultimate transformation into a healthy, happy dog, which is clearly evident in the huge difference between his first photograph and later pictures. 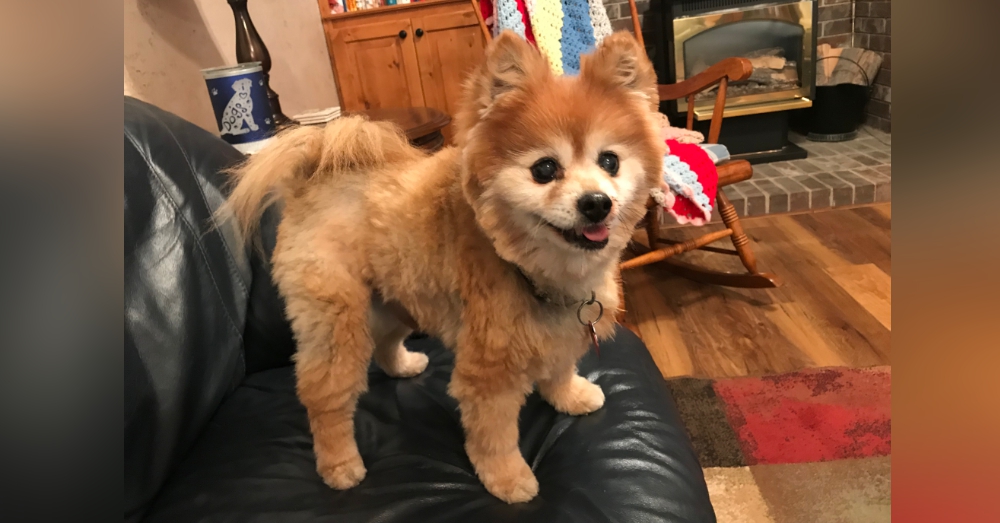 Today, Lori helps out at her sister’s own animal rescue organization, which was founded to help Cavalier King Charles Spaniels, though this rewarding position has bred an unfortunate understanding. “I have come to realize that there are a lot of people that don’t want to adopt a rescue dog because they are ‘used’ dogs,” she says of the common misconception that rescued dogs aren’t as good as puppies purchased from a shop or breeder. 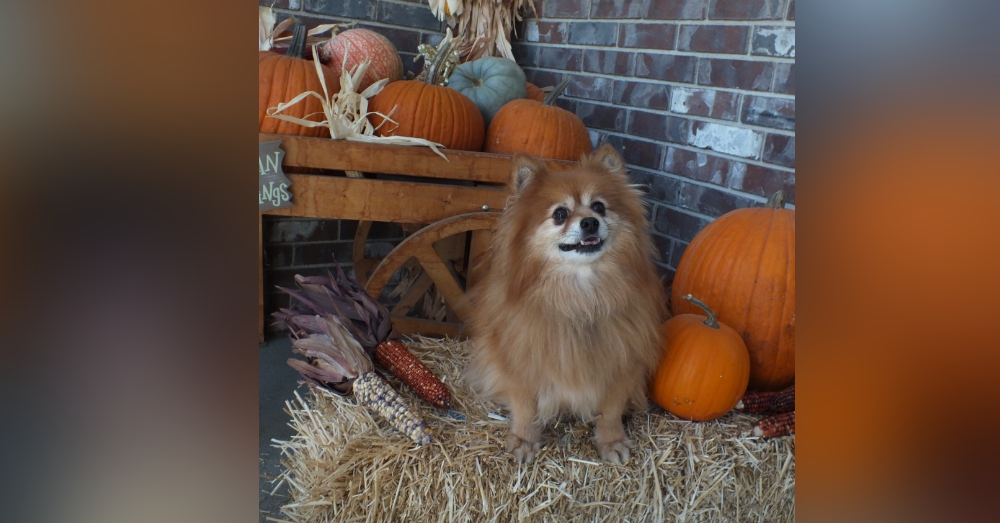 “This couldn’t be further from the truth,” Lori counters, noting that rescues may require more work, but they reward their humans with bottomless love, loyalty and attention. “Rescue dogs seem to sense that they were saved and are extremely devoted to their people,” she says, remembering how Teddy, who crossed the Rainbow Bridge on June 8, 2018, always followed her around and wanted to be where she was. 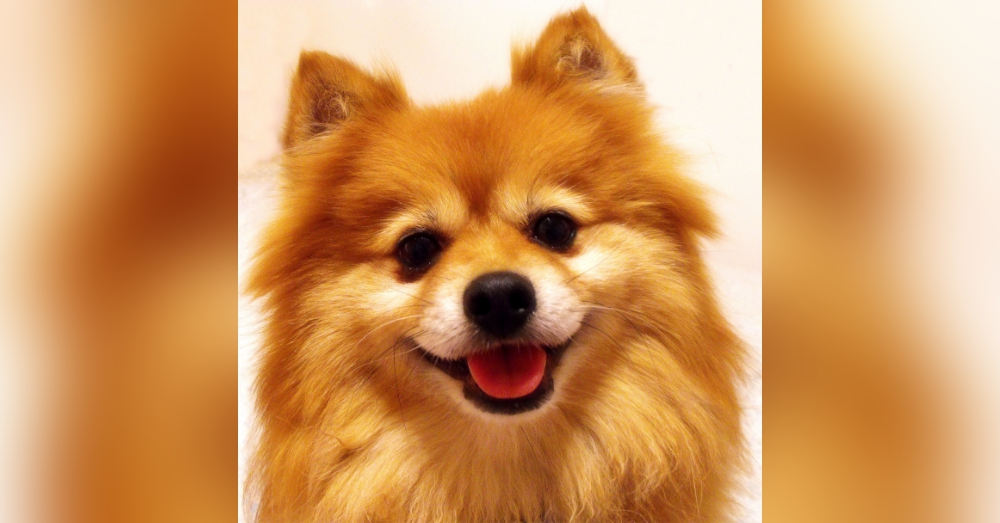 Regardless, Lori’s time with Teddy has only reaffirmed her commitment to animal rescue.
“There are so many wonderful animals in shelters and rescues (even puppies) that would be a perfect pet if someone would take the time to work with them,” she says.

“Nothing is more rewarding than seeing a dog with a broken spirit who is afraid of everything grow in to a loving, happy dog who now enjoys life and know that you were a part of that!”