This Teacher’s Cat Passed Away…So Her Students Brought Her An Adorable Surprise!

A Texas math teacher, named Tonya Andrews, was absolutely heartbroken when her beloved 16-year-old cat, Blondie, passed away. Her students at Joshua High School couldn’t stand to see her so upset, so they decided to do something nice for her. 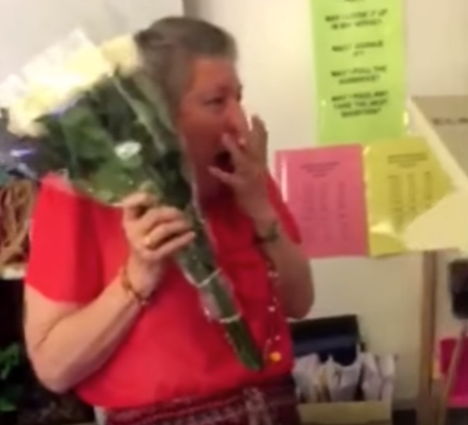 They brought in cupcakes, balloons and flowers for her, which she was overjoyed about; but that wasn’t even the best of it. They also brought her two adorable kittens! At first Andrews thought they had brought in the kittens just for the class to play with, but when her student told her they were for her, she broke down in tears. 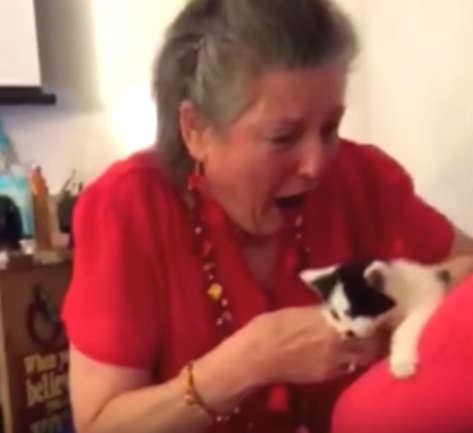 Andrews named the kittens Missy and Girlie, and although they would never replace her Blondie, they will definitely help her feel better and fill that void. Andrews told the Huffington Post that her cat had died in her arms on the way to the ER vet hospital in Burleson after she and her husband realized she was sick. 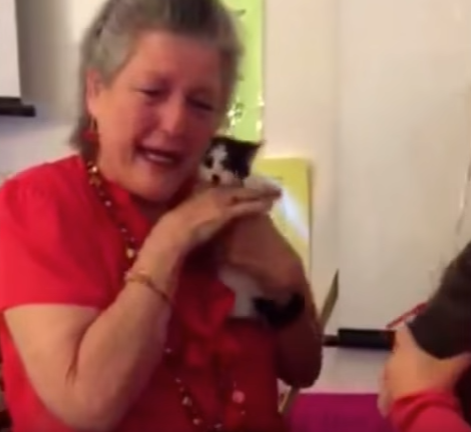 Andrews had planned to get new kittens soon, but her students beat her to it. The video was posted on social media and has since gone viral. “[She] doesn’t know about her fame yet, but we certainly didn’t do it for this,” said Rachel Hanhart, the student who brought in the kittens. “Her happiness was the most amazing part.”