Newborn Puppy Was Dumped In A Bag On A Roadside, But Now He’s Searching For A Forever Home

A newborn puppy, later named Taz, was found abandoned on the side of the road with his siblings. They were dumped in a bag and were so young that they still had their umbilical cords attached.

When rescuers found them, little Taz was outside of the bag, lying in the tall grass. Click here to watch their full rescue.

Taz is a very friendly pup and loves getting attention. He is very affectionate and gets along well with all other dogs, and even cats! He also enjoys going for walks and exploring the big world around him. 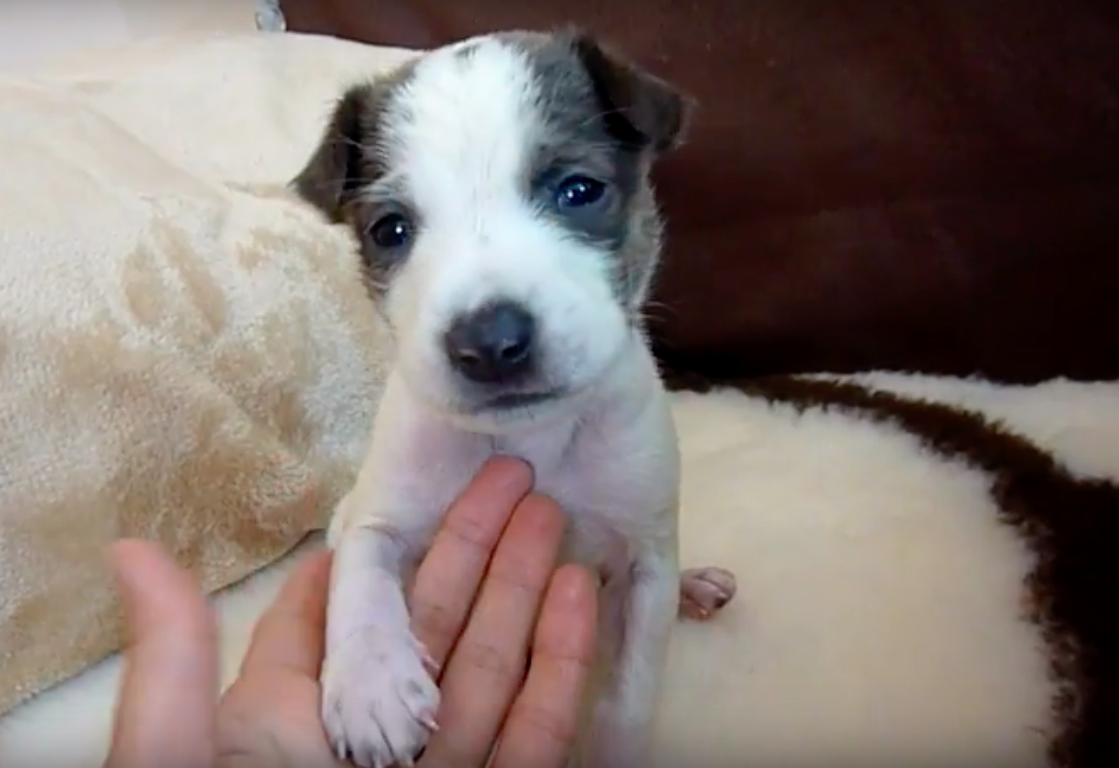 Despite what he’s been through, he is such a happy little pup. Although he was abused and abandoned at the hands of a human, he still loves people and greets everyone with a wagging tail and lots of kisses. Now that he’s safe, he’s only missing one thing: a forever home! 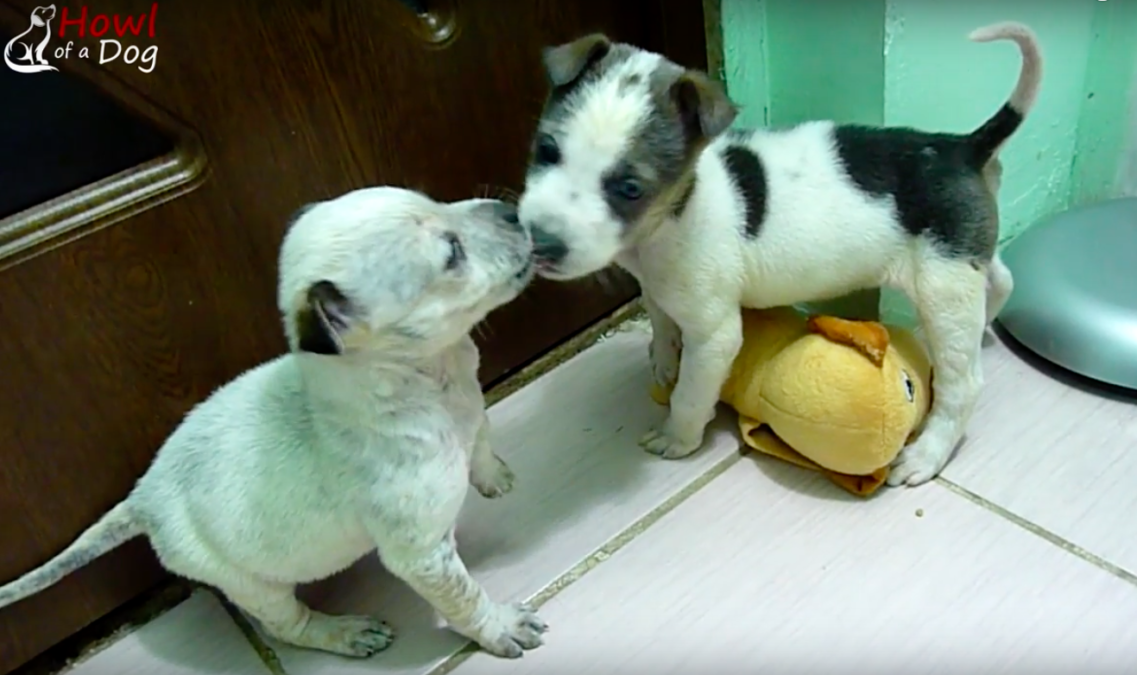 He’s currently under the care of Howl of a Dog in Romania, but they adopt out internationally to the United States, Canada and Europe. Taz’s brother was already adopted by a family in England and is living the best life. Now Taz is waiting for his turn. 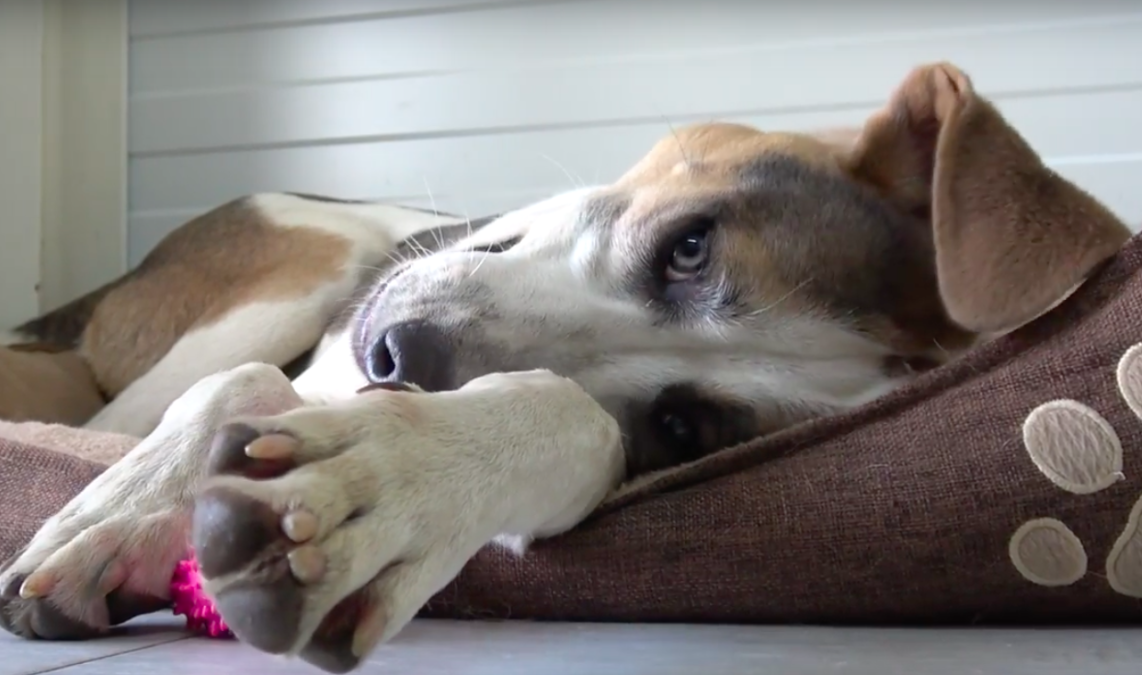 Taz is nine months old and currently weighs 55 pounds. He has been fully vaccinated, neutered and microchipped. If you’re interested in giving this guy a great life, email the rescue at contact@howlofadog.com. Click here to learn more about their adoption procedure. 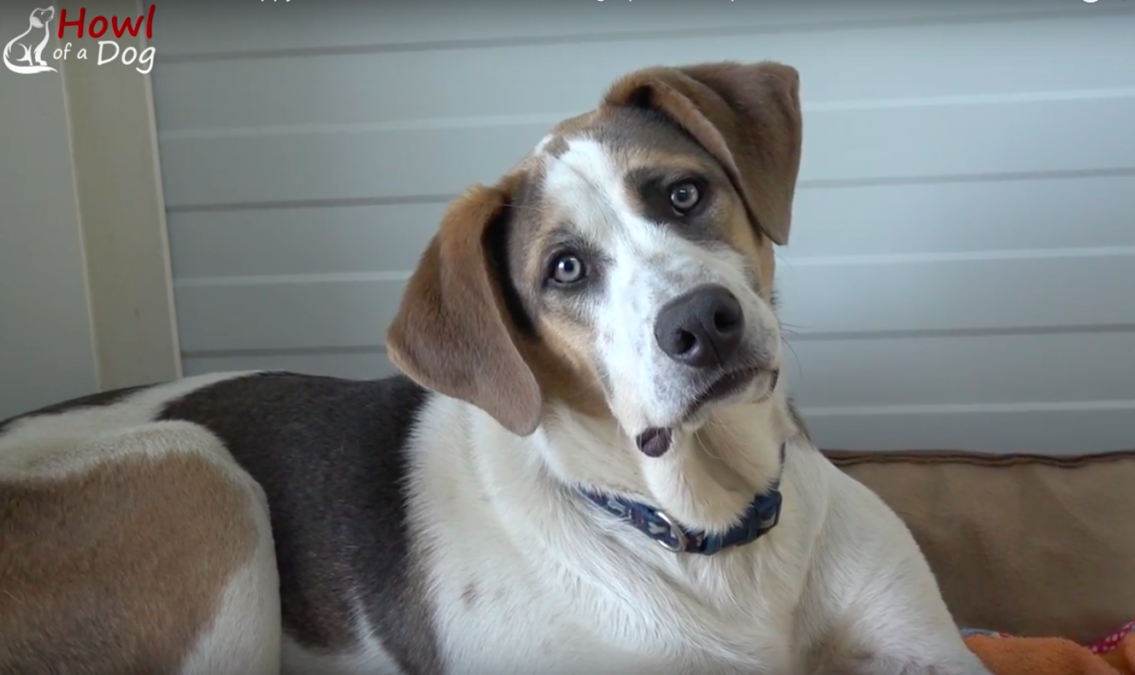 Watch Taz in the video below and see him grow up right before your eyes!