After Surviving Serious Car Accident, Actor Jim Tavare Breaks Down In Tears Upon Reuniting With His Best Friend

Actor Jim Tavare, who played Tom the Innkeeper in Harry Potter, suffered a broken neck, punctured lung, multiple breaks in his leg, and 15 fractured ribs after a serious car accident in Los Angeles. But it was reuniting with his beloved dog Mr. Kippy — who was in the car when he crashed — that really brought him to tears.

Tavare spent two weeks in the hospital’s intensive care unit while he got surgery and two blood transfusions. Not only was he in a lot of pain physically, but he was also distraught after being away from his furry best friend for so long. 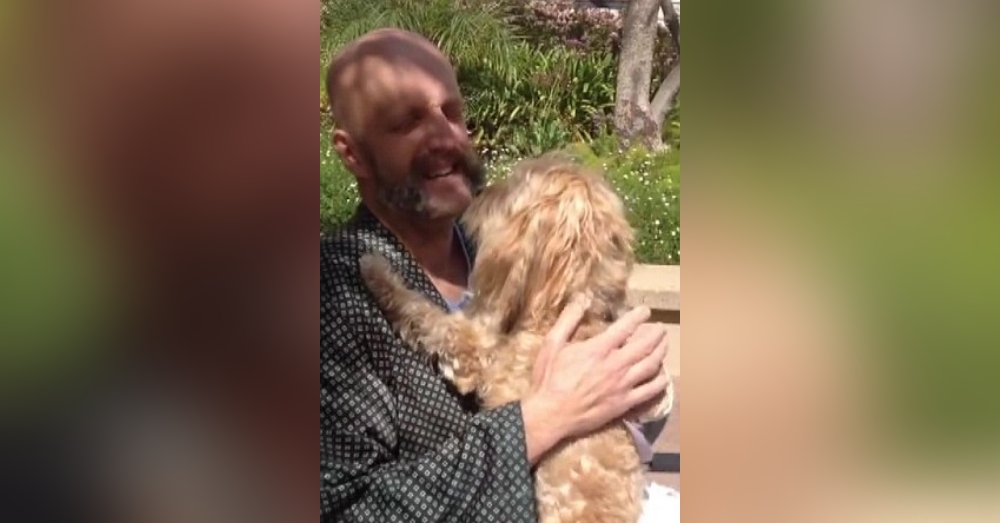 Finally Tavare was wheeled outside to reunite with his dog, who’d miraculously survived the accident unscathed.

Tavare was in tears as he held his dog close and hugged him tight. Mr. Kippy was equally excited and jumped all over his owner. The heartwarming reunion was caught on camera and is so touching to see! 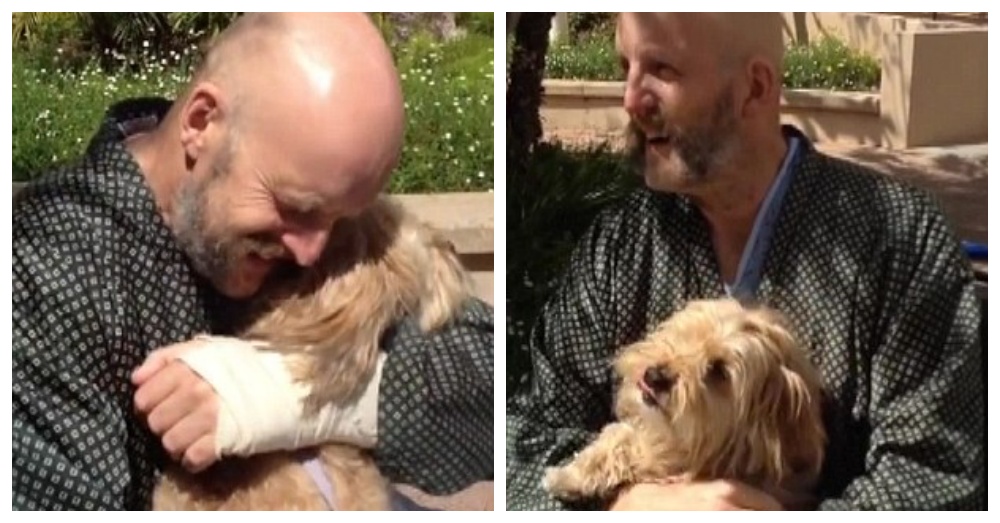 Watch the adorable moment in the video below: