Sick Puppy Found Tied To A Pole Fought So Hard To Survive, And Now He’s So Happy In His New Home

This adorable puppy, later named Tater Tot, was found tied to a pole on New Year’s Eve. To make matters worse, he was extremely sick and also wounded.

Thankfully he was rescued and wound up needing emergency surgery. After the first surgery, he needed a second one, and had a 50/50 chance of surviving. But rescuers and veterinarians weren’t going to give up on this poor pup. 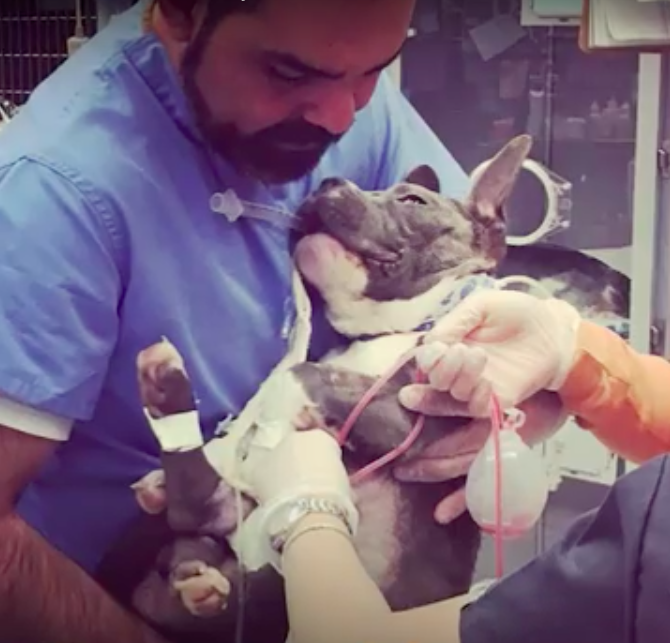 Vets were shocked at how tough and resilient this little guy was. He survived both surgeries, but then needed a third one to remove his colon. This time, rescuers didn’t think he’d be so lucky. But he proved everyone wrong. The surgery was a success, and Tater got a lot of rest after all of his operations. He even had a quick and speedy recovery! 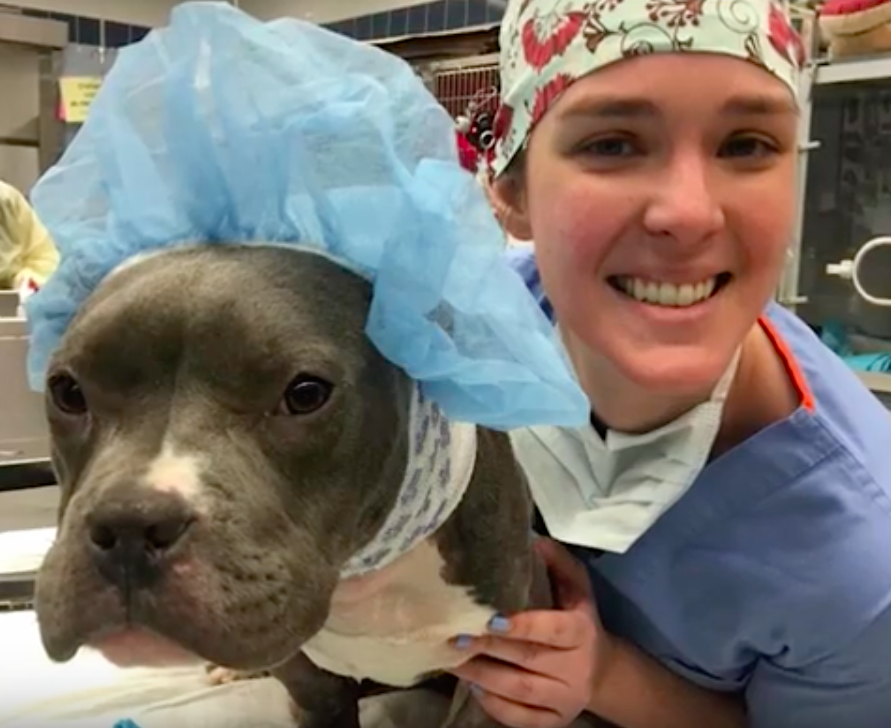 When people heard about Tater’s amazing story, adoption applications came pouring in. His rescuers made sure to take the adoption process extremely carefully, so that they could find the perfect person who could tend to Tater’s special needs. 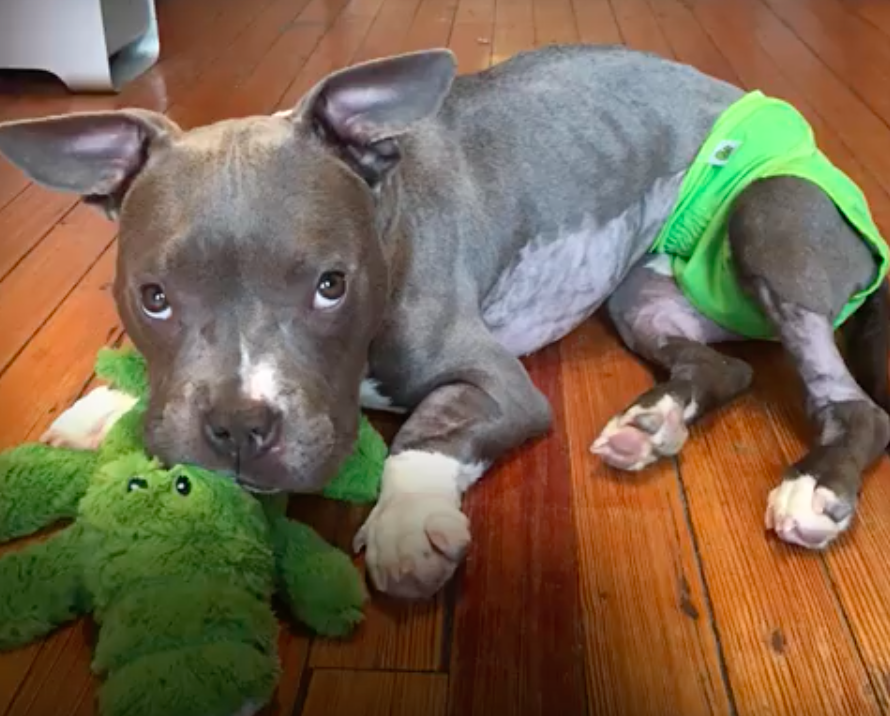 They wound up choosing a man named Chris Ficarra, who is now Tater’s new dad! It was love at first sight for Ficarra, who fell in love with Tater’s story. He even kept his name Tater because he thought it fit him perfectly. 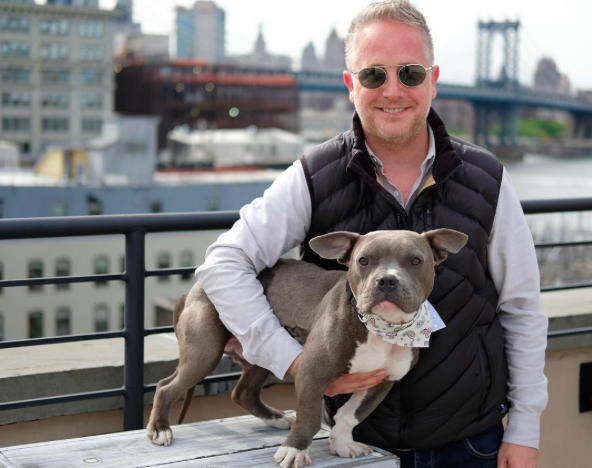 Tater is loving life in his new forever home. He has his own private patio with a comfy couch that he gets to relax on. Tater loves to run around and play and is just like every other dog. You’d never know what he went through just by looking at him. His resiliency has been incredible! He has inspired so many people and even still gets visits from his rescuers. 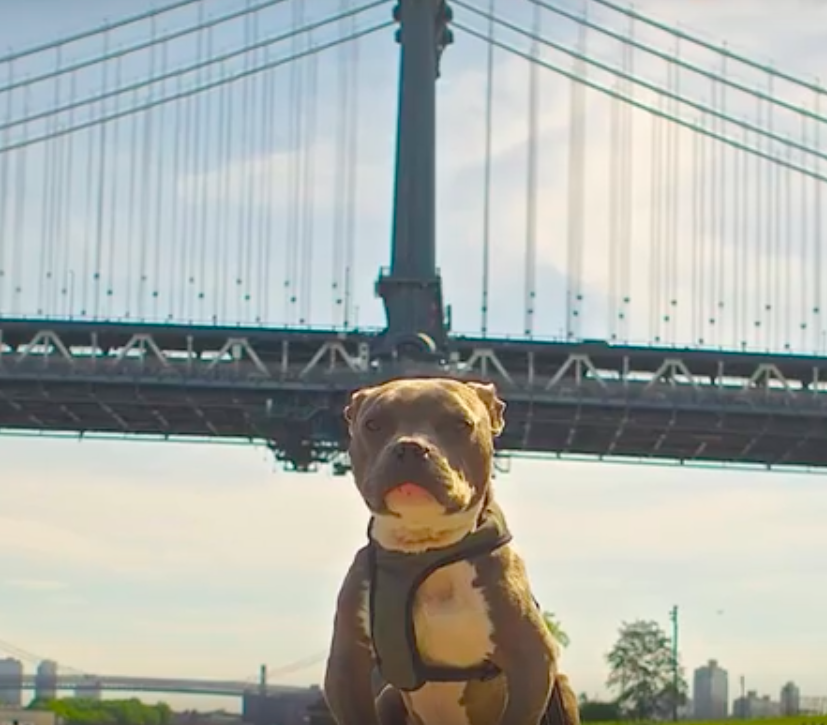