Tasmania Police Pay Tribute To Former K9 That Passed Away

Recently, the Tasmania police had to say goodbye to one of their esteemed K-9 officers, Yuli. Unfortunately, the beautiful Labrador passed away, leaving the state’s police force said. They posed a touching tribute to Yuli on their Facebook.

The post read, “It is with sadness we acknowledge the passing of much-loved former Police Dog Yuli (PD4), who served with Tasmania Police between 2008-2016.Yuli was a much-loved member of Tasmania Police who will be missed and remembered fondly. Rest easy Yuli your watch is over… Good Boy. Now go dig some holes in the garden over the Rainbow Bridge!”

It was definitely a sad moment, and there was a lot of reaction to the touching tribute. The post received hundreds of likes and shares, as well as comments from people in the public paying their respects to the late Yuli.

One person commented, “Yuli your family will be devastated. Thank you for all your years of service.” 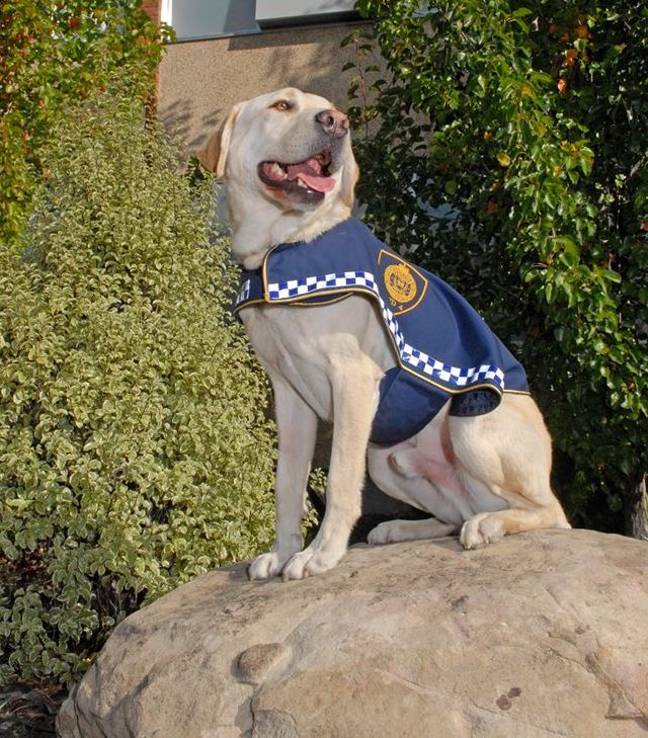 Another person said, “So sorry for his loss, I’m sure he was adored by all who met him and worked with him over the years. Bless him always.”

While a third person wrote, “RIP Yuli lots of treats for where you have gone, love and sympathy for his carer.” 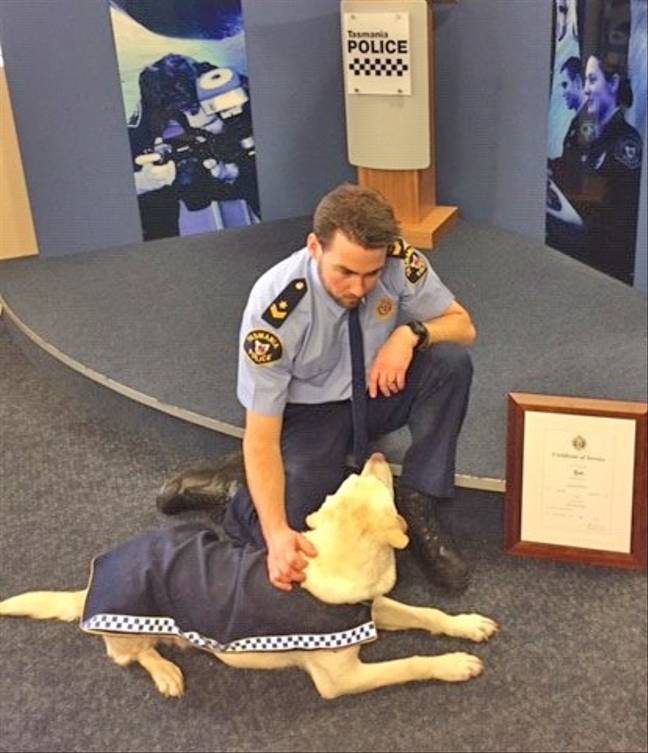 It was not clear what exactly lead to Yuli’s passing, however, he did serve on the force for a long eight years – being quite old by the time he had to retire and give back his badge.

Yuli accomplished quite a lot during those eight years of service, like helping the Tasmania Police sniff out drugs as well as catch criminals.

In fact, as per the Examiner, during his eight years of duty, Yuli had sniffed out more than $10 million worth of drugs! In the Labrador’s first year alone, he’d already found $70,000 worth of cannabis in the back of one car.

Yuli retired back in 2016, at which point Senior Constable Jareth Anderson shared, “He’s had some really impressive finds over the years. His expert nose has outsmarted drug traffickers time and time again. He’s always keen to get to work, but if he finds something and his treat is not immediately forthcoming he lets me know.” 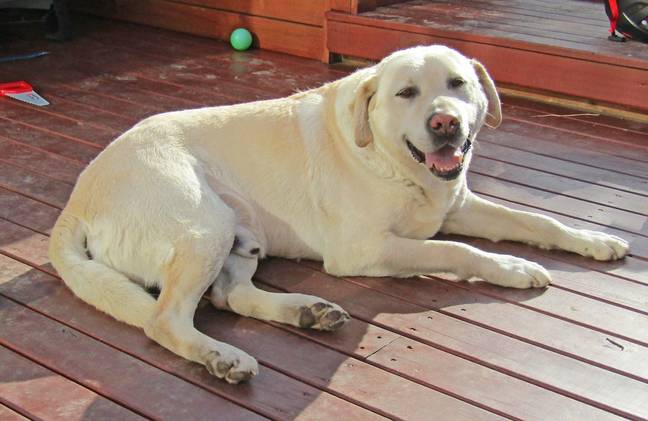 After Yuli officially retired, it was Senior Constable Anderson who was able to take him home and pamper him during his golden years.

Anderson added, “While they’re in service police dogs don’t get many bones but recently he’s discovered a love of digging up my backyard to bury bones. He’s always loved being with our family and will enjoy spending even more time at home.”

Rest easy, Yuli! You were a good boy!