She Rescued Dozens Of Unwanted Senior Shelter Dogs. But In The End, They’re The Ones Who Saved Her

A woman named Tara saw an ad on Craigslist for an adorable little puppy named Rusty who was supposedly the last one left of an “accidental” litter.

Tara fell in love with his picture and decided to go meet him in person to see if he would be a good fit for her family. 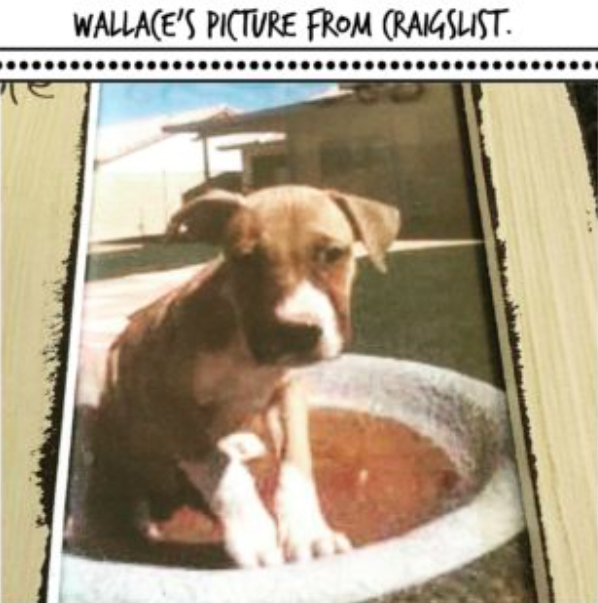 When she arrived at the house, she saw a young child crudely dragging Rusty around, but it didn’t even faze him. It was obvious that Rusty was good with kids, something that was very important to Tara.

She decided to adopt Rusty and paid $180 to take him home. She brought him to Petsmart to buy all of the essentials – dog food, treats, toys, and a comfy bed. While at the store, a volunteer from Halo saw Rusty and went over to him to pet him. That’s when she noticed that he had pustules all over his undercarriage and looked very bloated. 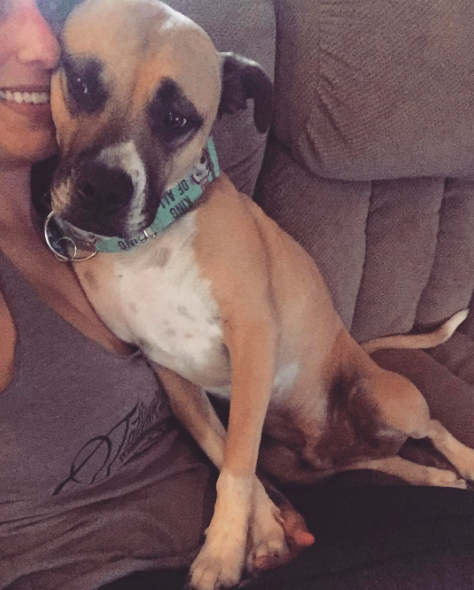 Tara immediately took Rusty to the vet. Although they didn’t give him a diagnosis, they didn’t think he would live too much longer. Without many answers, Tara brought Rusty home.

She renamed him Wallace, and eventually he got better! Over the next few months, Tara quickly learned the ins and outs of fostering, shelters and Breed Specific Legislation. Since Tara adopted Wallace, she was unsure of his exact breed, but a DNA test revealed that he was a pit bull boxer mix. 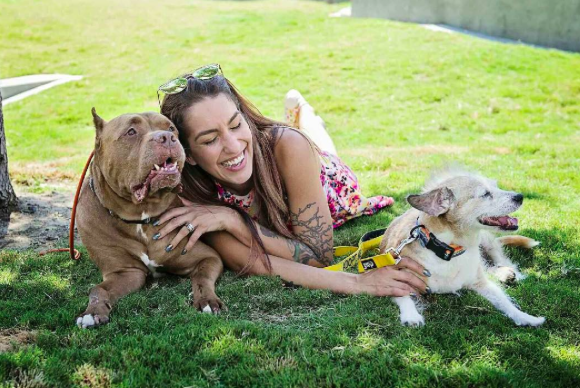 Since Wallace was part pit bull, Tara also sadly learned of the bad raps they have. But Wallace was such a sweet and friendly dog, and Tara was out to prove that pit bulls can be as affectionate and kind as any other breed.

Wallace inspired Tara to begin painting dogs, and she raised $100,000 in donations for animal welfare. But he also inspired her to do a lot more than just that. 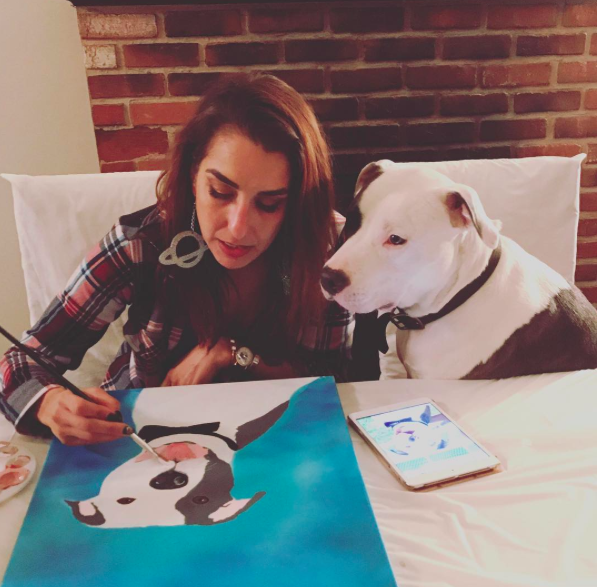 She began fostering other dogs who were searching for a forever home. Being that he majority of them were pit bulls, they were having a hard time getting adopted. Over the course of three years, she fostered and re-homed 22 dogs!

Tara had successfully nursed many of these dogs back to health and fixed their behavioral problems with a lot of training. But when she got to her 23rd foster, her world came crashing down. She had only been fostering this pup for a year, but then he passed away and she was left feeling so empty. 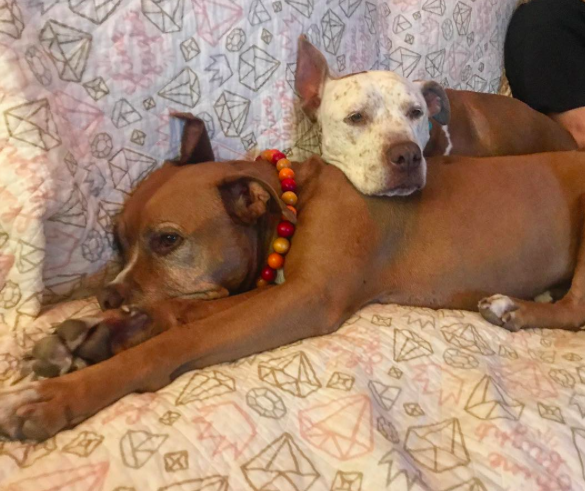 Even with Wallace by her side, she was still heartbroken, but then two more dogs came into her life and helped fill the void. A bonded pair of senior dogs were stuck in a shelter for six months after their owner surrendered them. The shelter’s wish was for them to be adopted in time to spend the holidays in a loving home, and Tara made that wish come true. 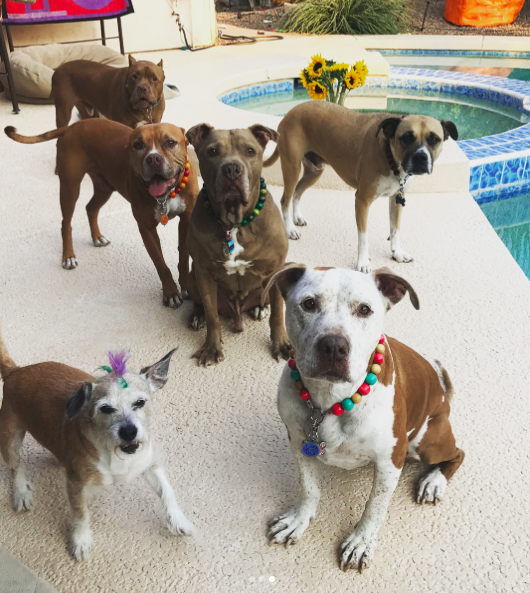 She may have rescued these two dogs – Mia and Roo – but they also rescued her. Tara was struggling to cope with the loss of her last foster dog, and these two helped put a smile back on her face.