Two siblings, 14 and 10, from Pitt County, North Carolina, heard a dog crying nearby. That’s when they found a pup tied to a tree in a wooded area, with no food or water. The dog, an American pit bull/terrier mix, was severely emaciated and the kids knew they had to do something right away to help her. 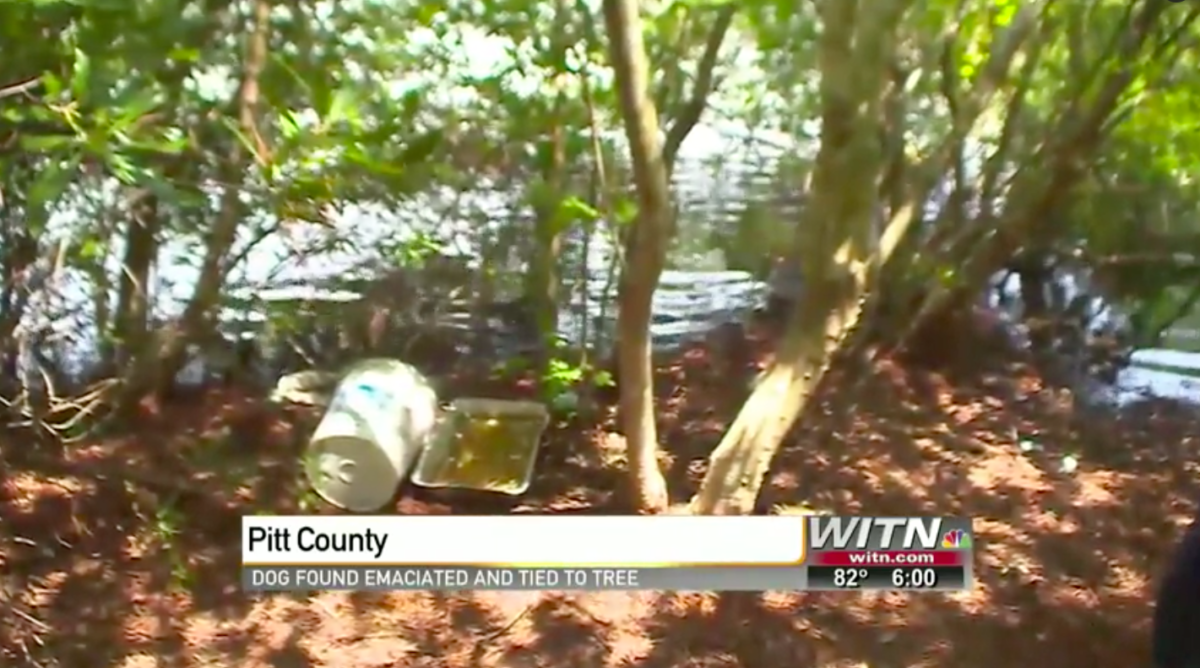 The two-year-old dog, who they named Tanzie, is severely underweight, weighing just 28 pounds when she should be closer to 50. Vets are hopeful that Tanzie will make a full recovery. But being underweight wasn’t her only problem. She is also loaded with parasites, but thankfully she’s living with a foster who is taking great care of her. 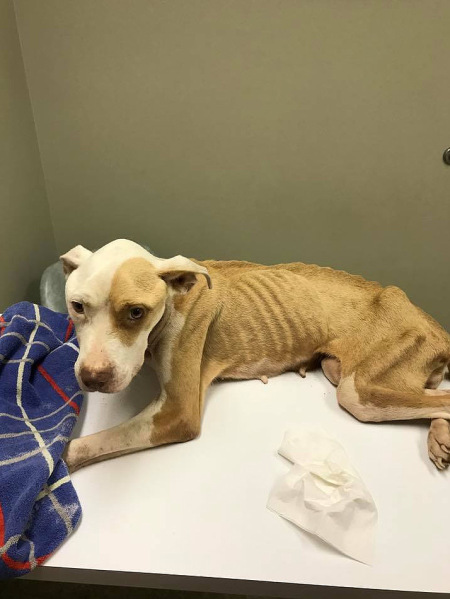 It could take six months for her to be fully healthy, but in the meantime, authorities are trying to find the person responsible. Tanzie’s neglect is so bad that the case is being handled as a felony and is currently under investigation. 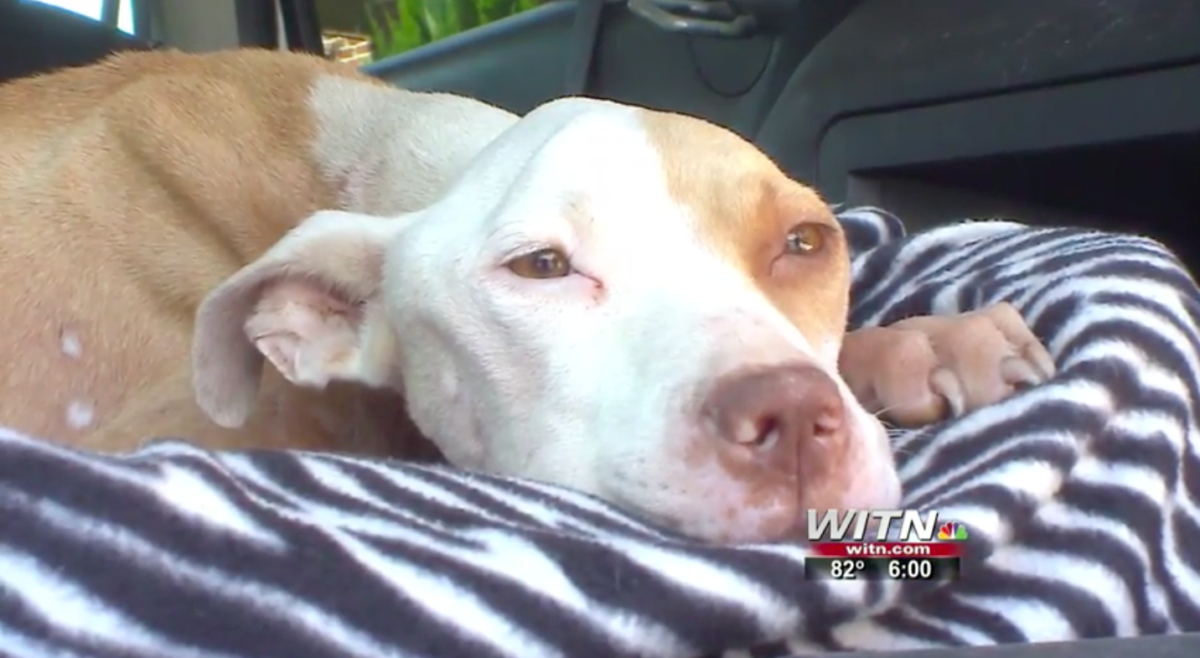 Tanzie is doing better and wouldn’t be alive today if it weren’t for those two kids. It could’ve been easy for them to turn a blind eye, but they did the right thing and decided to help this poor pup. Tanzie wouldn’t have survived much longer without food or water. Thankfully she got her second chance at life, and hopefully once she is all healed, she will find a forever home.