This Clever Dog Can Sit, Stay, Fetch and… Speak Japanese

The Shiba Inu is an intelligent breed, but this dog’s so smart he can speak Japanese!

The video below is going viral because of the way the star canine, Beni, casually asks for a hamburger. At another point in the clip, this clever pooch articulates that he would like to eat or — as they say in Japan — taberu. Nor is Beni unfamiliar with non-verbal cues, which is evident each time he closes an eye and winks, catching everybody off guard. 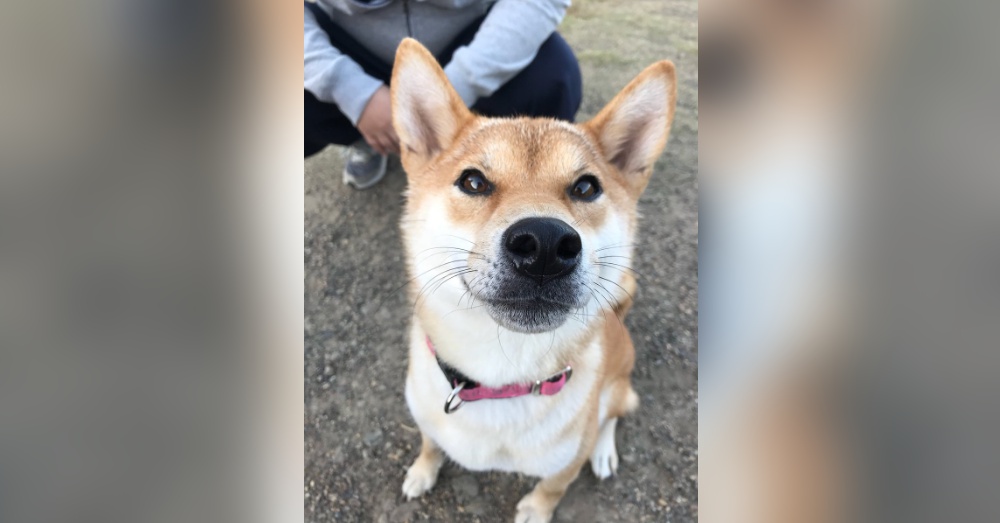 Regardless, Beni isn’t the only animal endowed with the ability to affect human speech, nor is he even the first dog of his kind. In 2009, another Shiba Inu, Yuki, learned how to say “hello,” “red rum” and “exorcist,” while talking dogs of varying breeds seem to be a quasi-regular feature on Britain’s Got Talent.

Nor are dogs the only animals capable of mimicking human sounds. Earlier this year a 14-year-old French orca named Wikie learned to count to three and say her trainer’s name. And parrots, of course, have been talking back to us for years.

Regardless, Beni just celebrated his fourth birthday this month, which means this probably isn’t the last we’ll hear of this rising Internet star. Can anybody guess what this clever pooch might be talking about next year?

Hear Beni speak Japanese in the video below!