Christina Hunger is a speech pathologist who teaches 1- to 2-year-old children in San Diego, California, where she uses a special audio-enhanced sound board to help them learn to speak.

This led Hunger to test out the tool, which uses colorful buttons corresponding to written and audio snippets of various words, on her 18-month old dog, Stella. 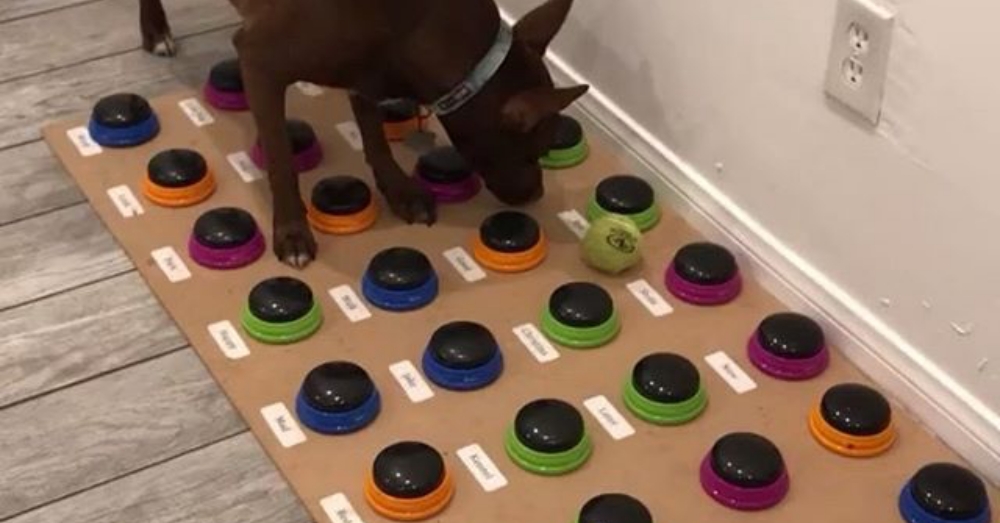 Now Stella — who first started learning to “talk” at 8 weeks old — converses freely by using her paws to tap buttons corresponding with over 29 different words. (According to her human, Stella can also make basic sentences, and her favorite word is “beach”).

The dog’s growing vocabulary also eliminates the need for old-school barking, which is annoying and also leads to lots of confusion! Now, the clever canine simply taps out the buttons to inform Hunger that she’s ready for a walk, food, or a nap — and then patiently waits for her human to respond. 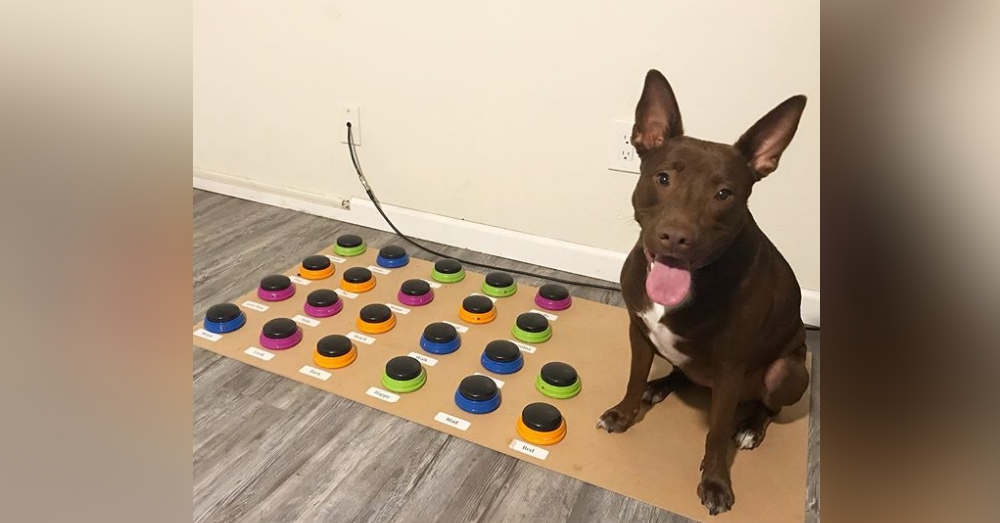 “The way she uses words to communicate and the words she’s combining is really similar to a 2-year-old child,” Hunger told PEOPLE magazine.

But one could be forgiven for assuming that Stella — being a dog — simply pushes the buttons corresponding to “eat” or “play” all day. According to Hunger, some of the canine’s requests are truly surprising. 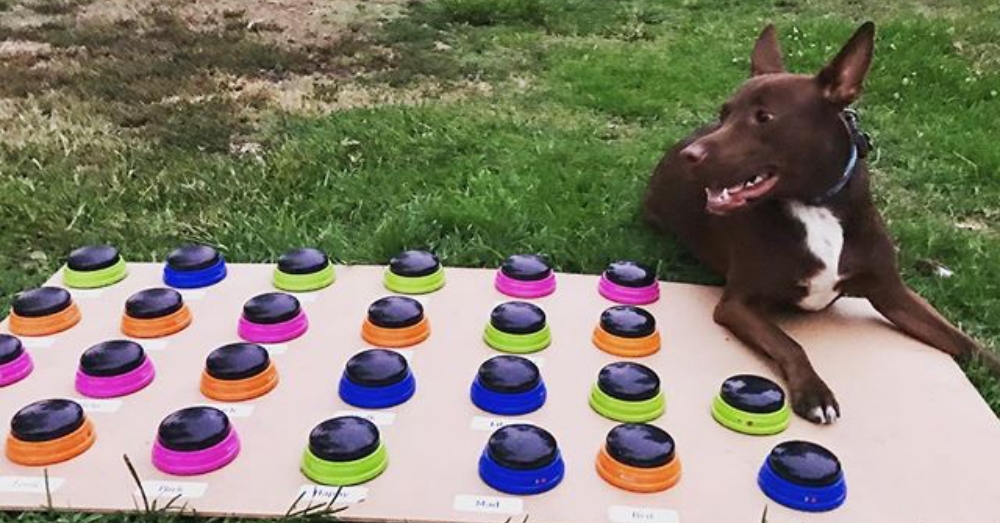 The San Diego resident recalled one time when the Catahoula/Blue Heeler mix was anxiously pacing near the front door. Like many dog owners would, Hunger assumed the dog just wanted outside.

But when Stella tapped out “Want,” “Jake,” and “Come,” on the audio soundboard, Hunger realized Stella was in fact just waiting for her fiancé, Jake, to come home. When he finally walked in the door, Stella then pressed the button for “happy” — and promptly rolled onto her back for a belly rub. 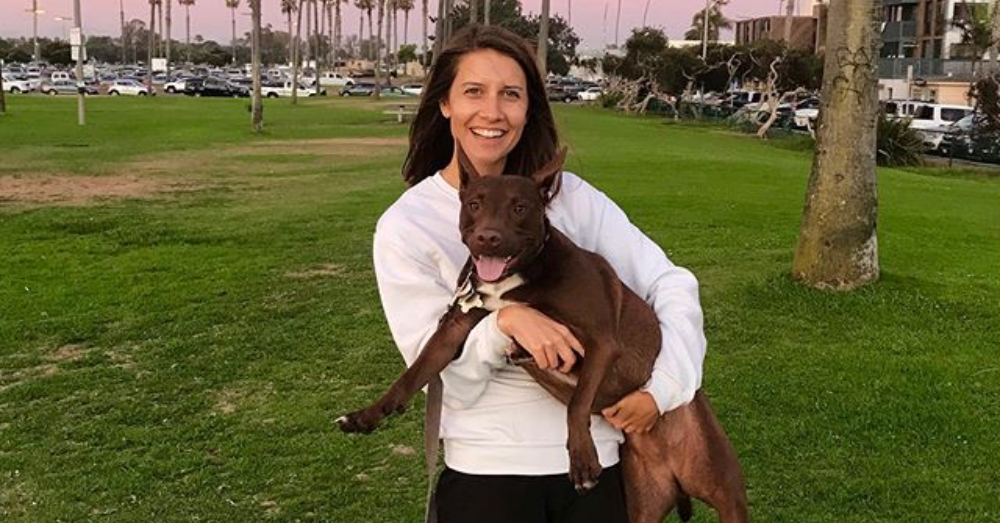 “I’m in constant amazement and shock,” Hunger told PEOPLE about Stella’s impressive communication skills. “Every day she says something cooler than she said the day before.”

Check out Stella’s linguistic skills in the video below!