Dozens Of Rescuers Searched For A Missing Boy In The Woods, But It Was A K9 Who Saved The Day!

A five-year-old New Jersey boy, named Christopher Grecco, became separated from his family during a hiking trip in Acton, Maine, and was nowhere to be found. The family searched for several hours and then called the York County Sheriff’s Office to report that he had gone missing in the woods. 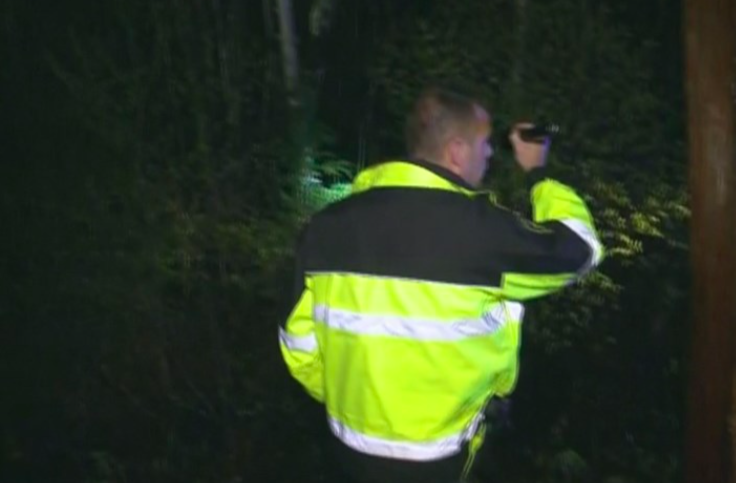 To expand their search, they also called in canine teams from the Maine warden service, a bloodhound team from New Hampshire, as well as Maine Search and Rescue Dogs (MESARD) volunteer K9 team, to help.

Luckily, MESARD handler Dorothy Smail and her K9 Tala found the boy in their search area, nearly a half mile away from where he went missing. Tala found the boy lying down in the woods and then alerted her handler. The boy said he was playing dead to protect himself because he thought Tala was a fox. Small introduced herself and Tala to him and then notified rescue crews that they had found him. 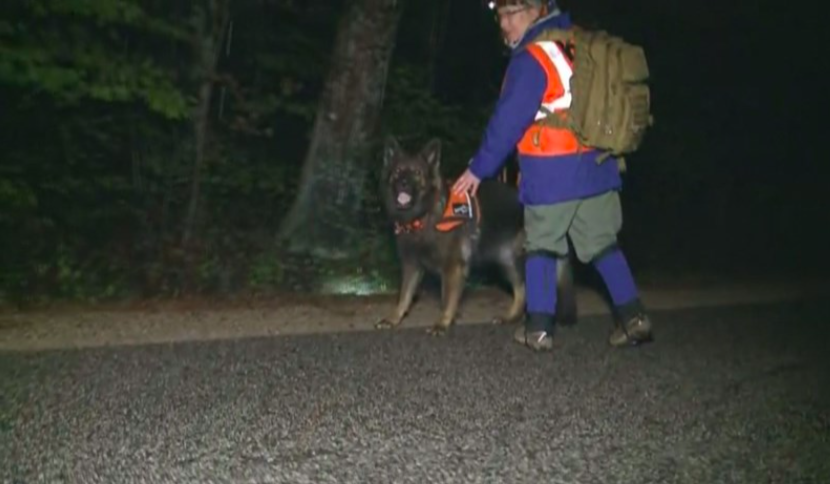 Grecco’s family was so relieved to hear that their worst nightmare had finally come to an end. Grecco was reunited with his family and then taken to the hospital to be examined. He was exhausted and hungry after the whole frightening ordeal, but thankfully unharmed.

Not only did K9 Tala save the day by finding this little boy, but it was also her first find! Smail, rescue crews, and the boy’s family are all extremely thankful and very proud of Tala. If it weren’t for her, that poor little boy could have been lost for much longer, and this story might not have had a happy ending! 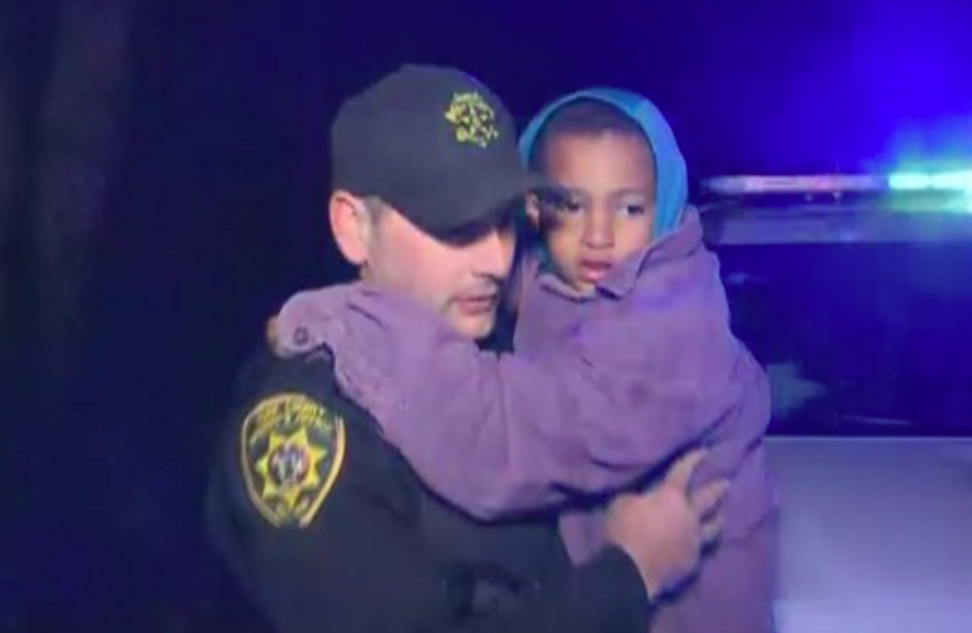 Maine Wardens Service officials hope this story will encourage people to stay together while hiking. They say you should search for a lost person for just 15 to 20 minutes before reporting them missing so they can conduct a professional search for them as soon as possible.

Watch more on the story in the video below: