Tahlequah, also known as J35, first came to the attention of many outside the Northwestern Pacific region in 2018 when she gave birth to a calf that died just a half-hour later. She pushed her dead calf around the Pacific for the following 17 days, making a mournful trek of no less than 1,000 miles before finally letting her baby go.

“Heartbreaking. You felt for her. It was like visible grief,” Linda Cowan of the Center for Whale Research, told KIRO 7.

“Now to find out the mother has given birth and out here with this young one is extraordinary. Absolutely fantastic,” added researcher Mike Graddon. 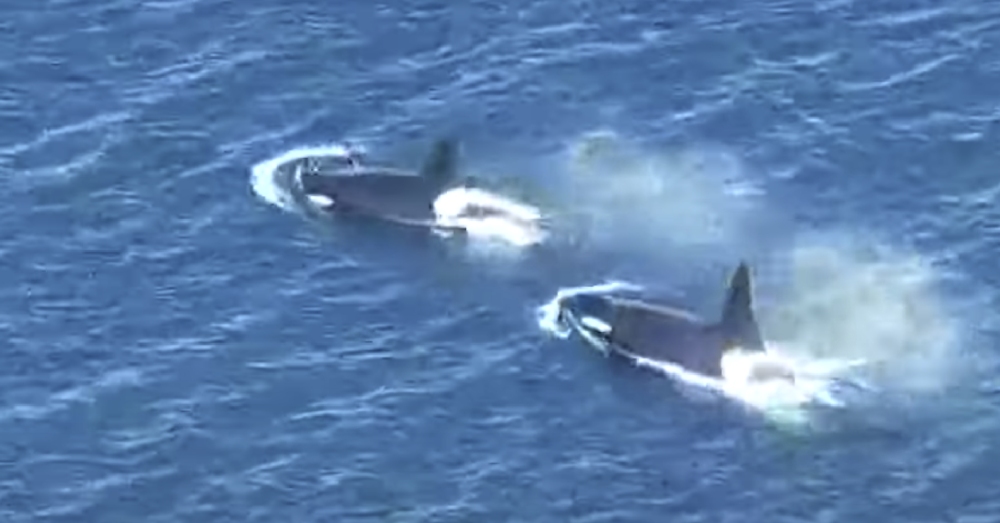 The new calf is so far healthy, though researchers are unsure if it is a boy or girl. Either way, the birth was well received. 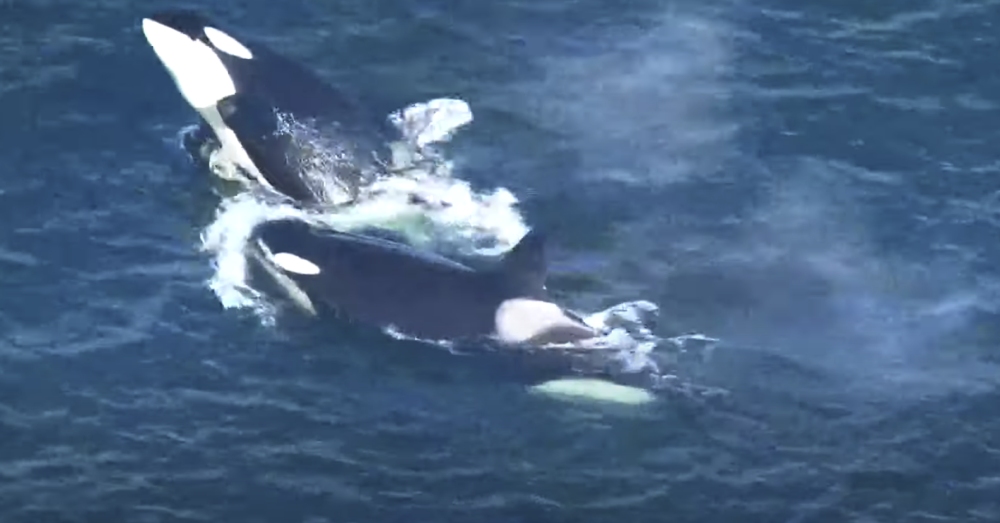 Source: YouTube/KING 5
Tahlequah is a member of the southern resident orcas, an endangered species.

Balcomb watched Tahlequah give birth on Saturday, Sept. 5, in the San Juan Islands. At the time, she was not the only pregnant female in the southern resident orca pod. John Durban, senior scientist at Southall Environmental Associates and Holly Fearnbach, marine mammal research director of the nonprofit SR3, were able to capture the clearest images of the pod possible with the help of aerial drones.

“We are really encouraged she carried it to term,” Durban said. “And hope our continued monitoring shows it to be in good condition, and [to] document its growth.” 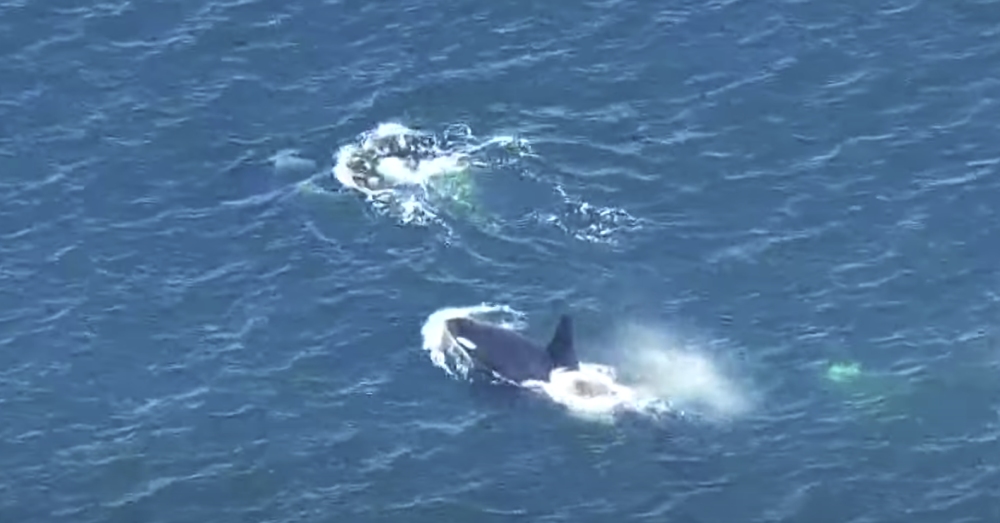 The southern resident orcas are some of the rarest in the world, with just 72 members of the J, K and L pods remaining alive in the wild. That’s the lowest count in more than 40 years. One of the main reasons for the species’ decline is a lack of food. The chinook salmon the orca feed on have been depleted by overfishing, while climate change and pollution have depressed the reproduction rates of both species.

Tahlequah’s calf is the third new addition to the southern resident pod since 2019, all of which have so far survived.

Learn more about Tahlequah in the video below.