Weeks ago, The Rainforest Site first reported the story of a grieving mother orca who had been pushing the lifeless body of her dead calf around the Pacific Northwest for days after it passed.

The heartbreaking story was only compounded by the fact that the whale pod is facing extinction, having zero successful births in the last three years.

The mother whale, known as J35, or Tahlequah, swam for more than 1,000 miles, nudging along the baby calf’s body, USA Today reports. Now, after 17 days, it appears the procession of grief has ended. 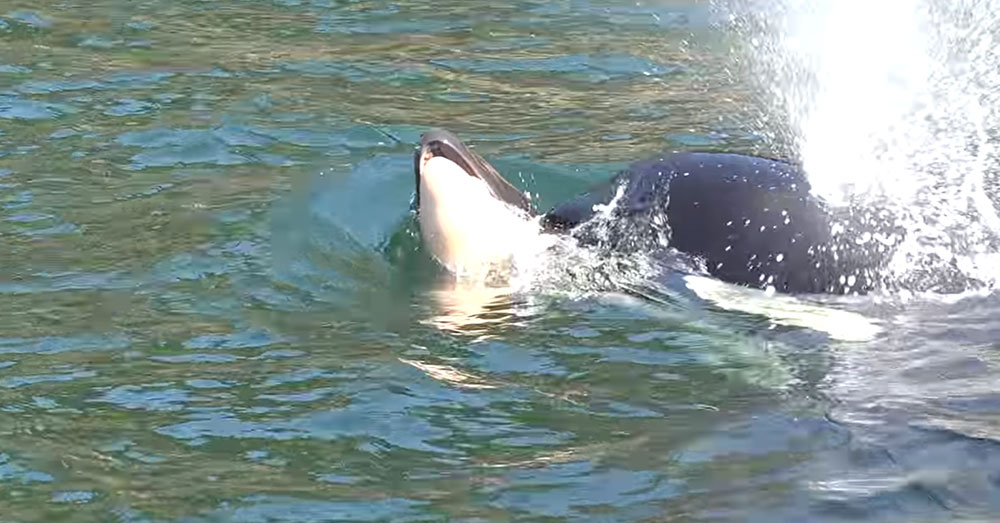 Source: YouTube/The Oregonian
The orca known as J-35, or Tahlequa, carried her dead calf around the Pacific Northwest for 17 days.

Tahlequah, who also has an adult son, has relinquished her baby’s body to the sea, and rejoined her pod with a renewed interest in life.

“J35 frolicked past my window today with other J pod whales, and she looks vigorous and healthy,” Ken Balcomb, executive director of the Center for Whale Research, told USA Today.

Tahlequah was soon chasing salmon with the rest of her pod, but her loss will not be forgotten. The Southern Resident killer whale population she belongs to numbers only 76 at this point, and if the pod’s newborn orca calves have no chance for survival, neither does the rest of the group. 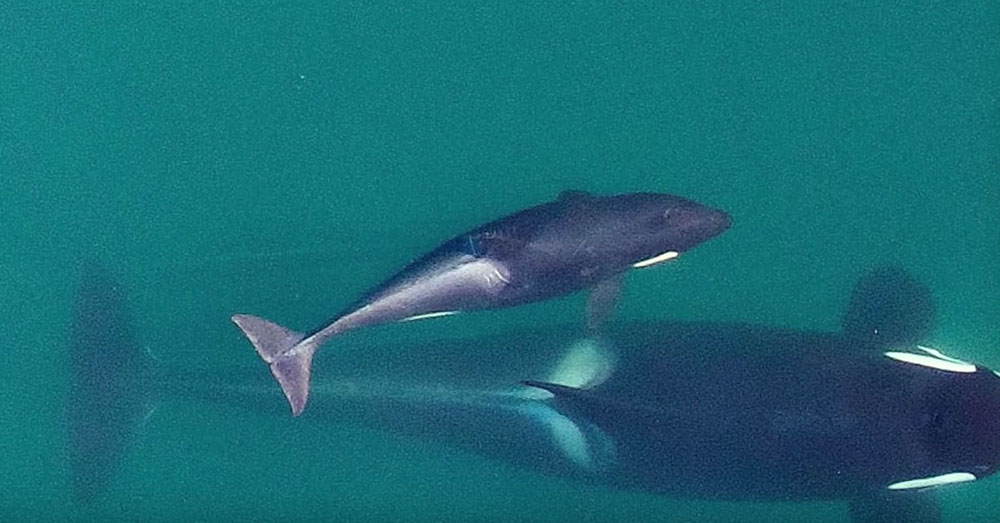 Source: YouTube/The Oregonian
The orca was not stillborn. Tahlequa and her baby had just 30 minutes together before the calf died.

According to NPR, Tahlequah carried the baby for 17 months before giving birth. Whales and dolphins have been known to carry the bodies of their stillborn babies around for about a week, but having connected with the calf, researchers believe It was too hard for Tahlequah to move on as quickly.

“And we know that it swam by her side … so there is a part of me that believes that the grief could be much deeper, because they had bonded,” said Jenny Atkinson, executive director of The Whale Museum. 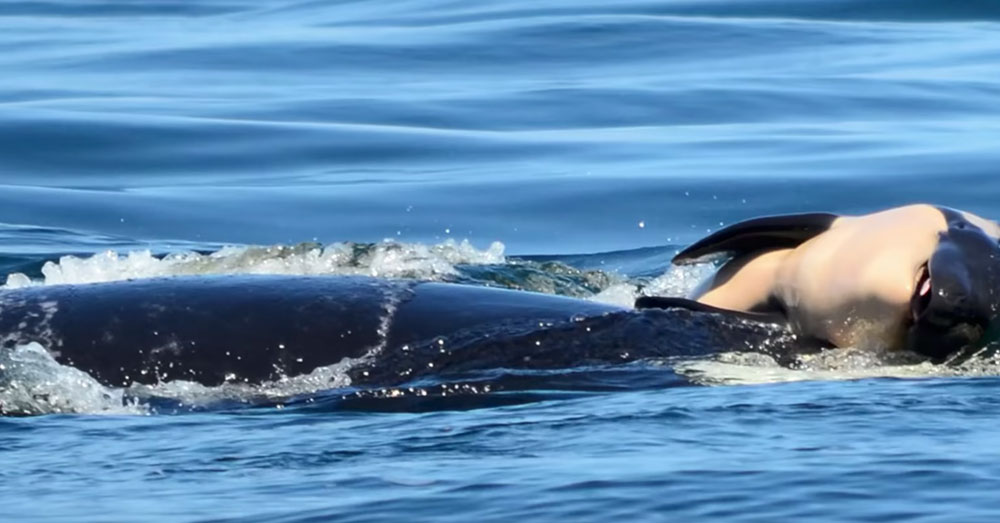 Source: YouTube/The Oregonian
A lack of food is one of the biggest threats to the survival of Tahlequa’s orca pod.

Orcas not only have the sentience and emotional connection to understand grief and loss, their struggles are felt by countless humans, as well.

“Orcas … are charismatic megafauna,” Atkinson told Here & Now’s Jeremy Hobson. “You’re going to feel that pain of grief — particularly if you’ve gone through grief in your own life.” 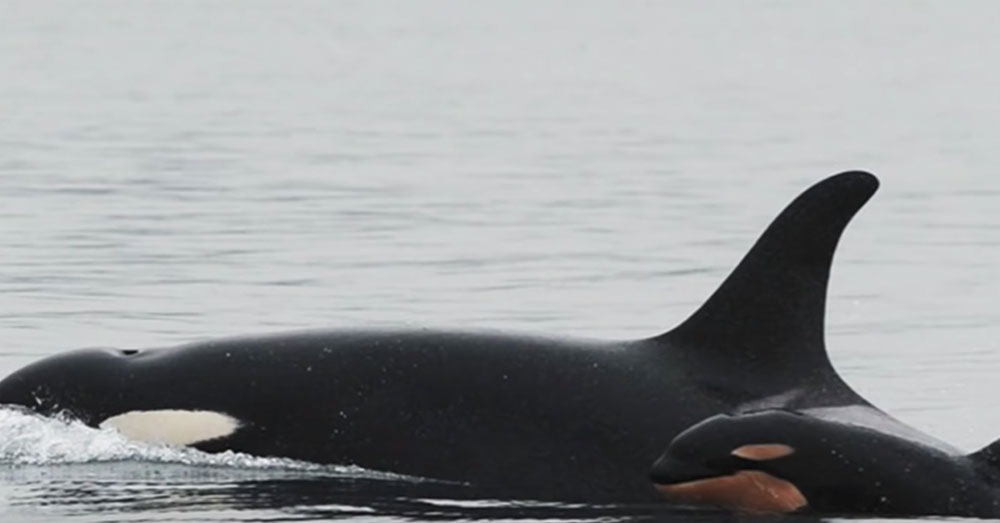 Orcas form matrilineal communities, which means they are very dependent on the mothers and grandmothers in the pod to lead the way. If those women lose interest in the job due to child loss and a dwindling supply of Chinook salmon, the orca’s main source of food, the future of the species is in great peril.