Andy Szasz, of Southampton, England, was suffering with a bad case of pneumonia this past December. After he stopped breathing, he was rushed to the intensive care unit of a local hospital, where he was placed in a medically induced coma.

Doctors expected it to take an entire week for him to fully wake up after his treatment. In the meantime, Szasz’ wife Estelle decided to bring in their four-year-old schnauzer/poodle mix, Teddy, to visit Szasz. 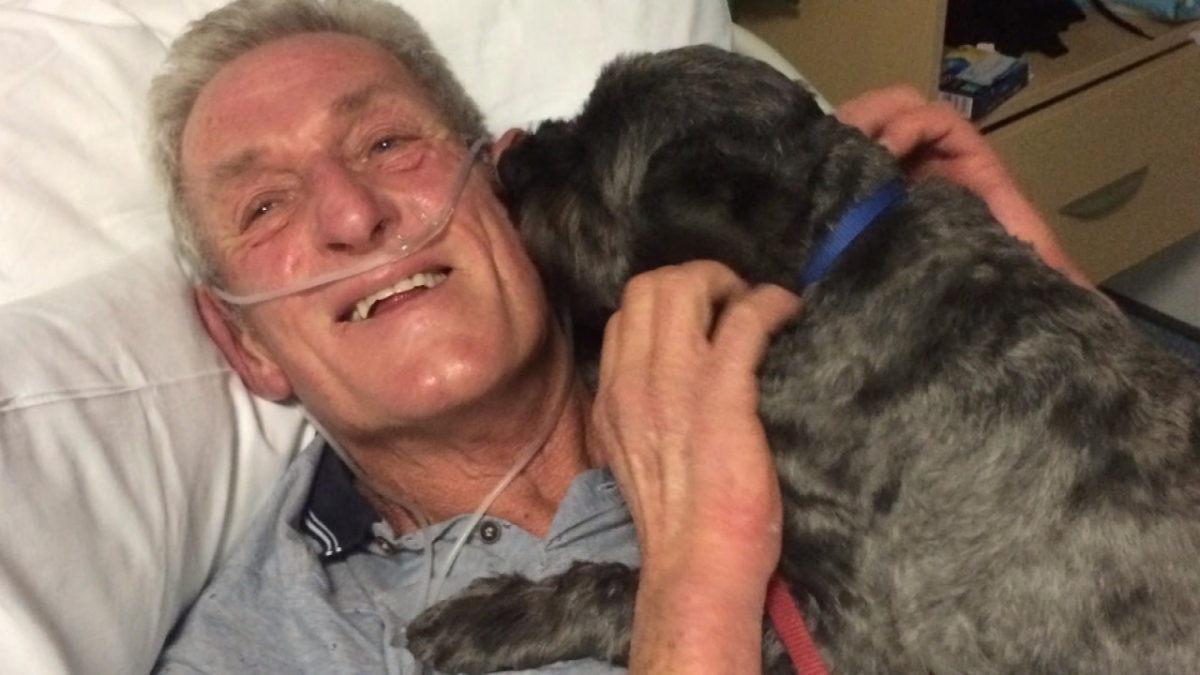 Once Teddy saw his human sleeping, he started barking as if he was trying to wake him up. Much to Estelle and the doctors’ surprise, Teddy really did wake him up from the coma!

Thankfully, Szasz made a full recovery and is now doing well. 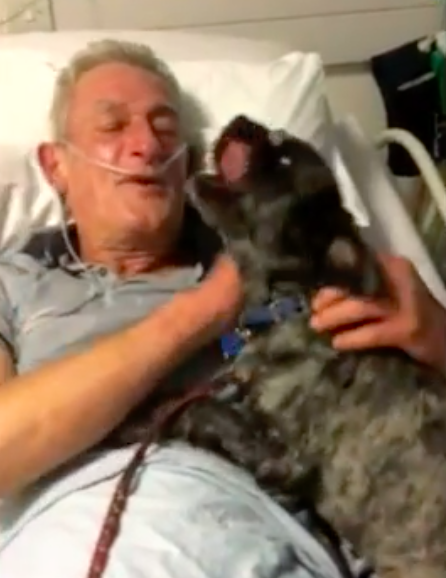 As for Teddy, he just earned himself an award at a ceremony held by the U.K.’s Royal Society for the Prevention of Cruelty to Animals (RSPCA) for helping his owner out of the coma.

But this wasn’t the first time Teddy helped Szasz. Szasz adopted Teddy from the RSPCA in 2012, three months before he was diagnosed with bowel cancer. Having Teddy by his side throughout his treatment is a big part of the reason why Szasz was able to beat the disease. 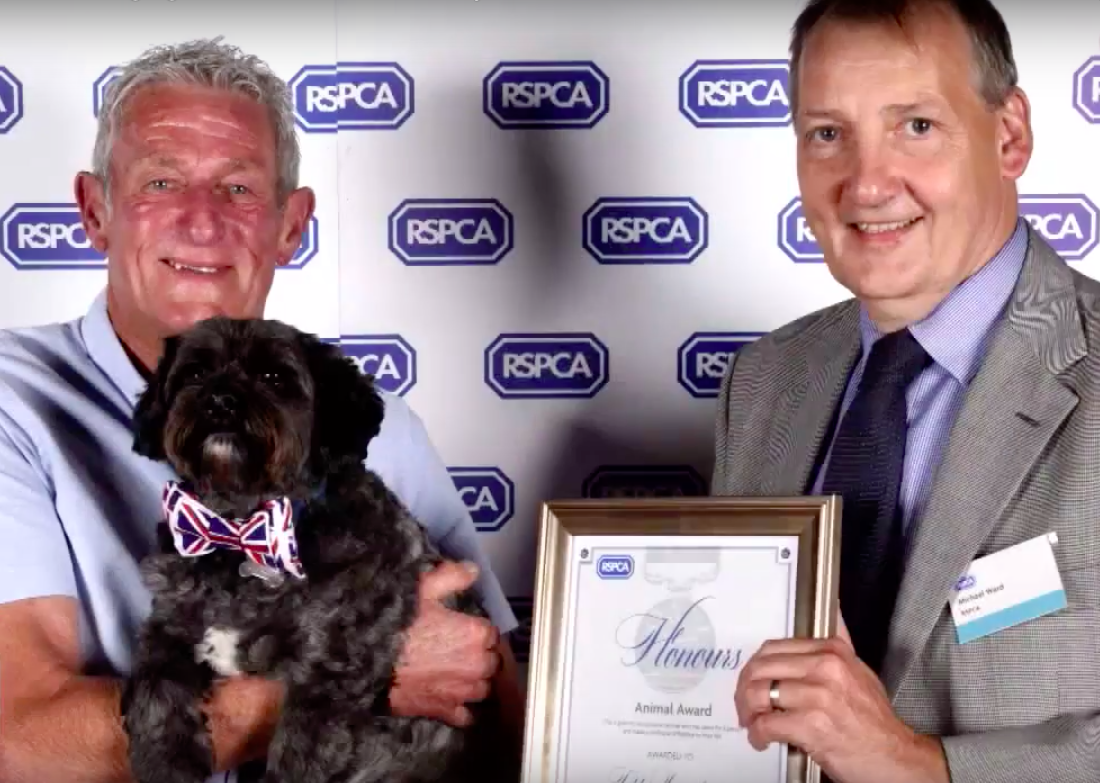 “I always tell people I rescued Ted and Ted rescued me,” Szasz said in a statement. “We certainly do have a special bond.”

Szasz and Teddy clearly have an incredible friendship.

Hear more of the story in the video below: