Back in 2016, Taylor Swift’s attention was drawn to a 5-year-old boy named Jacob Hill who was in need of an autism service dog. But she didn’t learn about this boy by meeting him at a concert or receiving a plea from his family. Instead, it was the creativity of the boy’s sister and a stroke of luck that brought the superstar and the shy youngster together.

Jacob’s sister, Jordan Fox, and his cousin, Makaylee Duhon, created a donation video for him using one of Taylor’s songs, Blank Space, as the tune and a sort of “scaffold” for their lyrics. 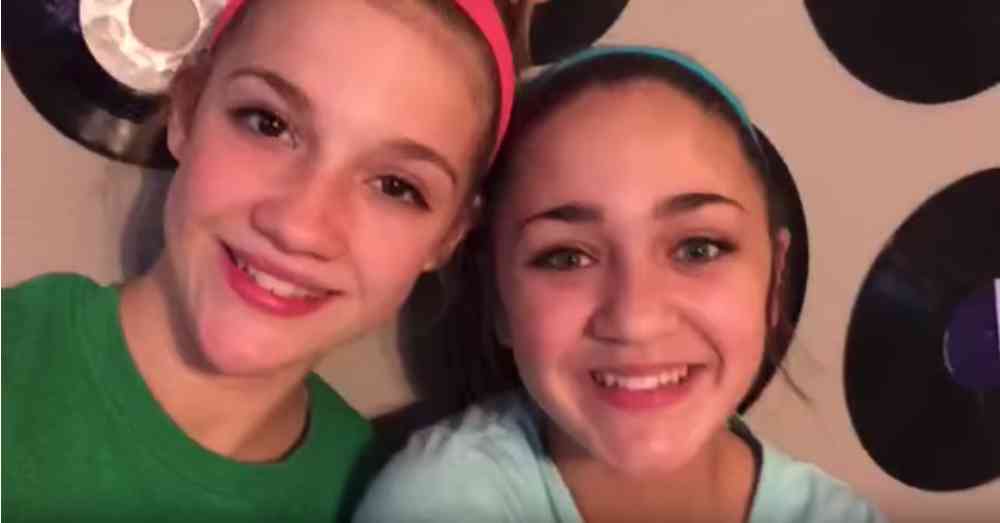 The rewritten song explained Jacob’s predicament and encouraged potential funders to donate to help Jacob get an autism service dog to prevent him from wandering and help him be comfortable in social situations. 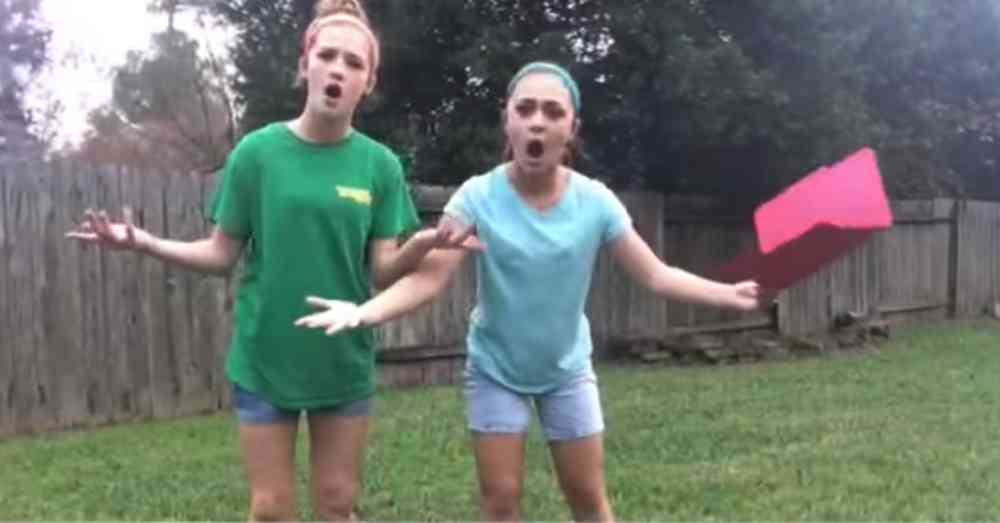 Some of the girls’ creative lyrics include, “We got a long list of donations / But we don’t see your name,” and “We got a blank space baby / So donate today.”

Check out the adorable video below.

When Taylor caught wind of the video, she watched it and felt compelled to donate. But rather than just contribute a small amount to the fund, she
and her mother decided to make a much larger gift of $10,000, enough to pay for Jacob’s entire service dog. The donation came with this message:

“Jacob, we hope you love your new dog! Please tell your cousins that they did a great job on the song! Love, Taylor and Andrea Swift.”

Two years later, Taylor invited now 8-year-old Jacob, his family, and his service dog, Reid, to see one of her concerts. She provided front-row seats and back-stage passes to some of her most special and loyal fans. Jacob worked hard for a whole week to be able to say hello to Taylor when he finally got to meet her, and the family was not disappointed by their experience! 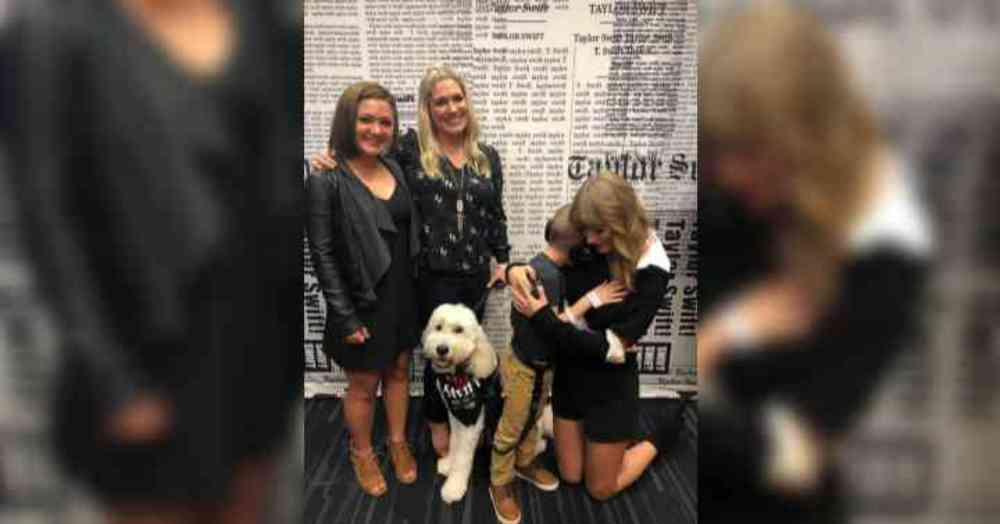 Jacob’s mother, Allison Hill, turned to Facebook to thank Taylor for her beautiful gifts and overwhelming kindness to her son.

“Taylor Swift was so kind. She said Reid was a big puffball and so cute,” recalls Hill. “She was especially awesome with Jacob. She didn’t see my son’s disability she just saw him. She got down on her knees and looked him right in the eyes and said hello and that she was thankful HE came to her show even though she knew it was loud and there was so much going on.

“He grabbed her face and pulled her hair back and said ‘Hi Taylor!’ which was something we were working on all week, but didn’t know if he would be able to say it. She was very gracious and acted like him grabbing her face didn’t even phase her. After the picture was taken, the flash scared him so he snuggled right up to her and her sweet smile says it all. 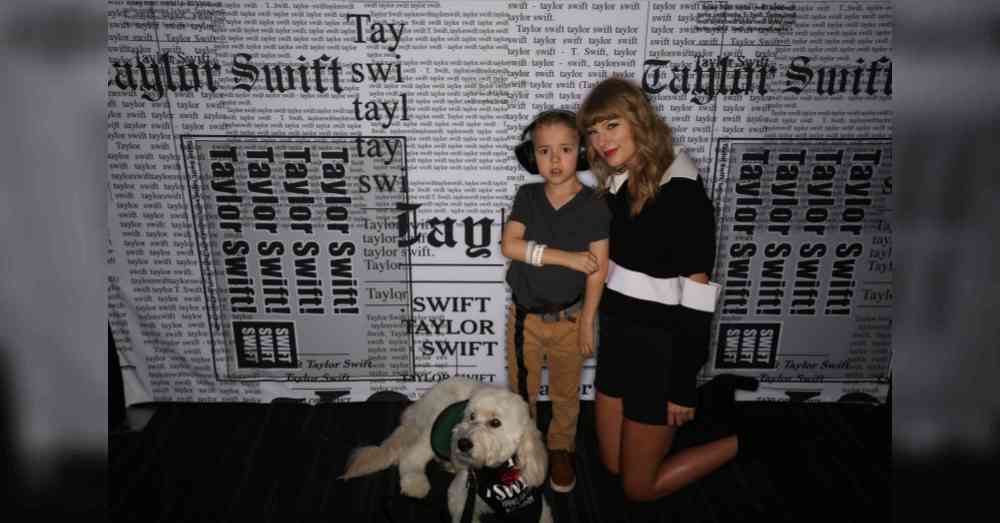 Thank you, Taylor, for reaching out to change a little boy’s life for the better! Congratulations to Jacob and his family on receiving their service dog and getting a chance to meet their hero in person!

Awesome Mom Let Her Camera-Shy Autistic Son Wear a T-Rex Costume for This Photoshoot: Click “Next” below!