The Scottish SPCA isn’t accepting what statistics are saying. They are DOING something about it! 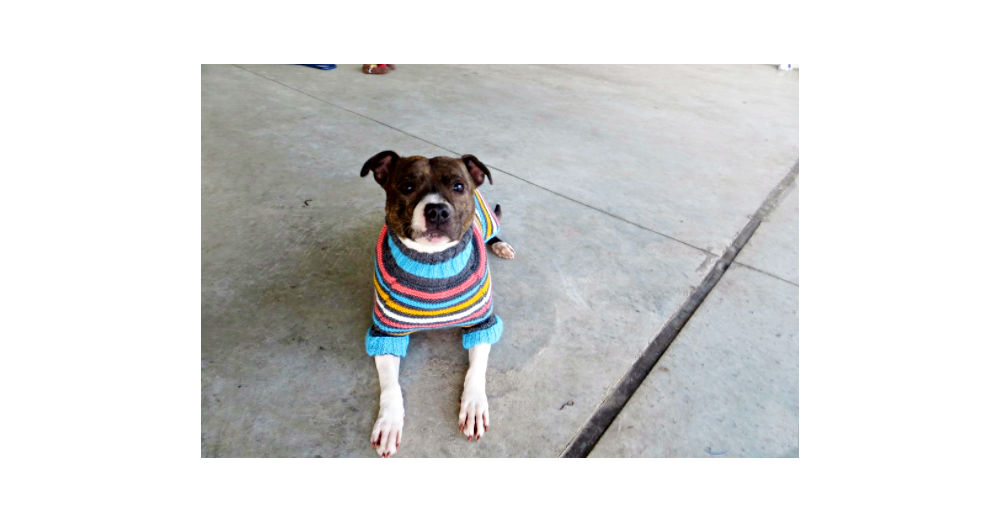 The numbers don’t lie. Dark colored dogs are less likely to be adopted than their lighter counterparts. In spite of breed, personality and age, the darker dogs are waiting longer for their forever homes. So instead of accepting this outcome, the Scottish SPCA is doing something about it!

According to Sharon Comrie, Scottish SPCA superintendent, “Black dog syndrome is something that can affect the adoption of animals in our care. Through no fault of their own, black dogs are almost always the last to find new homes.” She explained to The Dodo. Many speculate it could be because it’s harder to see their expressions and personalities shine through because of their darker coats, especially in photographs.

To change this frustrating outcome, the Scottish SPCA has teamed up with the Scottish Women’s Institute (SWI) various groups to knit the darker dogs colorful snazzy sweaters. 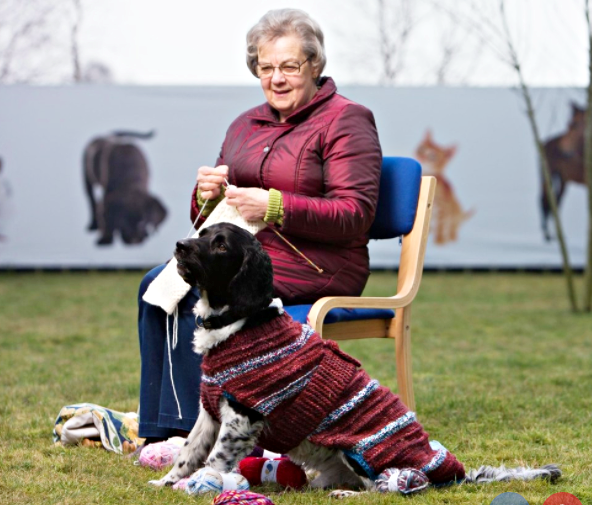 “Knitted jackets are ideal because they will be soft on the skin, have an element of give and stretch, and can be created in any, or many, colors of wool,” Comrie told The Dodo. “With the SWI knitters’ support, we will be able to build up a collection of special jackets for our dark dogs to wear with pride.”

The sweaters will, hopefully, help highlight deserving dogs when it’s time for them to meet potential adopters. Dogs such as Archie, who has been waiting for a home for a long time, and who finds shelter life very stressful, tends not to make the best first impression. Now, Archie, while wearing his sweater, appears more approachable. 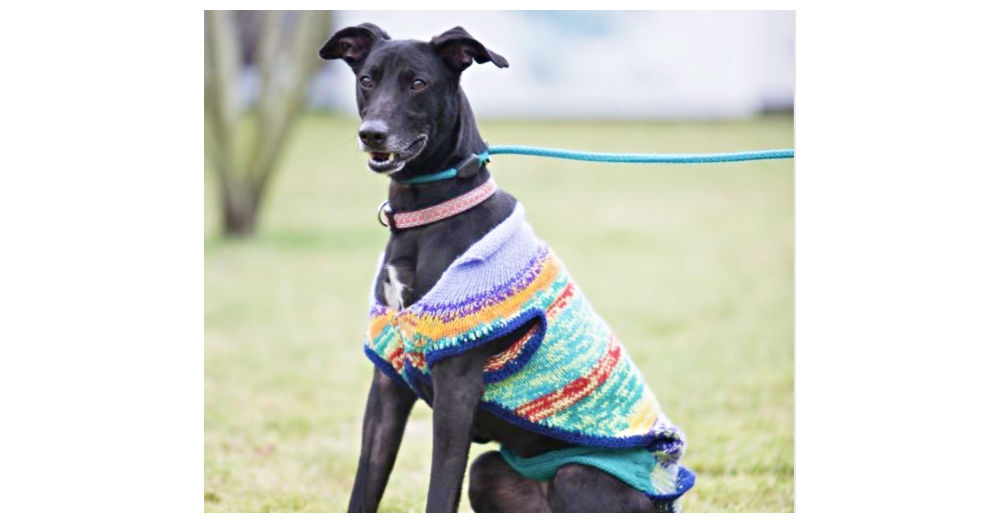 “As well as making the dogs stand out, we anticipate that bright-colored jackets will provide a conversation point, but more importantly, help us re-home all of our dogs, regardless of the color of their coat, quickly and effectively,” Comrie said.

Many rescue groups are acknowledging the difficulties of adoption, and embracing it with change, instead of silently watching as dog after dog goes unnoticed. And we are SO THANFUL for that!