She Lost Her Baby After Birth. He Was Abandoned By His Mother. But Fate Brought Them Together!

A mare gave birth to a healthy foal in the middle of a field. But unfortunately, the stallion, who was the leader of the pack, forced her to leave her baby behind. Due to the hierarchy amongst their group, she had to abide. The baby foal was left all alone in the field after he was attacked and injured. 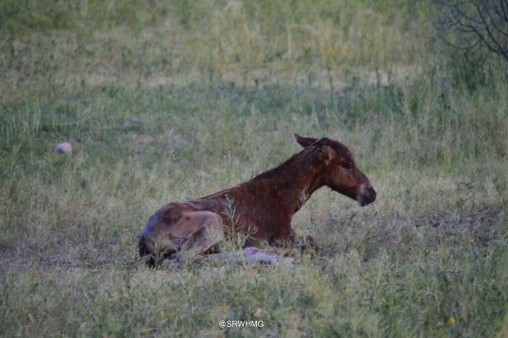 According to the Department of Animal Sciences at the University of Wisconsin-Madison, when two or more horses are in a group, they will establish a dominant-subordinate relationship. A hierarchy is established within the bands of these horses. The social position that an individual horse holds within the hierarchy is determined early in life. Horses gain a dominant position in the herd by exhibiting superiority; in response, another individual must yield or withdraw from a possible confrontation. 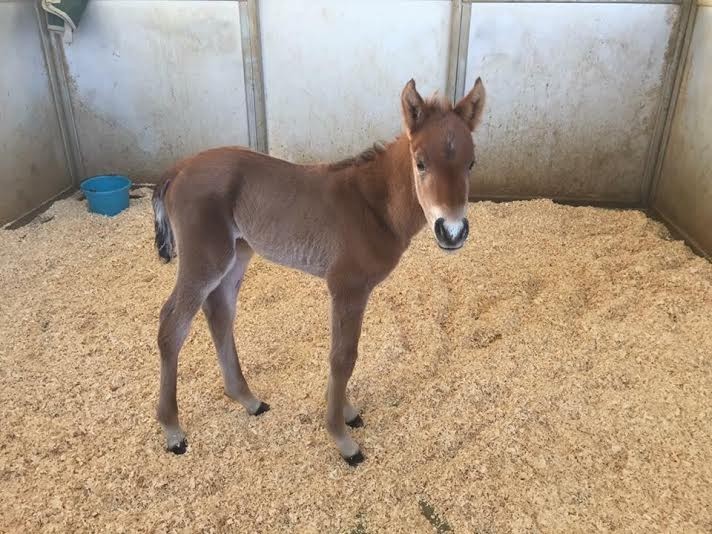 Thankfully, Salt River Wild Horse Management Group (SRWHMG) spotted this baby and knew they had to help. They took him in and named him Rosco. Meanwhile, a mare named April at their stables had given birth, but sadly the baby didn’t survive. April was devastated and was so heart-broken that she wouldn’t even eat. 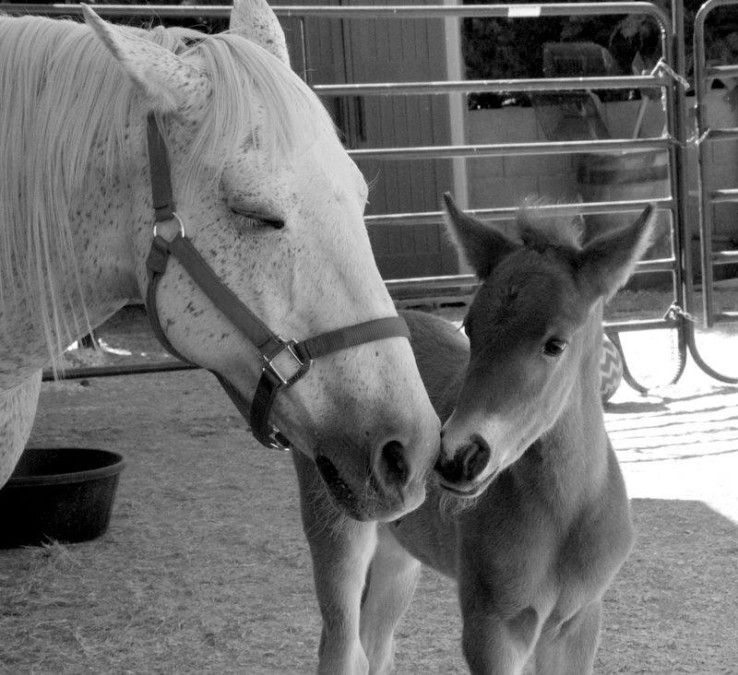 She was a mother missing her baby, and Rosco was a baby missing his mother. The solution was simple. They paired the two together and thought that April would be able to care for him. And she did! She took him in as her own, and the two of them get along great. SRWHMG said that April is very patient, watchful and puts up with a lot from him.

You can keep up with April and Rosco on SRWHMG’s Facebook page. You can also help Rosco and other horses like him by donating to their GoFundMe. 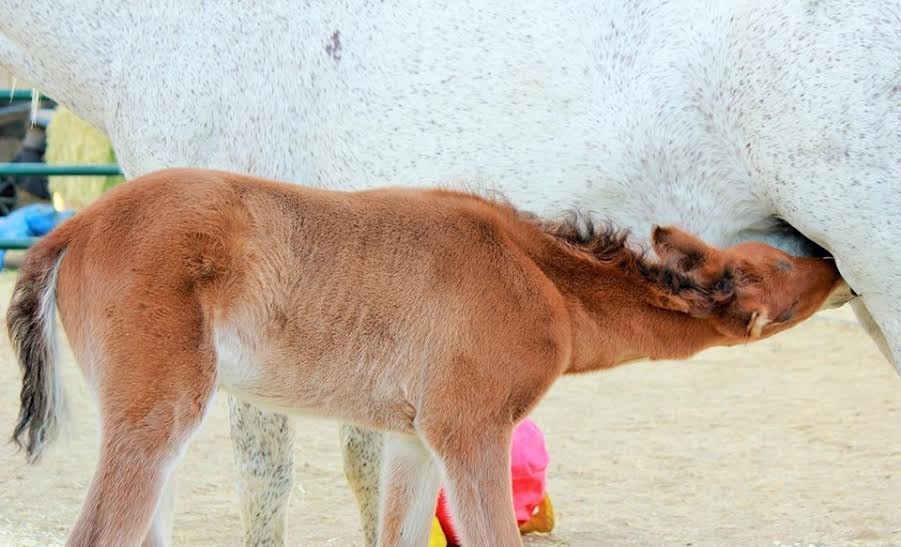 Watch April successfully nurse Rosco for the first time in the video below: