Veterans Larry Keating and Bill Thumm were soldiers during one of the most harrowing wars in American history. When they fought in Vietnam, Keating was just 19 years old. Thumm was 21.

There is no question, lives were changed forever in Southeastern Asia. They were changed physically by the brutality of combat, and still today carry the invisible mental scars of that war. Sadly, it was years before either considered getting help for those wounds.

“I had a drug problem, I had an alcohol problem. I had PTSD, none of which was treated,” Keating told an NBC affiliate. 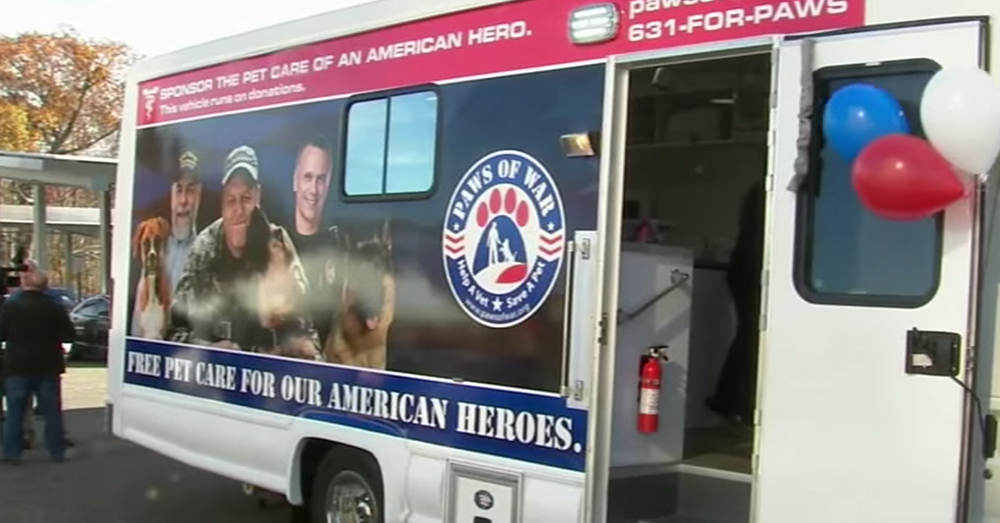 More recently, Keating and Thumm were connected with Paws of War, a charity based in Long Island, New York, that trains and places shelter dogs to serve and provide independence U.S. military veterans that suffer from the emotional effects of war. The organization paired the veterans with two service dogs: 4-month-old Labrador Lydia and 3-year-old Midnight. 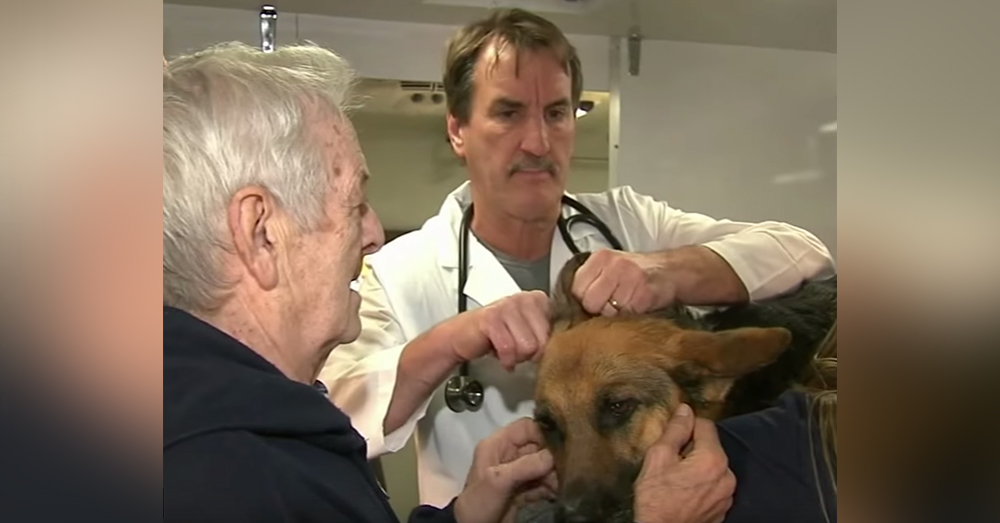 Source: YouTube/Eyewitness News ABC7NY
A veterinarian checks out a new support dog for a veteran.

The dogs are now being trained to respond to signs of anxiety in the veterans they have been paired with. Lydia and Midnight will soon be able to remind their humans to take their medications, support them throughout the day, and calm them down when frustrations arise.

The veterans are looking forward to thriving with the help of their new furry friends.

“It hope it will restore my confidence, which I think my grandchildren need to see,” Thumm said.

Paws of War has helped many other veterans win back their independence from PTSD and debilitating circumstances. In 2017, Retired Master Sergeant James Kozma of the U.S. Marines met his service dog, Rebel, at the Buffalo Bills Salute to Service game. U.S. Marines Sgt. Gary Clark was honored at the same game one year prior with a new service dog, Athena

Lydia and Midnight will be trained to help comfort the vets, calm their anxieties and even alert them when to take medications.

25 Veterans Jilted After Being Promised Tickets To Big Football Game: Click “Next” below!