Now here’s a reason to watch this year’s Super Bowl on February 2, 2020. The final game of the NFL season will include a $6 million commercial purchased by a grateful dog owner honoring the veterinary school that saved his dog’s life.

When David MacNeil’s dog, Scout, was diagnosed with an aggressive form of cancer, the 7-year-old Golden Retriever was given just one month to live. But MacNeil wasn’t about to give up on his beloved pooch, especially not after losing three other dogs to the disease. 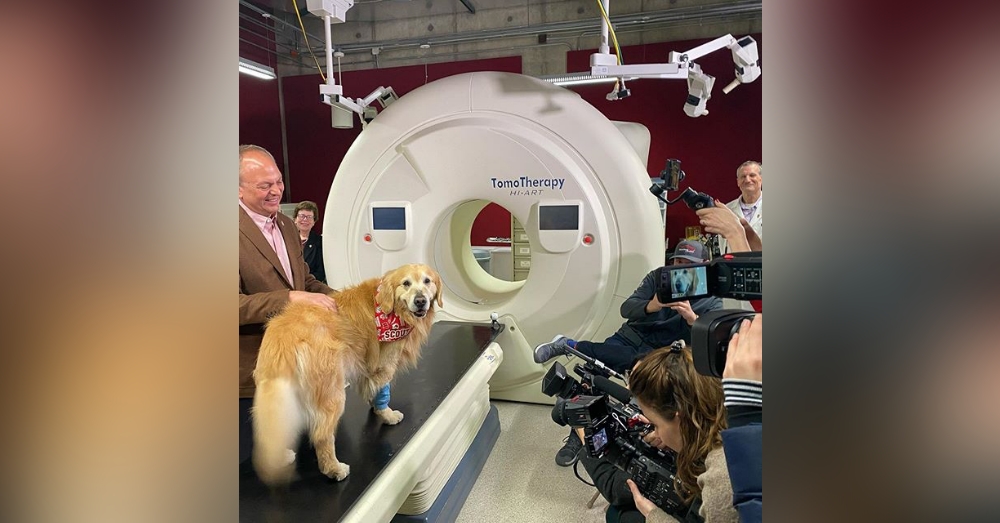 “Scout’s illness devastated us,” MacNeil told students at the University of Wisconsin School of Veterinary Medicine, which is where Scout went for treatment.

The team immediately began chemotherapy, followed by immunotherapy and radiation treatments intended to shrink the massive tumor discovered on Scout’s heart. Just months later, Scout’s cancer – which had begun to spread to his lungs – had basically disappeared. 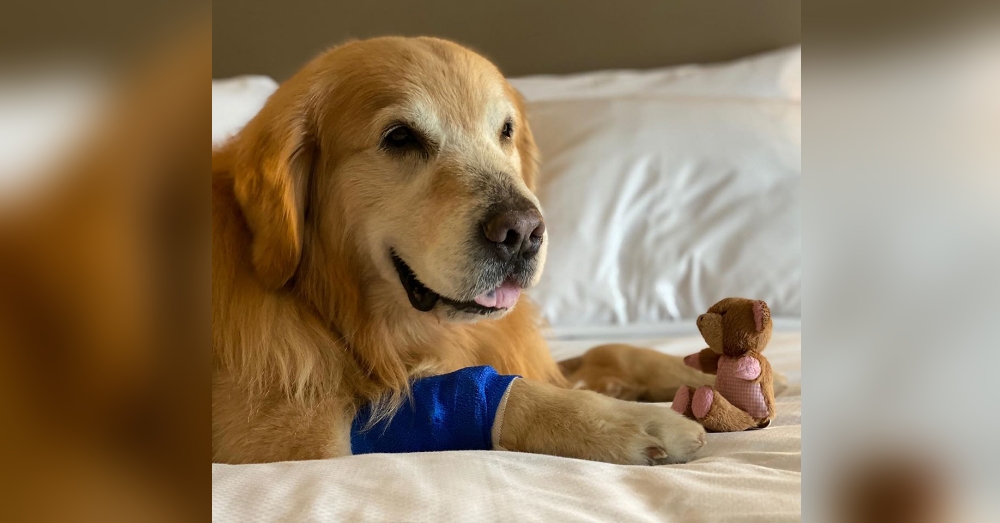 “We wanted this year’s Super Bowl effort to not only raise awareness, but also financial support for the incredible research and innovative treatments happening at the University of Wisconsin School of Veterinary Medicine, where Scout is still a patient,” said MacNeil, who is also the founder/CEO of WeatherTech, a company selling car, home and pet care products.

MacNeil hopes that sharing Scout’s story will help raise awareness about new medical breakthroughs, promote early detection, and help the veterinary school at UW-Madison raise money for new equipment and research. The 30-second spot, Lucky Dog, will air during the second half of Super Bowl LIV. 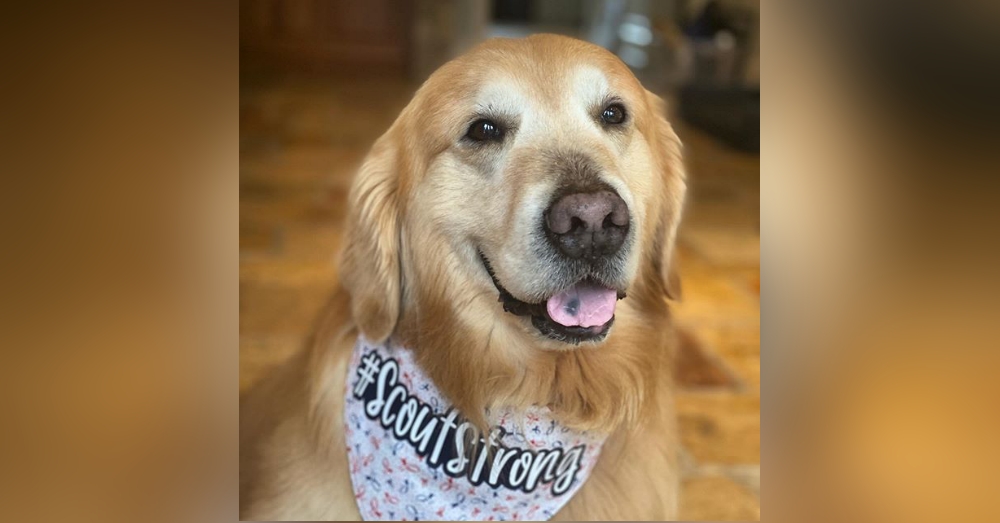 “We wanted to use the biggest stage possible to highlight Scout’s story and these incredible breakthroughs, which are not just limited to helping dogs and pets,” said MacNeil. “This research will help advance cancer treatments for humans as well, so there’s the potential to save millions of lives of all species.”