Super Bowl Sunday is a big day for many Americans, some who have paid thousands just to experience the game up close at Hard Rock Stadium, in Miami. If you don’t have tickets to see the San Francisco 49ers and Kansas City Chiefs leave it all on the field for Super Bowl LIV, you can catch the action on TV.

If that doesn’t interest you, pick up a pair of binoculars and head outdoors.

There’s another type of game scheduled a day before the Super Bowl, though the players are much smaller. Superb Owl Saturday will see bird watchers on the lookout for their favorite nocturnal raptors.

Owls typically take flight at dusk, so groups like those meeting in the midwest will have the best luck around 4:30 p.m. 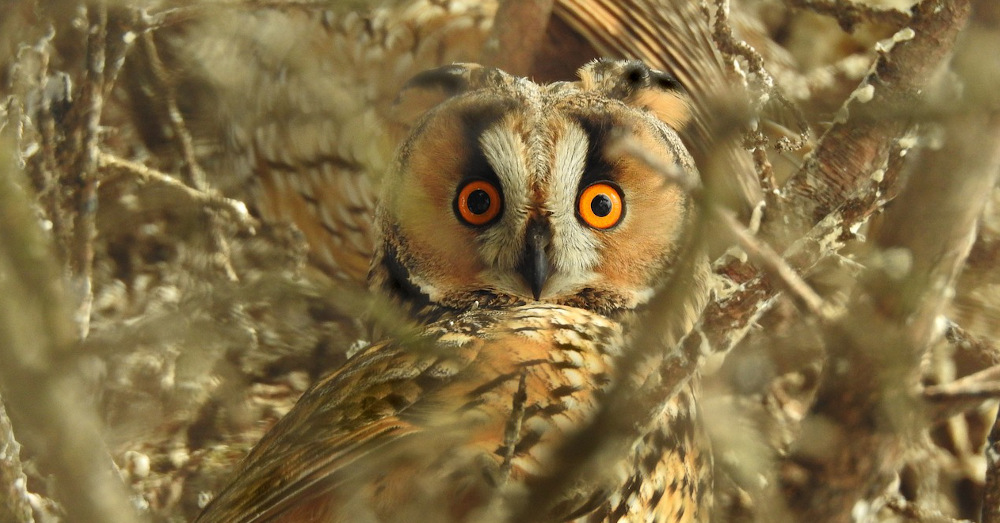 Source: Needpix
Are you ready for some nocturnal raptor observations?

“People will be able to get outside and enjoy nature during a weekend when most spend a lot of time indoors,” birdwatch organizer Teri Valenzuela, steward program associate for Audubon Great Lakes, told the Chicago Tribune.

Superb Owl Saturday isn’t restricted to owl fans, of course. Birders have a chance to spot rough-legged hawks and harriers this season, maybe even a bald eagle, if they are luck.

“The owls fly in, perch on posts, and we see them up close,” Valenzuela said. “We saw 70 birds among seven species last year.” 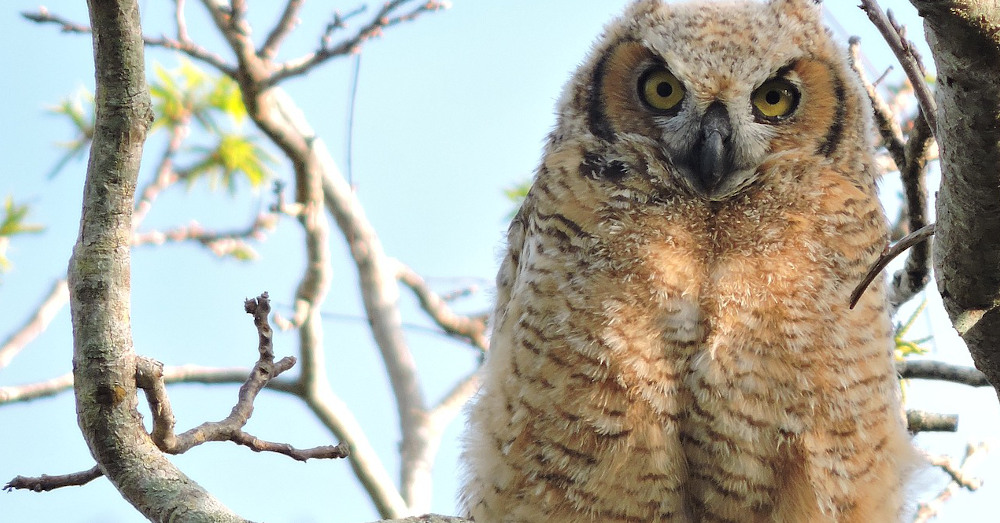 Source: Pixabay
Try to spot as many superb owls as you can this Saturday!

Superb Owl Saturday has an inauspicious history, born partly out of a typo that later inspired bird watching parties and even its own “Jeopardy” category. Alex Trebek helped cement “Superb Owl” in the zeitgeist by challenging players and viewers at home with clues like: “These owl parts don’t move but still can make up 5% of the bird’s body weight; humans’ make up about 0.02%.” 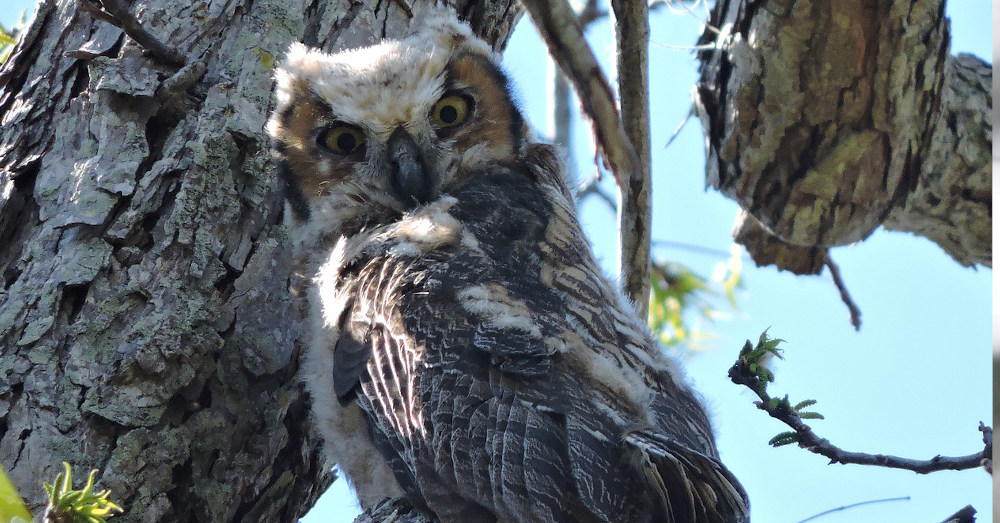 Source: Pixabay
These silent flyers swoop over prairies at dusk, looking for prey.

Here’s a hint: you’ll have them peeled if you take part in Superb Owl Saturday. They’re your eyes, of course, and they will come in handy when trying to spot the elusive owls. These birds only come out at night, and are completely silent when they fly, which can be as slow as 5 mph as they search for mice and voles in the grass and snow. 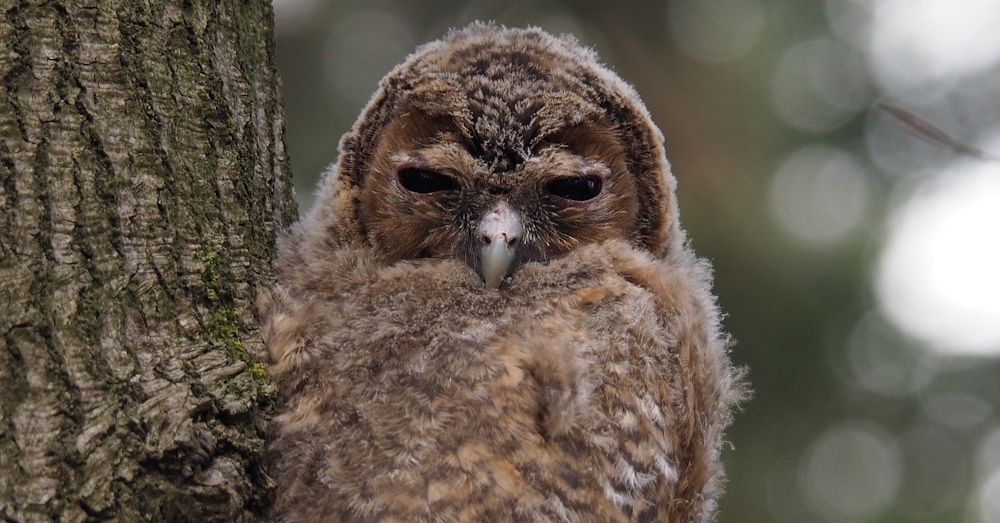 “People don’t get to see them much and they appear to be intelligent because they have forward-looking eyes that resemble ours,” Stephanie Beilke, conservation science manager for Audubon Great Lakes, told the Chicago Tribune. “People think they’re smarter than other birds, although they’re not. Crows are among the smartest birds. The owls soar above the grass, flying fairly low, looking for mice. They perch on posts in the grassland and we use a spotting scope to get a really good look at those birds.”