In March 2015, Humane Society International rescued 57 dogs from a dog meat farm in South Korea. They were thankfully able to shut the farm down and the farmer agreed to switch to an agriculture business instead of farming dogs.

One of the dogs who was rescued is now named Sunshine, and she’s enjoying her second chance at life! But before she was saved, she was living at the meat farm in a small rusty metal cage with dozens of other dogs. They were severely neglected, not well-taken care of, and were given barely any food or water. 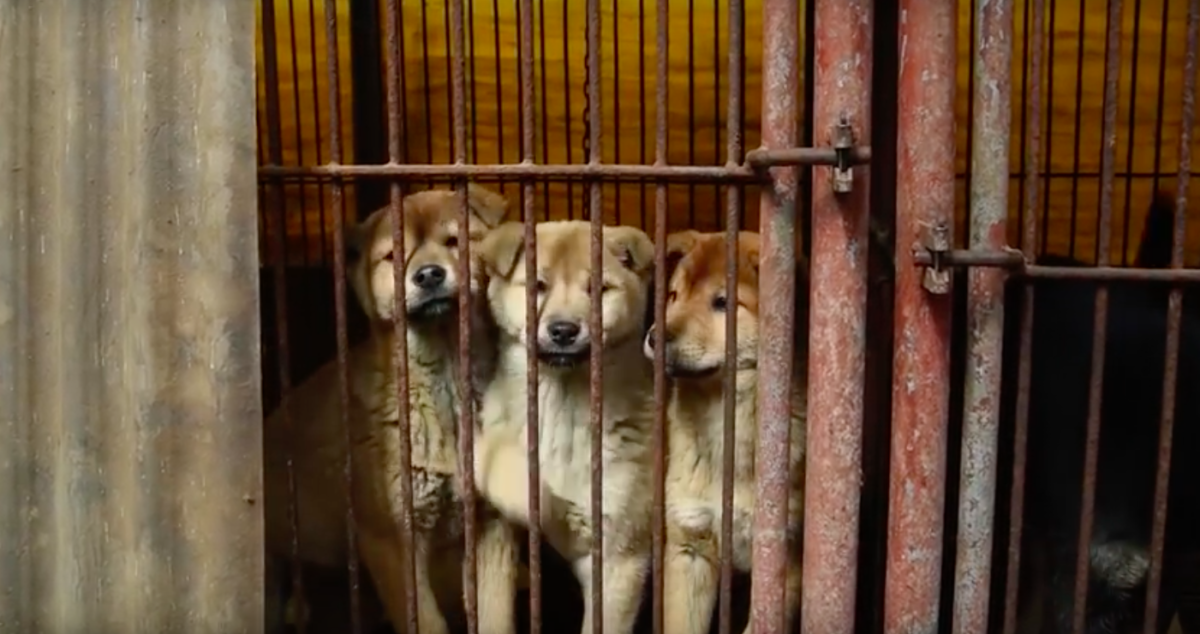 Today, Sunshine lives with her new mom, Katie Mickey, and is enjoying her new life to the fullest. She definitely lives up to her name and brings so much sunshine to Mickey’s life. Mickey cries watching the old videos of Sunshine from when she was at the dog meat farm; it breaks her heart to know that her furbaby once suffered. But what matters most is that she is now happy and safe! 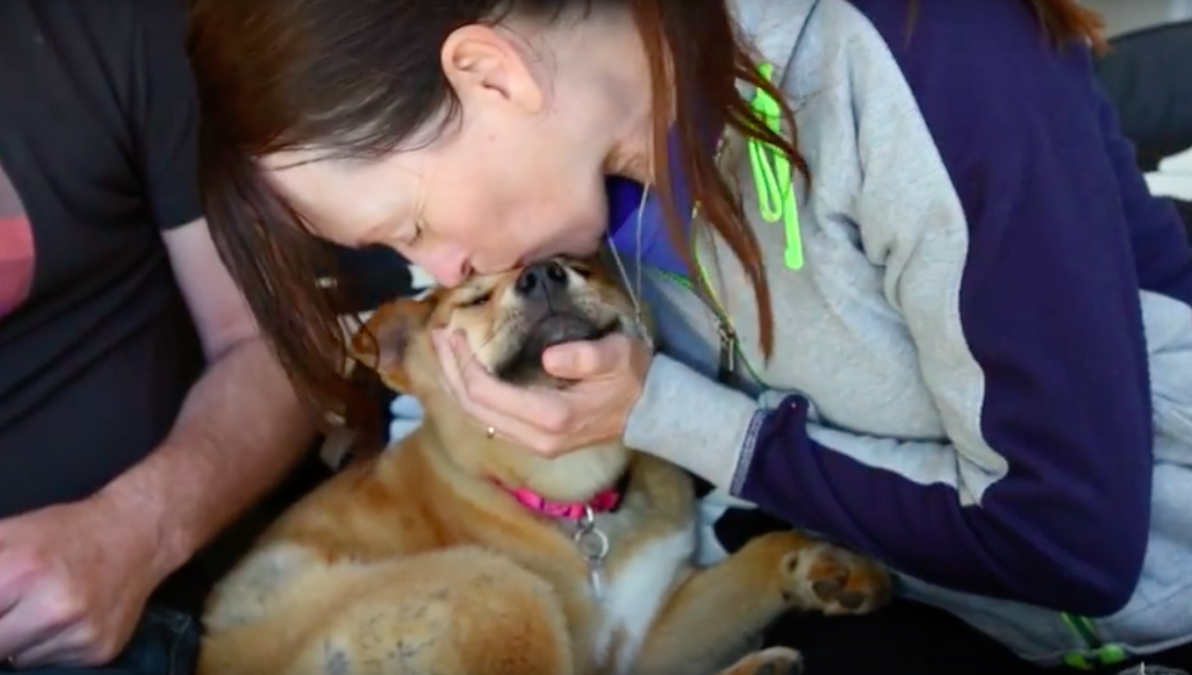 Sunshine is a very smart pup and has so many silly quirks. She enjoys cuddling on the couch with her humans, playing with her toys, and running around on the beach. Her new-found freedom is incredible and she absolutely deserves all the happiness in the world! 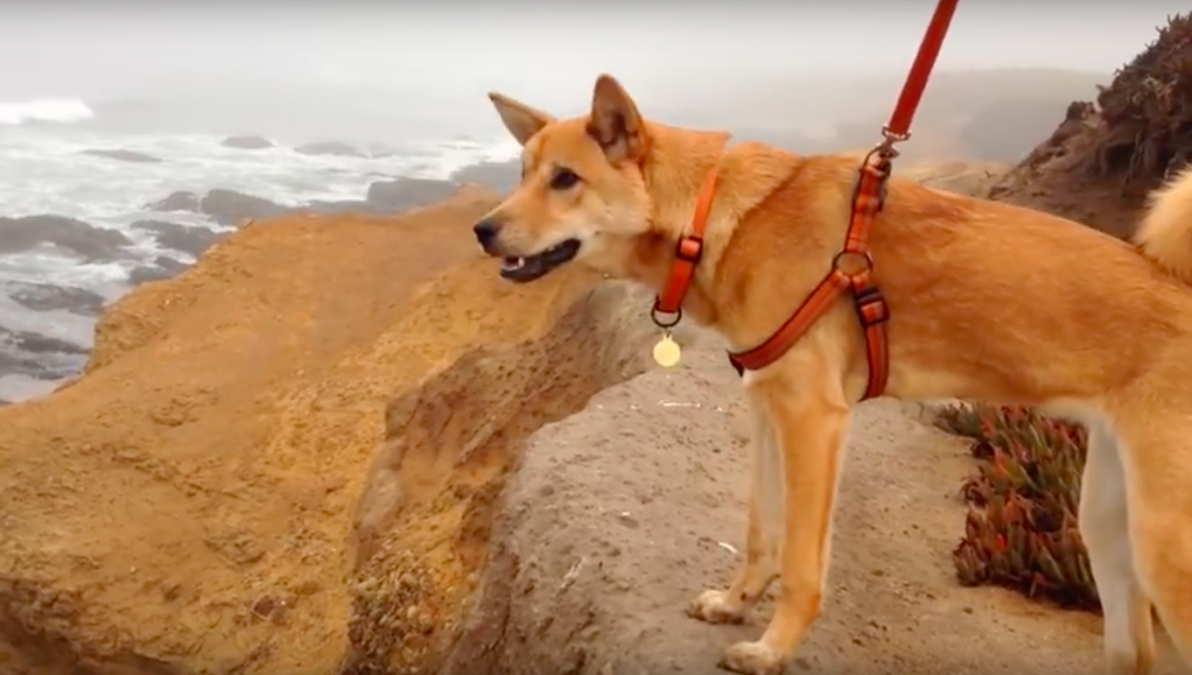 Sadly, there are still many dogs out there who are stuck at dog meat farms, but thankfully Sunshine was one of the lucky ones. Hopefully one day, every single farm will be shut down just like the one Sunshine was rescued from. 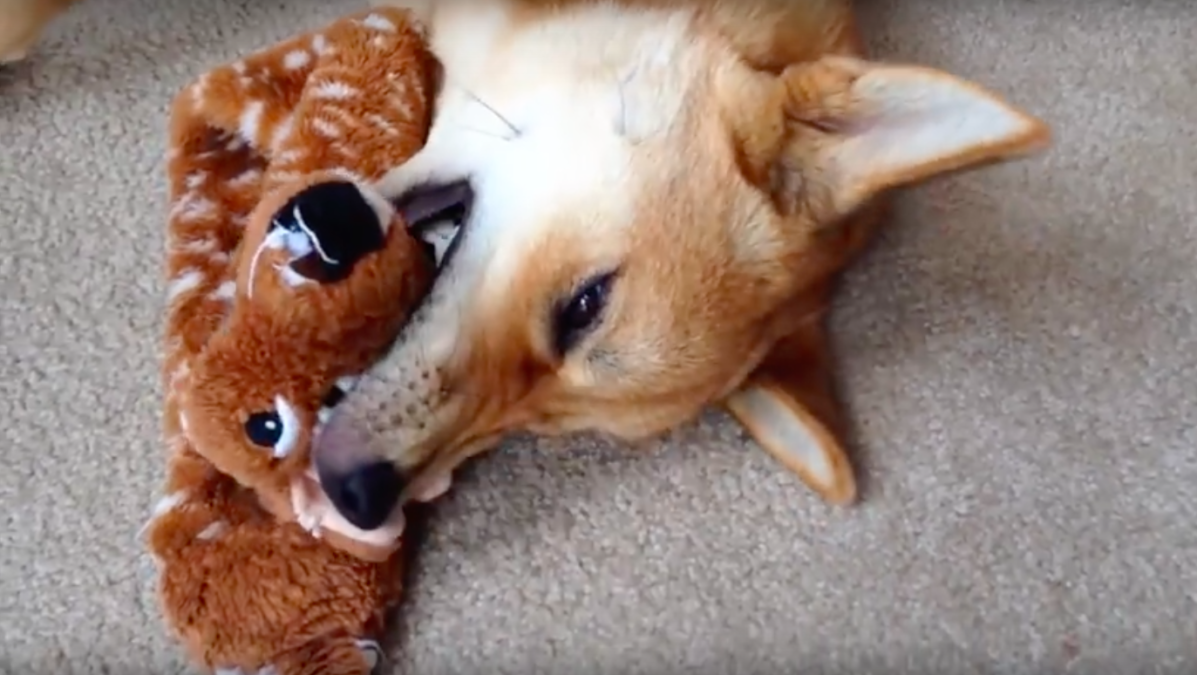 Watch her journey in the video below: