It’s been years since Sully, the golden lab who faithfully cared for George H.W. Bush in his final years, worked with the former president, but the service dog has never forgotten his first family.

When Jenna Bush Hager and her daughters called Sully at his new job at Walter Reed National Military Medical Center, the loving pup recognized them straight away. According to TODAY, the trio wanted to thank Sully for taking such good care of their beloved “Great Gampy,” who passed away in 2018, and wish the dog — who continues to support U.S. veterans in his new role — a Happy Veterans Day. 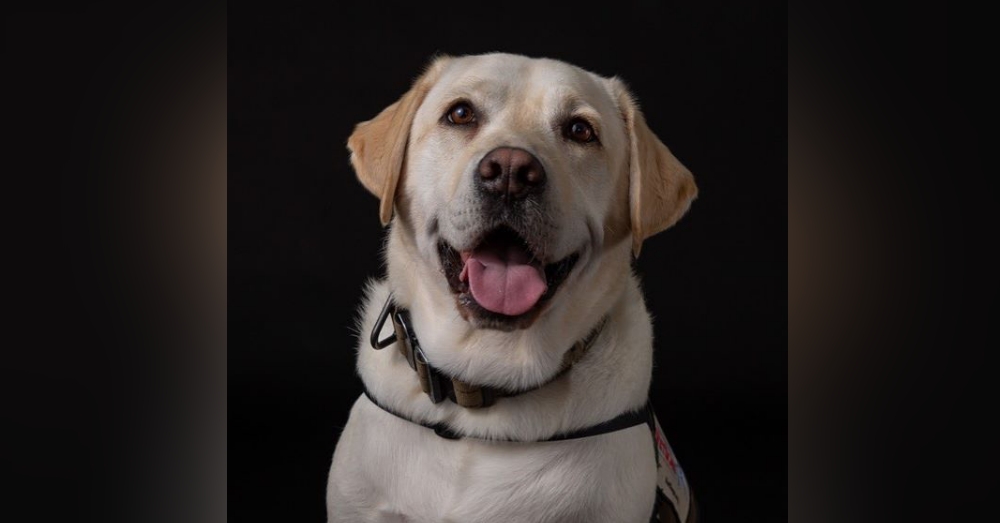 “Hello little doggy, I want to hug you,” Bush-Hager’s 5-year-old daughter, Poppy, reportedly told the loyal dog, who had been a regular fixture by her great-grandfather’s side. Big sister, Mila, 7, also had a question: “Do you remember Great Gampy?” she asked, using the family nickname for the 41st president.

But this virtual reunion wasn’t Sully’s only Veterans Day surprise. The 4-year-old lab was also honored with his second bronze statue, which is an incredible testament to this very good boy. The dog’s latest likeness was unveiled at America’s VetDogs, the New York training academy where Sully graduated with honors. “It’s wonderful, the credit to all service dogs,” Sully’s trainer, Valerie Cramer, told TODAY. “Even though Sully is a celebrity service dog, I think so many of our clients see a little bit of their dog every time they see Sully.” 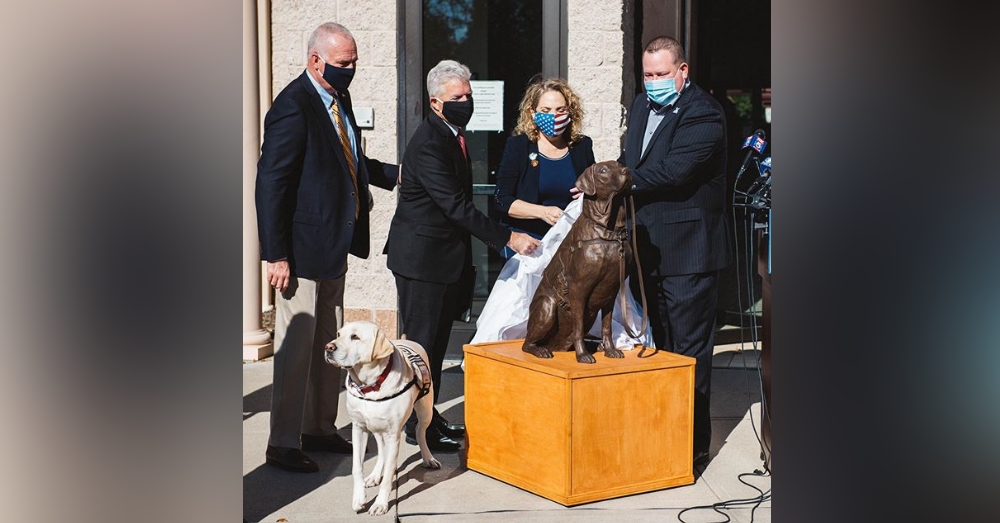 As the name implies, America’s VetDogs trains dogs to work with military veterans and first responders, which is how Sully first came to meet George Bush Sr., who served in the U.S. Navy. Even so, the former president reportedly worried about taking a service dog that could help another veteran, according to Cramer. This led Bush Sr. to insist that Sully would help other veterans throughout his career. 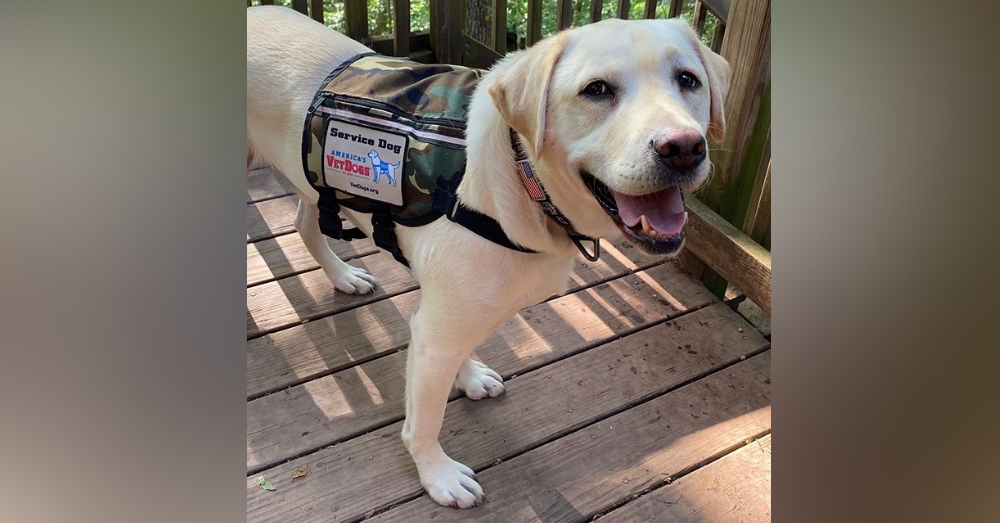 “The thing that we had all arranged prior to Sully even going to your grandfather was that Sully would continue to work with veterans forever and that he would share the experience and the joy that Sully and a service dog can give to a veteran,” Cramer told Hager-Bush. “And that’s really a gift that your grandfather gave to everyone.”

Thank you, Sully, President Bush Sr., and to all U.S. veterans (and their service dogs) who’ve given so much for our country. Happy Veterans Day!