For a few months, Sully was one of the most important service dogs in the world, having assisted former President George H.W. Bush. When Bush passed away in December 2018, Sully stood guard at his human’s casket.

And Sully still serves his country. As a hospital corpsman second class and facility dog at Walter Reed National Medical Center in Bethesda, Maryland, he lifts the spirits of injured veterans and their families while helping patients through rehabilitation.

These good deeds have not gone unnoticed. Sully received the 2019 ASPCA Humane Award in November, “which is given to an outstanding animal or a public service officer who has made a heroic effort to save an animal’s life in the past year or has demonstrated a commitment to his or her career,” according to the ASPCA. 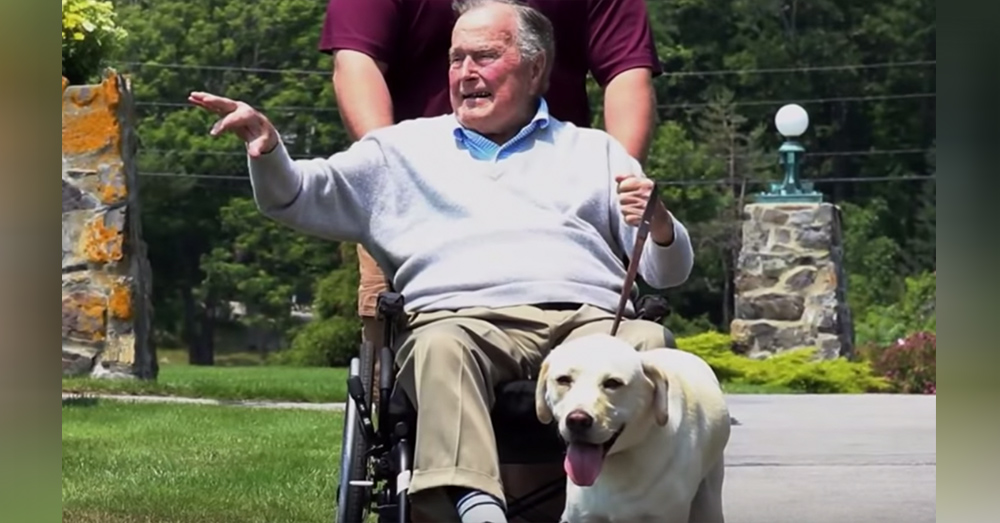 Now, Sully’s unwavering dedication is indelibly cast in bronze. As the guest of honor at the opening of the Bush presidential library in College Station, Texas, Sully came snout to snout with the life-sized statue.

“Sully is an outstanding ambassador for the life changing work our service dogs provide to our nations veterans and first responders with disabilities.” John Miller, President & CEO, America’s VetDogs, told PEOPLE. “We are thrilled to commission internationally acclaimed artist Susan Bahary to create a life size bronze of Sully to be dedicated to President George H. W. Bush and stand proudly in the east wing of his Presidential Library and Museum in College Station, Texas. It was our honor to provide President Bush with Sully, and we are forever thankful for his service to our country and to those with disabilities.” 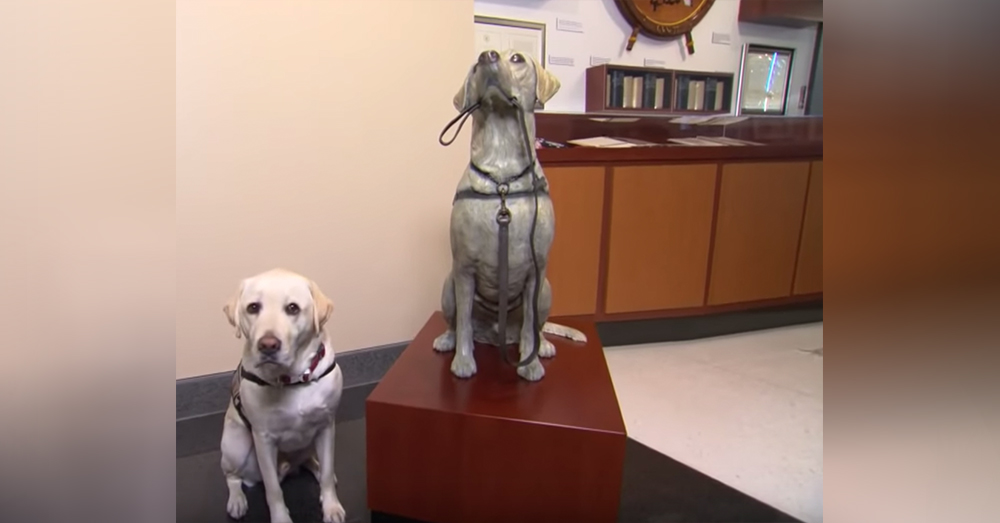 According to Inside Edition, the statue by Bahary measures 30 inches tall, weighs 60 pounds, and portrays Sully sitting while holding his leash in his mouth, “depicting the ‘retrieve’ task VetDogs trains.”

Bahary told VetDogs that being chosen to cast Sully in bronze was a great honor, not just for the opportunity to work with a former president’s service dog, but one who has done so much for so many. 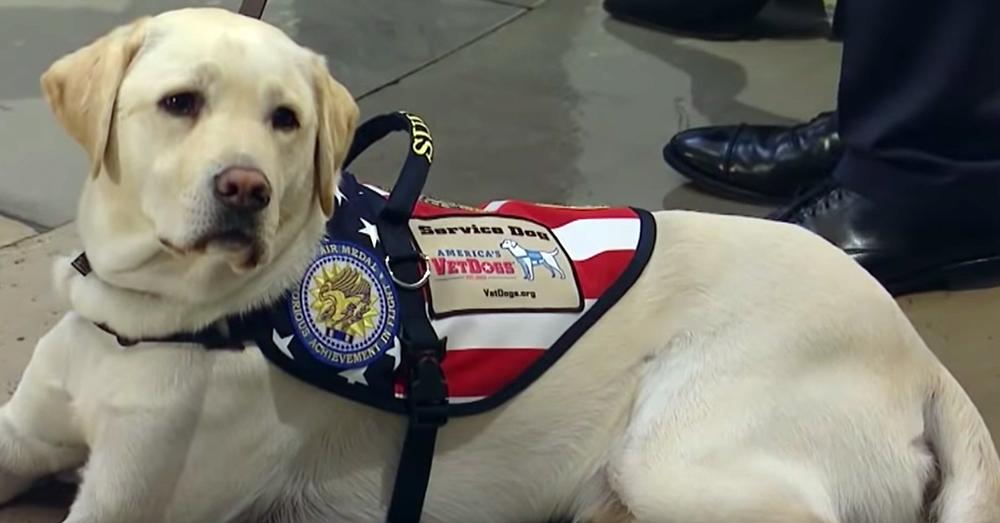 Source: YouTube/Inside Edition
Sully was the recipient of the 2019 ASPCA Humane Award.

“I fell in love with Sully and wanted to capture in life-size bronze the beautiful loyalty and bond that our beloved president inspired in him and that was forever seared in our memories.” Bahary said. “As a sculptor known worldwide for my service animals monuments, I feel Sully helps honor the President’s legacy, wonderful groups like America’s VetDogs and raises awareness of all types of service animals, as I ‘m also doing through the National Service Animals Monument and the Purple Poppy movement.”

This Is Where Veterans Will Be Moving In The Next 25 Years: Click “Next” below!