In the summer of 2018, the Bushes added a new family member to their clan—a yellow Labrador Retriever service dog by the name of Sully. Sully, who was named after former airline pilot Chesley “Sully” Sullenberger III, who became famous for landing a damaged passenger jet on the Hudson River and saving all the lives aboard, was capable of performing a two-page list of commands to aid the former president in his day-to-day life, including answering the phone and fetching different items. 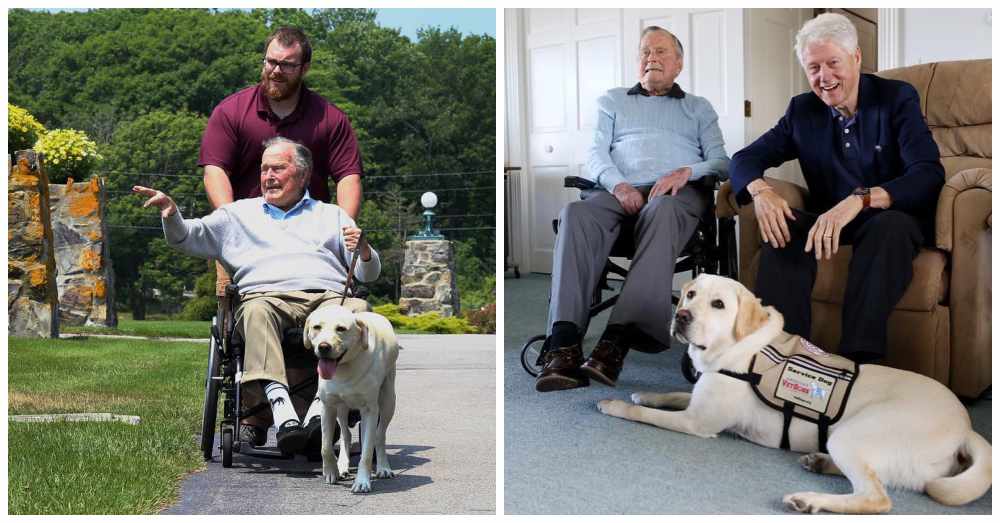 When George H.W. Bush passed away on November 30th, 2018, few people were as upset as the former U.S. President’s service dog, Sully. In fact, you may remember seeing photographs of the canine lying in front of Bush’s flag-covered casket. The caption on Sully’s Instagram post read, “Mission Complete.” 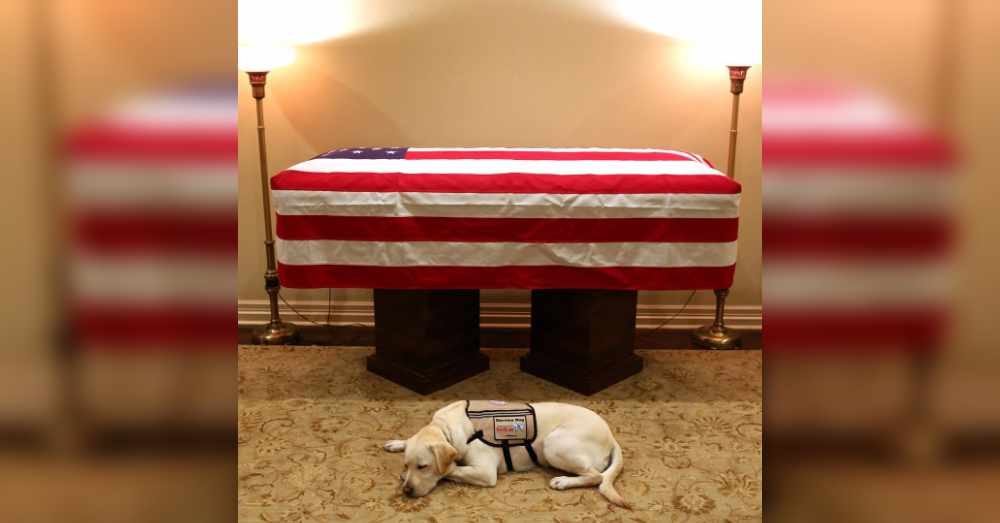 However, Sully is still a young dog, and he’s had a lot of training that could be helpful to others, not just to his first master. Before his death, Bush made it clear he would like the canine to get a new job helping other veterans, and so it was arranged for Sully to do just that. 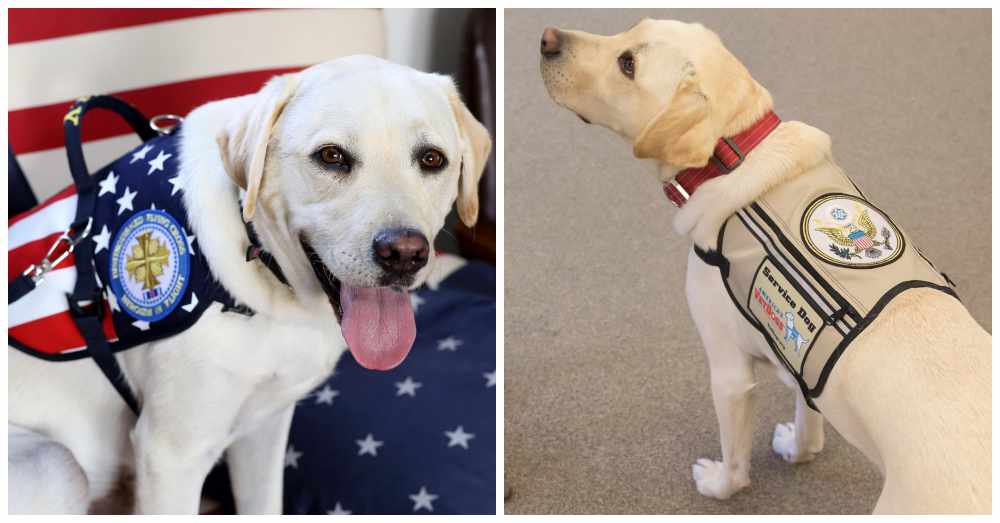 Sully attended a Welcome Aboard Ceremony at Walter Reed National Medical Center in Bethesda, Maryland, last week, where he received a pin denoting his rank (hospital corpsman second class [HM2]) to wear on his work vest. Now he’s ready to start his new job, offering his support to veterans at a military hospital. 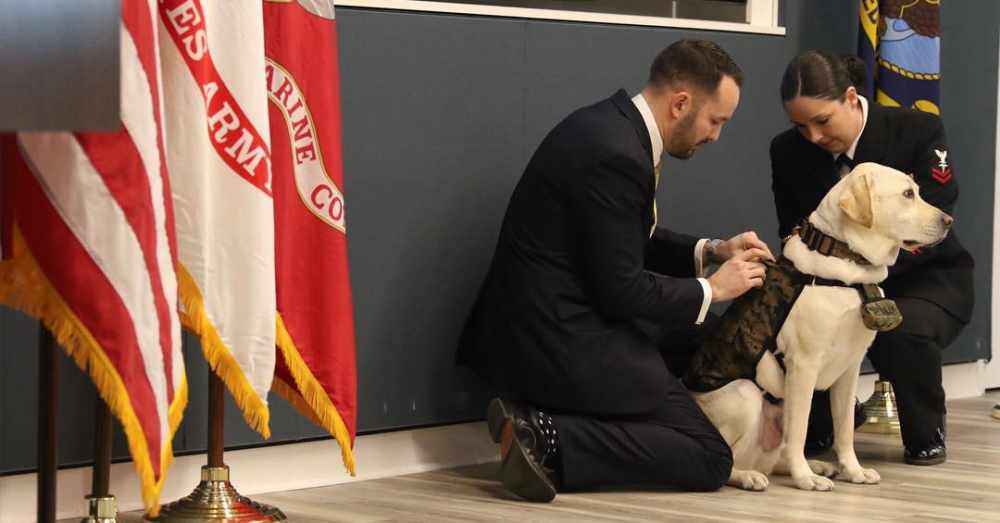 “In his new role, Sully will visit injured veterans, helping to provide comfort during rehabilitation center sessions, and visit with families during what can be an emotional and very difficult time,” Valerie Cramer, Sully’s final trainer and America’s VetDogs program manager, said. “He will be fulfilling President Bush’s request.”

Sully will always be treasured by the Bush family, but it is for the best that he should use his specialized training to go to help out other veterans. We can’t wait to hear more about the amazing work Sully is doing at the military hospital!