Subway Sally has made quite a name for herself on social media, though she may not realize it.

True to her name, the stray from Portales, New Mexico, has a knack for scoring treats from Subway employees. One look at her puppy dog eyes and they feel compelled to share food with her. Of course, If they don’t, she can also cross the street to visit the local Taco Bell.

It was Subway staffer Giovanni Luhman who first posted Sally’s face to the video creation and sharing platform TikTok. In the video Luhman offered Sally a few pieces of meat to sate her hunger, the Takeout reports. He holds the wrapper as she gobbles down bacon and turkey, then offers her a cup of water. 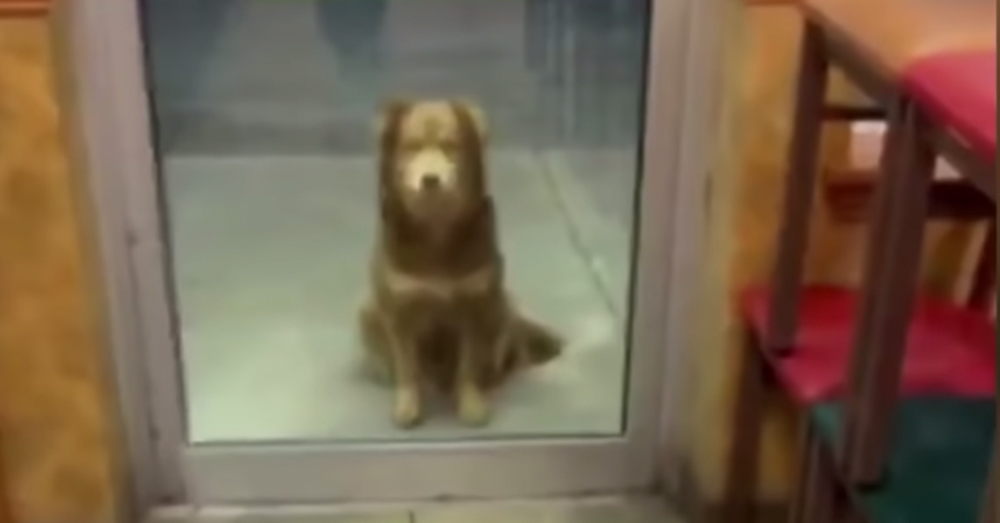 “I live in a very poor town, and more often than not, people can’t pay for pet food,” Luhman says

Sally looks back with her heartfelt gaze, a sight thousands have since fallen in love with in the viral video. 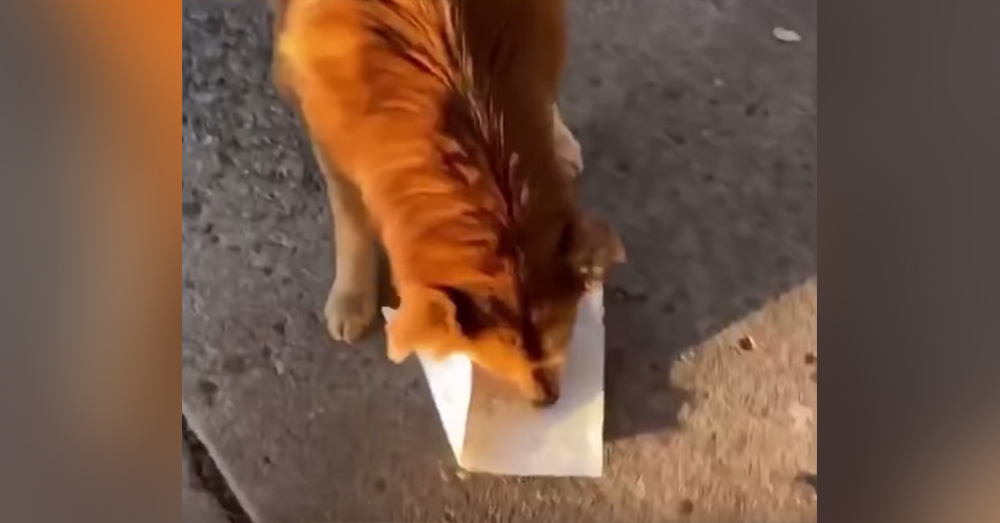 Source: YouTube/CBS News
A video of Sally attracted at least 10,000 views the night it was posted.

The morning after, Sally’s Subway saw more visitors than ever before. As local radio station KRQE reports, landing more than 10,000 views overnight, it was Luhman’s video that had driven them to seek out Sally.

Newly-minted fans of Sally offered Luhman money to care for Sally. He turned them all down, making it clear he did not want to profit off a stray dog, which there are many in Portales. Luhman can’t bring Sally home because he has cats, and is worried about taking Sally to a shelter, for fear of her being euthanized weeks later. 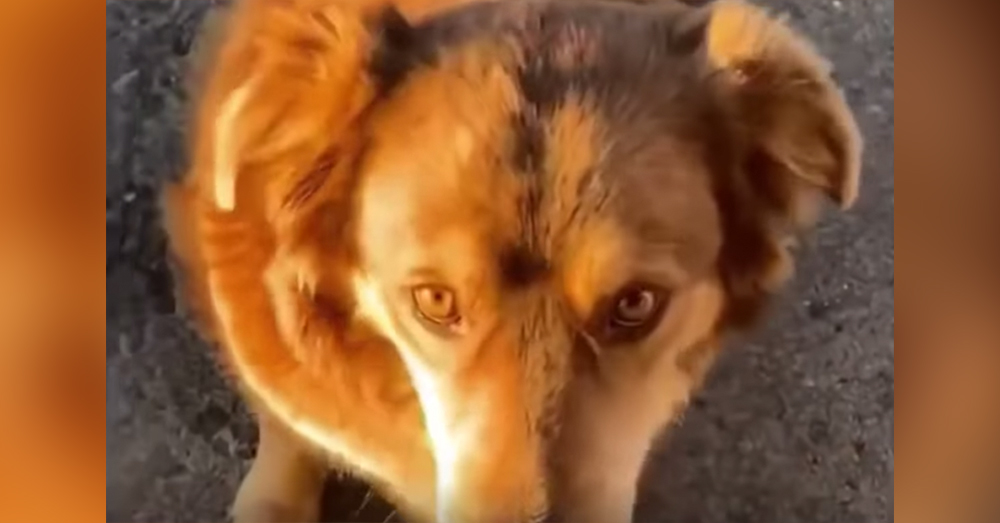 The Subway staffer isn’t turning his back on Sally, however. As Luhman told CBS News, he has started local pet food drive “to help low income families in hopes that their pets won’t end up on the streets because they can’t be taken care of.”