Dog Spots Cage Half-Submerged In Water, Hears Whimpering & Leaps In To Save A Life

This summer, New Jersey resident Jennifer Vaz was taking her four-year-old Boxer, Molly, for a walk around Sandy Hook Bay when the dog saw something strange in the water. Suddenly, Molly started pulling Jennifer close to the rocky shore, where she heard whimpering coming from a partially submerged metal cage. 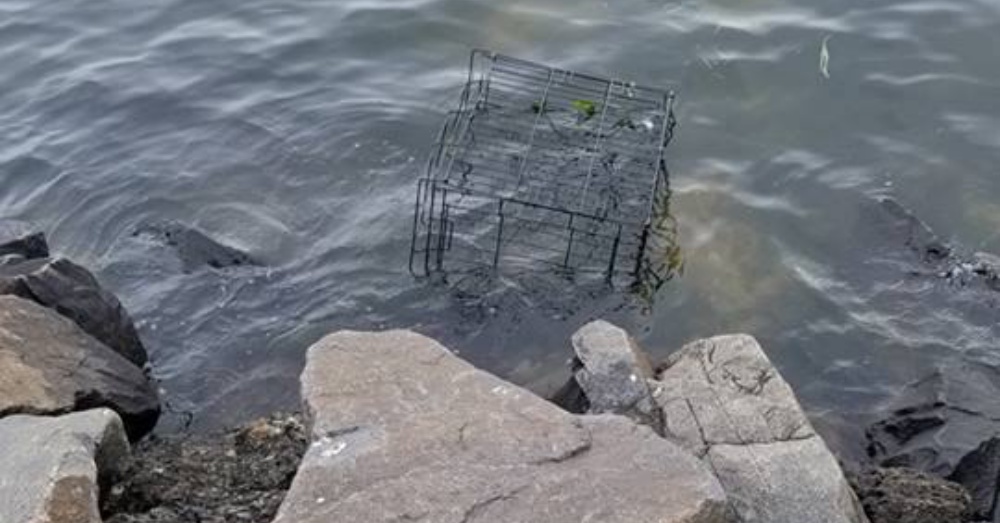 When I looked down,” Vaz told a local TV station, “I saw these eyes looking back at me, just these cute little puppy eyes, all shivered up and scared in the crate, locked up.” 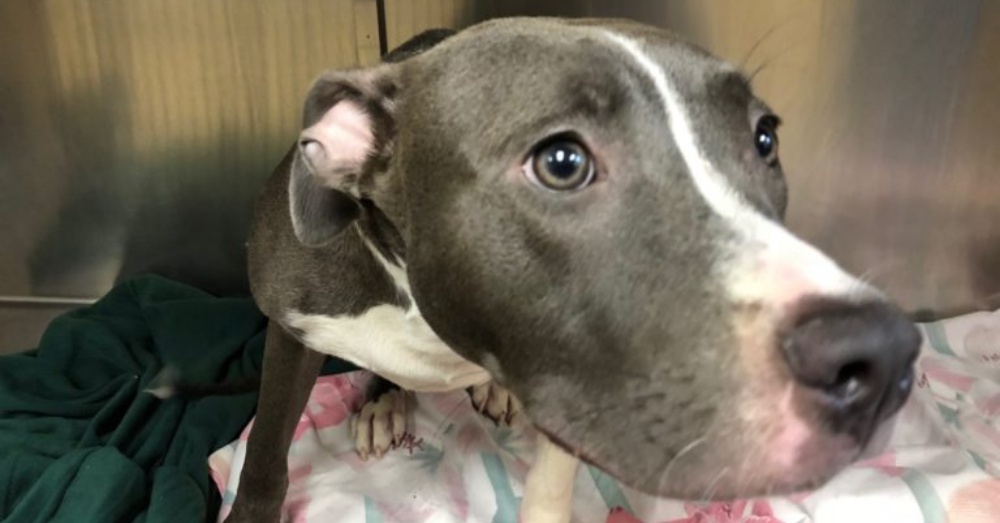 She leaped into the water and opened the cage but, even though the tide was rising, the puppy remained too frightened to move. If Vaz and Molly hadn’t walked by right at that moment, the puppy probably wouldn’t have lived.

Sensing his fear, Molly climbed into the crate and licked the dog’s face, signaling that Jennifer and Molly came in peace. When the understandably shaken puppy finally ventured out of his crate, Vaz brought him straight to the Highlands Police Department. 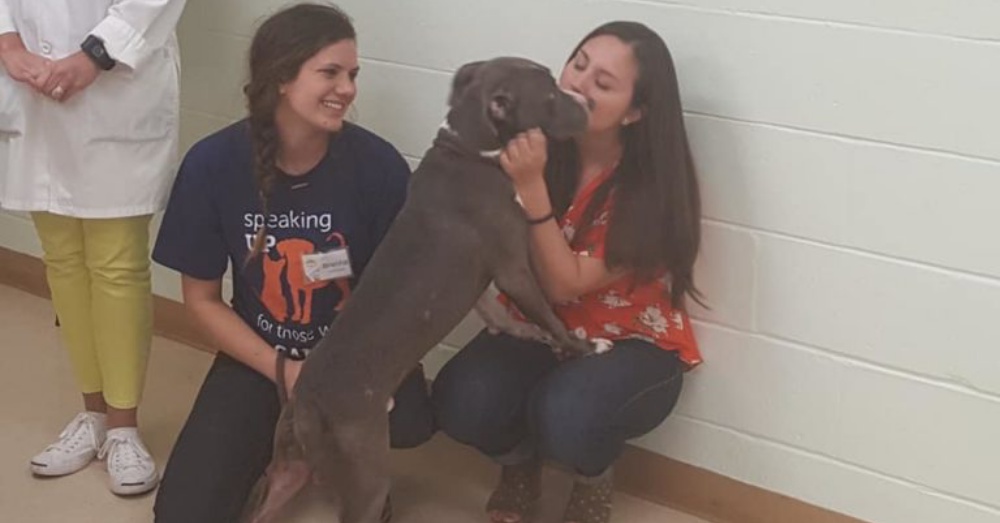 On Friday, police issued a warrant for a 36-year-old local man named Aaron Davis, who surrendered to police after this horrific tale went viral. 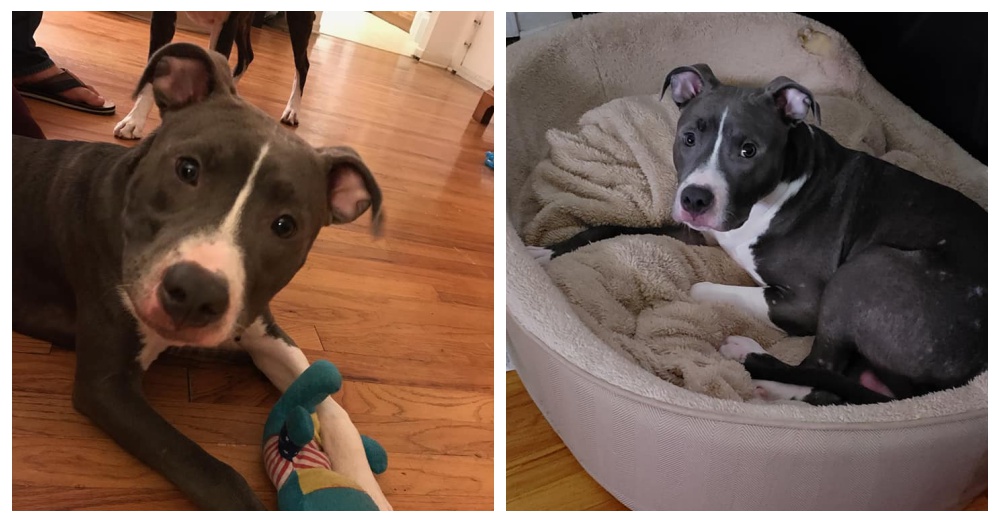 Meanwhile, Vaz has applied to the SPCA to adopt the young dog, who she named River and currently lives with her as a foster. It “just feels like the right thing to do,” Vaz says, who has posted pictures of River adapting to his new home on Facebook. “He feels like he’s part of our family.” 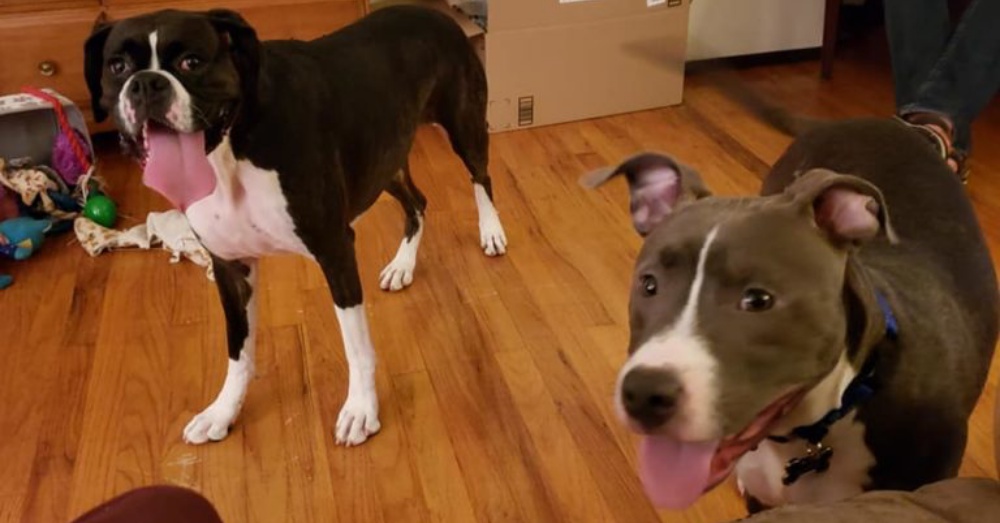 River’s new home also includes plenty of playtime with his future mom and his big sister Molly. Finally, this young pup knows what it means to be loved.

Watch Jennifer Vaz’s story about finding River in the video below!