If you scroll down through the pictures on your phone, do you see more pictures of your dog than your spouse? If you do, don’t feel bad because you are part of a bigger trend.

A study conducted by Rover.com shows that it’s not unusual for people to obsess over taking pictures of their pet.

65% of dog owners admitted on the study that they took more pictures of their dog than their significant other. Half of the people in the study also said that it was more difficult to leave the dog in the morning than to go off to work and leave the humans in their life behind. 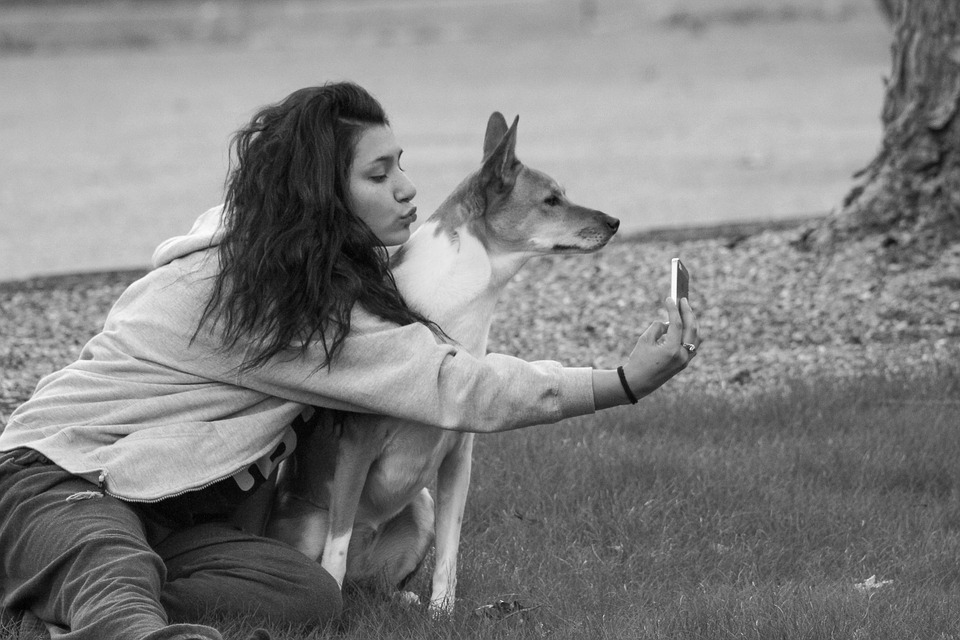 56% said they greet the dog when they come through the door and they typically do so before greeting. 94% of those who own dogs said the pet is a part of the family.

Dogs are also frequently included in special moments, such as holiday cards, proposals, and vacations. 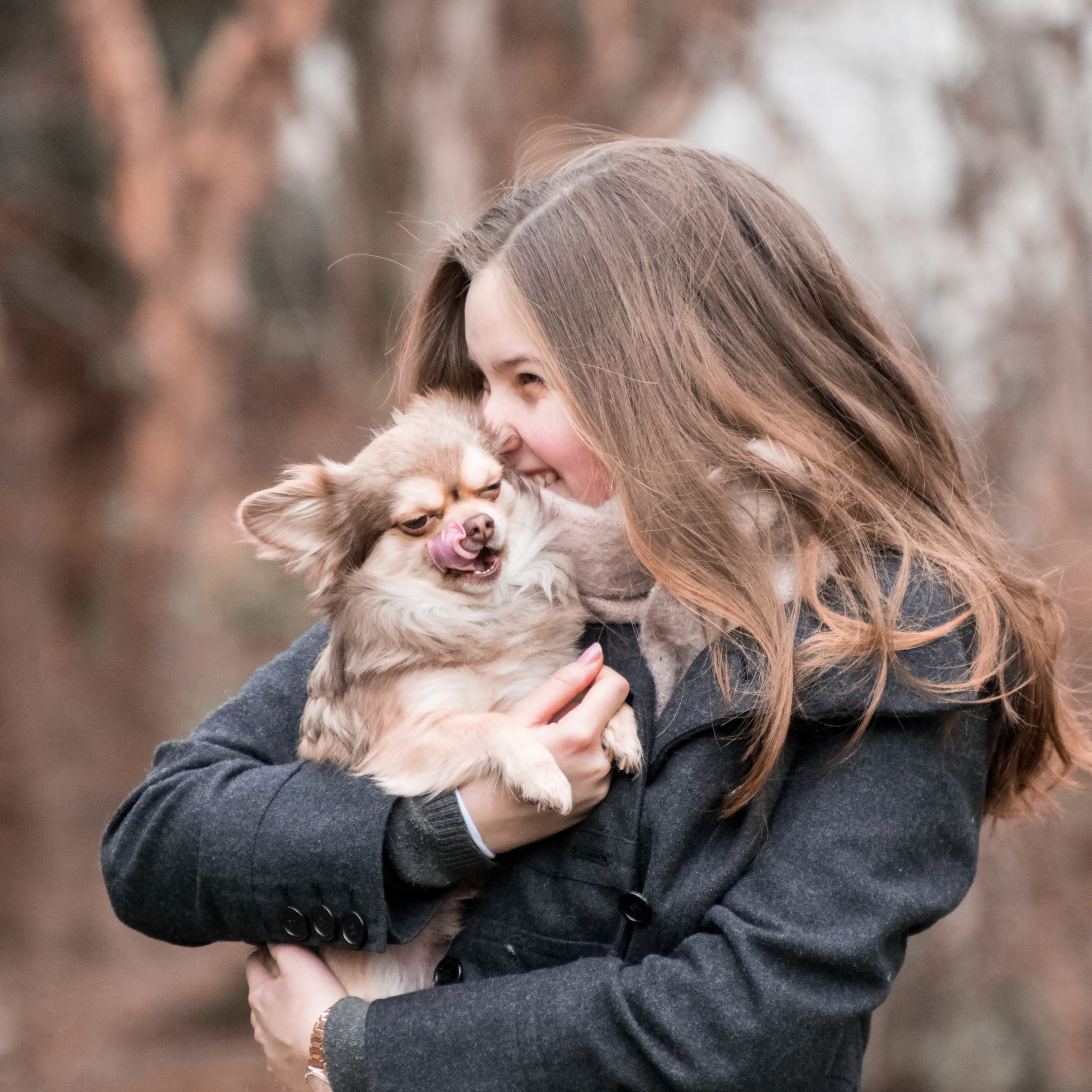 “Young Americans are less likely to be homeowners or parents than previous generations, but one category they lead in is pet ownership. They shower their dogs with attention and splurge on expensive gifts because their dog is their best friend, and they want to be their dog’s best friend, too,” said Brandie Gonzales, Rover’s pet lifestyle expert. “Dog people are deeply concerned about their dog’s feelings and well-being. And we’re seeing that reflected in everything from how people name their dog to what they feed them, and the type of pet care they prefer.”